Something has changed in Port Charlotte, Florida.

“I just don’t want to offend anybody, certainly not a victim,” he says. Is he misgendering the country’s latest trans homicide victim by referring to her as “him” like her family did? He isn’t sure.

Londonn Moore is the 20th trans homicide victim of 2018, in what advocates have called an epidemic against the community. She was just 20 years old, reportedly working at a factory.

“London didn’t get an opportunity to live her life out loud,” said Michelle Bone Woods, a longtime LGBTQ activist.

On September 1, Moore posted on her Facebook that she was “going to give this whole love thing one more chance.” 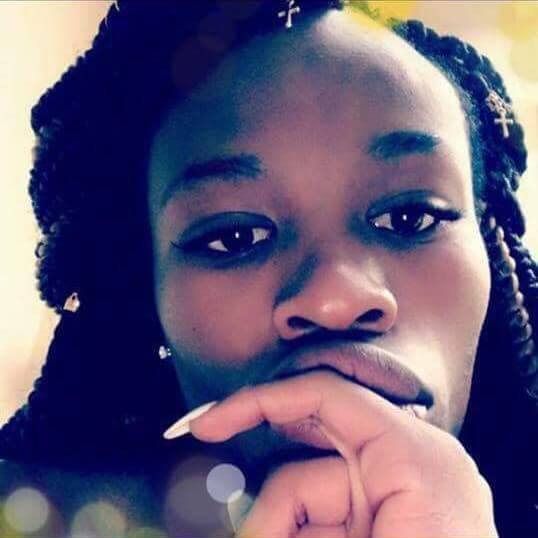 According to Taylor, North Port Police got a call about a person lying face down on the road at 7:30 a.m. Saturday morning near Sawyer Circle and Red Oak Road. Moore died from a gunshot wound.

Moore’s car was missing at the time of her death. Police recovered it on Sunday.

“That vehicle had some very good evidence that was in it, so we’re continuing to look into those leads,” said Taylor, who declined to state what evidence was recovered.

Police have yet to determine if the crime was motivated by anti-transgender bias.

“I would say that is certainly on the table,” Taylor said. “We have no information so far that that is the case.”

Moore has largely been misgendered in media reports. According to Taylor, Moore’s family provided them with a male name and pronouns.

“In this case, we have no information from the victim which sexual orientation they prefer,” said Taylor in an email, confusing gender identity and sexual orientation. “Obviously, we can’t ask them their preference.”

North Port Police Department has a transgender policy that was drafted in 2016 but not officially adopted. The rules mandate that officers use a person’s identified gender over their legal documents, and that expressed gender be assumed when officers are not able to ask. In other words, per the policy, police are required to assume that a murder victim presenting in feminine clothing should be gendered as female.

Taylor said all the information sent to his department has identified Moore as male.

“I can assure you that I have absolutely no problem with calling our victim a woman and by another name, if I knew for certain that was their preference,” he said.

According to Woods, local LGBTQ people knew Moore and knew her as an out trans woman. Many friends, she said, are too wracked by her death to speak out.

“Coming from a sleepy town like Port Charlotte where this kind of shit never happens, yes there’s bullying and there’s bashing, but this has never happened that we know of,” she said.

“This is the only time I have felt more fearful for my life,” she said.  “It’s the temperature and the climate that we’re surrounded by.” 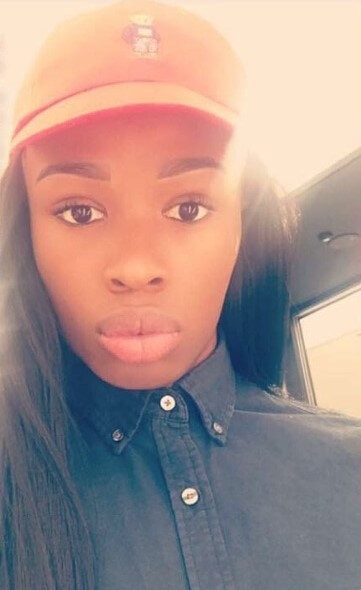 Moore is the fifth transgender homicide in Florida this year alone. Three trans murders in Jacksonville and one in Orlando have set the community on edge. It doesn’t help that another trans woman was shot in Jacksonville and a feminine-presenting gay man was also gunned down this year.

“As a statewide organization, every time that we lose a transgender member of our community, at Equality Florida, we feel it,” Duncan said. “It’s a deep loss. We work every day to try to educate and increase the visibility and awareness of the LGBTQ community, and every time someone is murdered due to their gender status, that’s not a good day. It’s a deep feeling of disappointment and regret and soul-searching of what could we be doing differently to stem this tide of violence?”

Moore’s family could not be reached for comment. This is a breaking story and may be updated as details become available.