On Wednesday night in St. Louis, friends and family gathered to mourn Kiwi Herring, a black transgender woman who was shot to death by police on Tuesday. However, their vigil was violently interrupted when a careening car drove through the vigil-goers, injuring several people, according to local affiliate KTVI.

A witness, Keith Rose, told the St. Louis Post-Dispatch that the driver, who police identified to INTO as 59-year-old Mark Colao, raised his middle fingers in the air and accelerated into the mourning crowd, who were in the street outside St. Louis’s Transgender Memorial Garden, run by the Metro Trans Umbrella Group. 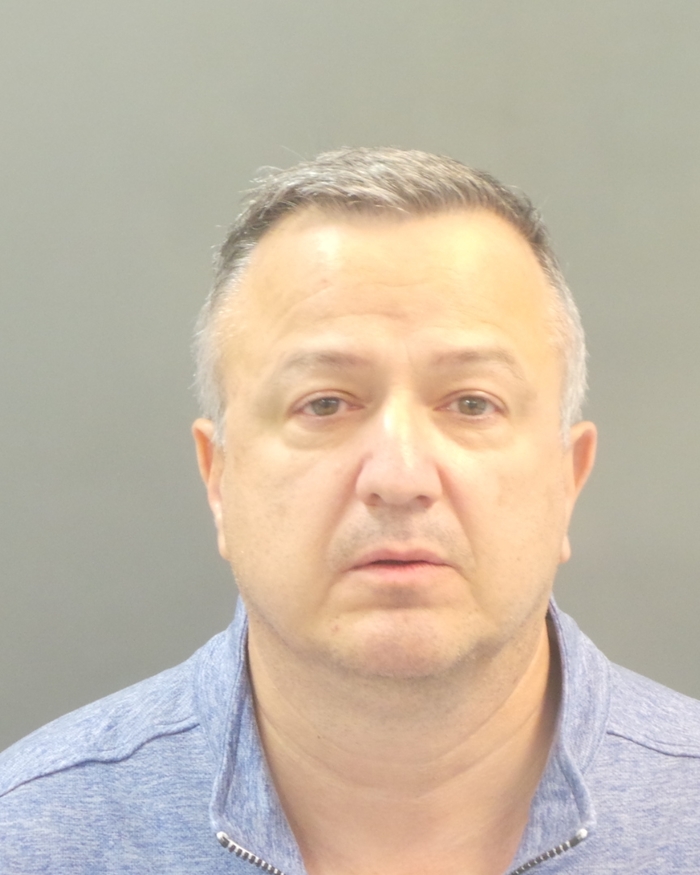 St. Louis police, according to the Riverfront Times, blamed the protesters, saying they were blocking traffic and that they surrounded and hit his car when the driver attempted to get around them.

“The protesters surrounded the vehicle and began striking it with their hands and a flag pole,” Schron Jackson, a police spokeswoman, told the Times. “Several protesters also kicked and jumped on top of the vehicle.”

According to a public Facebook status shared over 600 times from Keith Rose, a vigil attendee, the car drove towards protesters and, after throwing up his middle finger, drove into the car slowly hitting people who were blocking traffic. People began to hit his car, Rose asserted, after he had already begun to accelerate into those at the vigil. 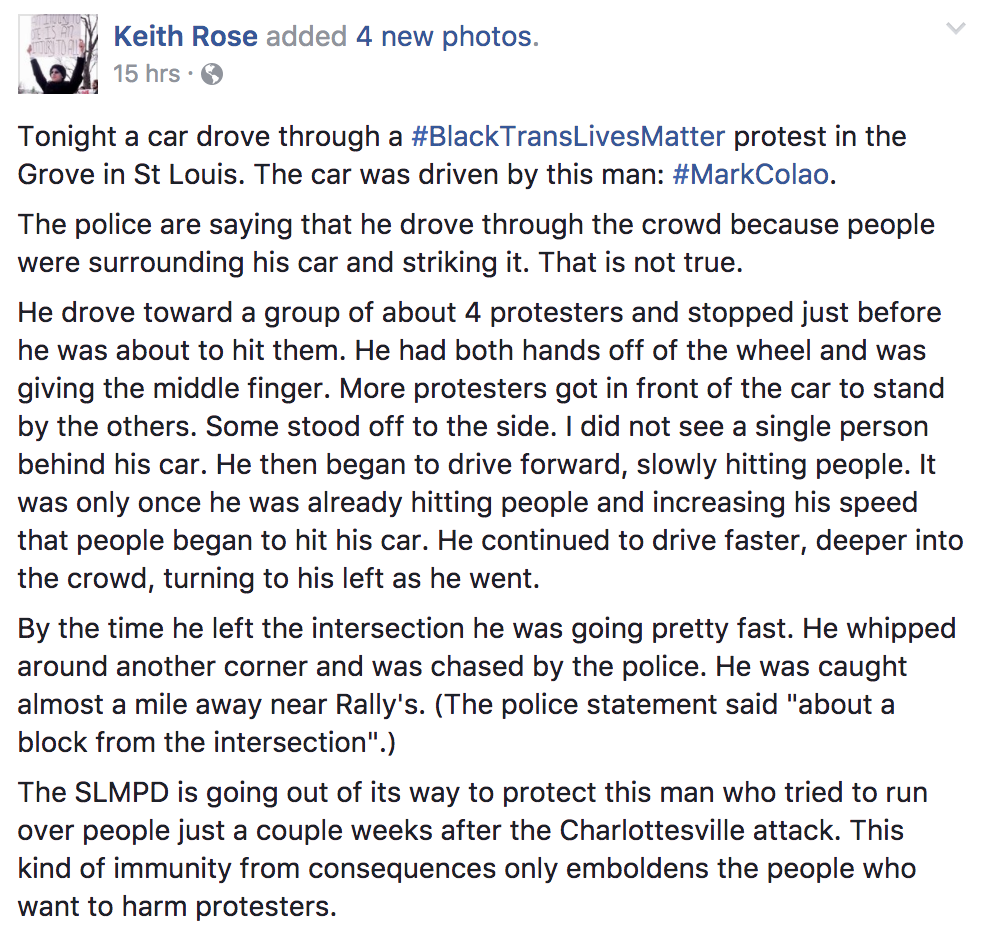 Footage of the incident circulated on social media.

Pix from car that drove through protesters, car stopped was surrounded, then drove through, one person ended up on hood, only minor injuries pic.twitter.com/EYNxSJARoF

After initially refusing to stop for police, the man driving the car stopped and police took him into custody. SLMPD told INTO that Colao has been charged with resisting arrest, leaving the scene of an accident and operating a motor vehicle in a careless and imprudent manner.

INTO has contacted people at Metro Trans Umbrella Group for more information about the vigil. 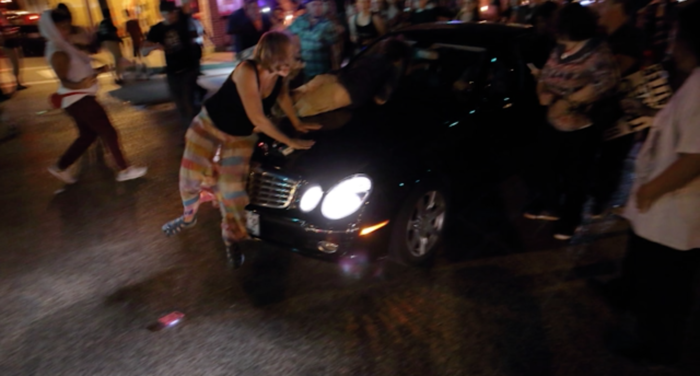 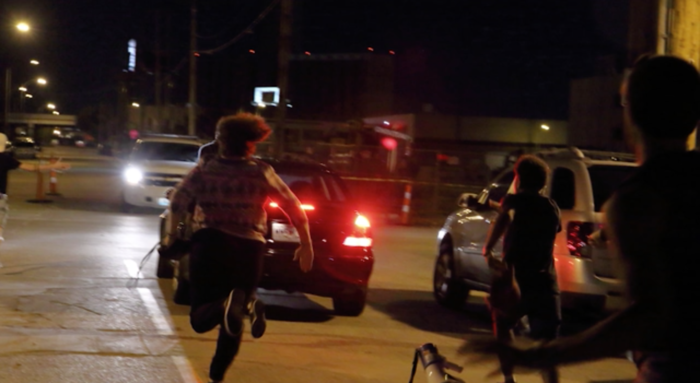 Police entered Herring’s home on Tuesday morning and saw the 30-year-old Herring holding a knife. She had “severely cut” a neighbor, according to the Huffington Post. Friends who spoke to the Post said that Herring had been the target of ongoing harassment from the neighbor and that there had been several calls to her address for “domestic issues.”

“The neighbor was homophobic and made fun of her,” Crevonda Nance, Herring’s sister-in-law said. “We couldn’t understand why he was so angry and why he cared about Kiwi’s sexual orientation.”

According to police accounts, Herring allegedly slashed at an officer and left them with a wound the Post described as “not that serious.” Unknown is whether police officers tried non-lethal methods, like a stun gun or mace, prior to shooting Herring to death.

According to the Post, police took Herring’s 28-year-old spouse into custody because of “involvement in the assault.” Police have filed charges of first-degree assault with a deadly weapon.

Herring was employed as a caregiver and was a mother to three young boys ages 4, 7 and 8.