Margaret Cho has some tough words for the Arizona GOP.

The comedian is clapping back at Arizona Republicans after using a cast photograph from her 1990s sitcom All-American Girl on their campaign site as a representation of Asian Americans. VICE first reported the snafu on Tuesday. 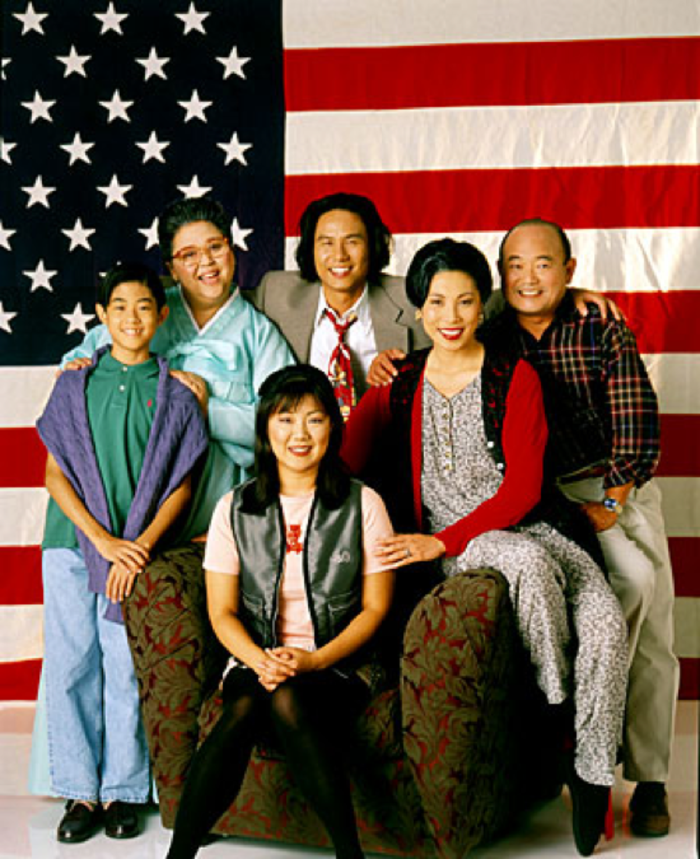 In a statement to INTO, Cho said: “I find this similar to when I was a kid someone told me that [Duran Duran lead singer] Simon Le Bon’s name was ‘Mike Hunt’ and so I went around school saying ‘I love Mike Hunt’ and even wrote it on my locker. I didn’t bother to research and paid the price of a dodgeball to the face. They got some bad information and ran with it. They deserve a dodgeball to the face.”

All-American Girl featured a crop of recognizable Asian-American actors including Cho, B.D. Wong and 50 First Dates’ Amy Hill all of whom are front and center in the photo. The show ran for 19 episodes in 1994 and 1995.

“To most, the show was a disappointment–yet another example of Hollywood’s ignorance and indifference when it comes to depicting an ethnic group about which it knows so little,” the Los Angeles Times wrote in 1995.

The image has been taken down, and Arizona Republicans apologized in a statement to VICE.

“As soon as this was brought to our attention, the page was taken down,” Torunn Sinclair, a spokeswoman for the Arizona Republican Party, said. “This was obviously a mistake, and we apologize.”