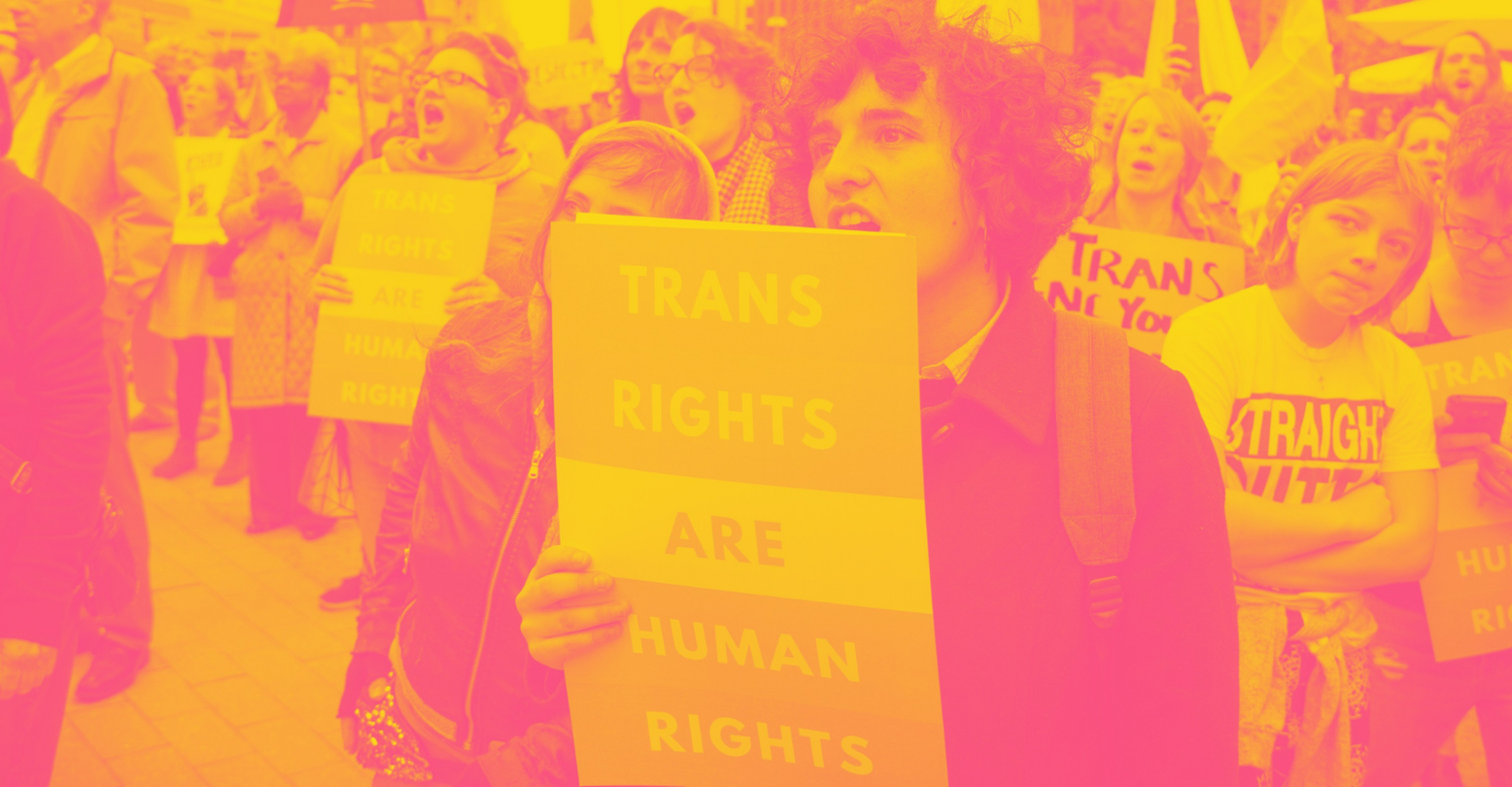 This Tuesday, U.K. tax expert Maya Forstater is appealing a court decision that denied the inclusion of anti-trans speech in the workplace as protected under the 2010 Equality Act.

Maya Forstater previously made a number of public social media posts and private comments that denied trans identity in general and knowingly misgendered individuals in particular while working as a consultant for the US charity Centre for Global Development (CGD). This prompted an investigation by the organization, which culminated in her contract not being renewed in 2018. Forstater then sued the CGD through an employment tribunal for discrimination.

During the tribunal, Forstater maintained that respect for trans identity in the workplace is an enforcement of ideology and a violation of women’s rights. Judge James Tayler ultimately ruled that her views were not protected under the Equality Act due to such statements being fundamentally at odds with the human rights of other people.

Specifically, he stated in his 26-page ruling: “The Claimant’s position is that even if a trans woman has a Gender Recognition Certificate, she cannot honestly describe herself as a woman. That belief is not worthy of respect in a democratic society.” He went on to say, “Many of concerns that the Claimant has, such as ensuring protection of vulnerable women, do not, in fact, rest on holding a belief that biological sex is immutable.”

Although the test case was dismissed, the ruling was amplified to international attention when Harry Potter author J.K. Rowling tweeted support for Forstater to her 14 million followers on Twitter last December.

Like Forstater’s previous tribunal, her current appeal seeks to enshrine transphobia as legally-protected philosophical belief. The success of her appeal could call into question whether anti-trans comments such as dead-naming or misgendering would be considered harassment in the workplace. But no matter the outcome, the losing side would still be eligible to appeal the ruling.