The Supreme Court is scheduled to hear oral arguments from Masterpiece Cakeshop, Ltd. v. Charlie Craig & David Mullins, a case involving the Colorado bakery who refused to provide a wedding cake for a reception claiming religious freedom, on December 5. In a major move of support, the Trump’s administration Department of Justice has sided with Masterpiece Cakeshop filing a brief on behalf of Jack Phillips, the Christian bakera decision the ACLU found “shocking.”

The case is a crucial one for LGBTQ rights, due to a growing number of exclusively evangelical Christian bakers, florists, photographers, and wedding planners that have refused services to same-sex couples claiming their religious beliefs as a defense. But not all people of faith agree that denying LGBTQ people products or services is something that should be defended. Over 1300 progressive faith leaders filed an amicus, or friend-of-the-court brief, arguing in favor of the same-sex couples.

“It is both morally wrong and not constitutionally required to permit blanket discrimination in the public marketplace for goods and services based on the personal religious beliefs of merchants with respect to same-sex couples’ rights and relationships,” the amicus brief states.

Amici believe that, to the contrary, public accommodation laws should be applied on the basis of religiously neutral principles of equal protection under the law.”The amicus brief puts forward two main arguments: LGBTQ people of faith exist and there are religious denominations that are affirming of LGBTQ people. The brief denounces the “false dichotomy” between LGBTQ people and people of faith as well as the notion that all people of faith are anti-LGBTQ: “Any suggestion that ‘religion’ or ‘people of faith’ as a whole reject LGBT equality is false and, frankly, insulting to millions of Americans of faith.”

“As an interfaith organization, we think it’s really important to remind people that the United States is a pluralistic country and that we value religious pluralism,” Marie Alford-Harkey, President and CEOof the Religious Institute, and signer of the amicus brieftold INTO. “What the other side may call religious freedom is actually trampling the religious rights of many people, including Christians, but also including people of other faith traditions. It’s really important for us to lift up the religious values of all kinds of faith traditions that hold up the dignity, worth, and value of LGBTQ people and their place in civil society.” 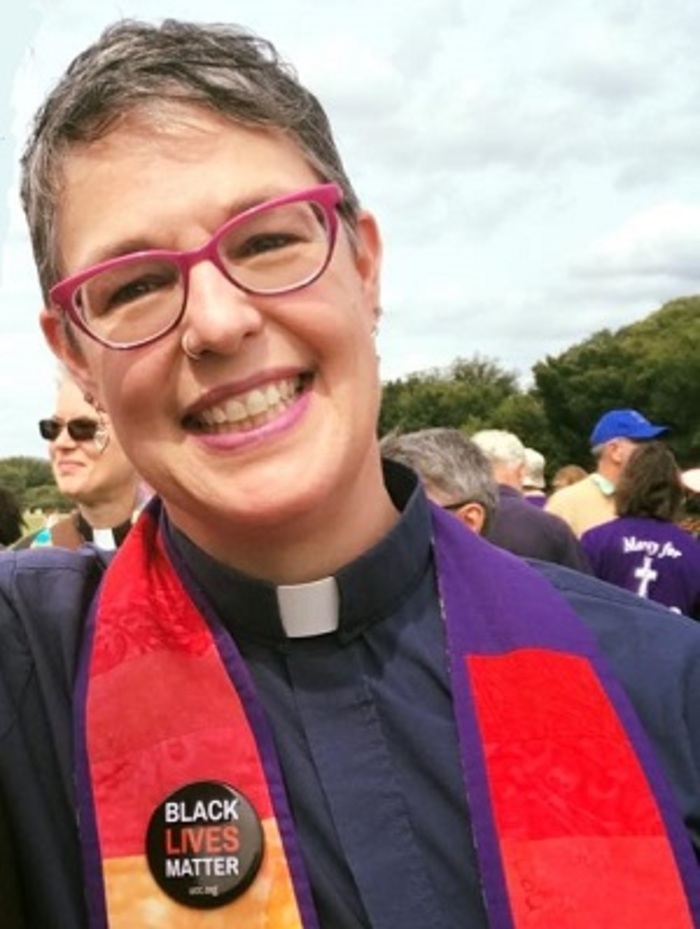 The beliefs of the signatories expressed views from mainline and Evangelical Protestants, Quakers, Jews of liberal and orthodox backgrounds, Mormons, Muslims, and Catholics. The religious diversity of the amicus brief provides a stark contrast to those in support of the bakery denying cakes to same-sex coupleswhich are predominantly Evangelical Christian.

“As a Muslim, Arab, and American, I believe this case extends far beyond a gross violation of civil liberties,” Iman M. Jodeh, Director and Co-Founder of Meet the Middle East said in a statement. “This opens the door for blatant bigotry and fear mongering toward already marginalized communities. We choose to fight back using the power of love and compassion, two values we can all endorse.” 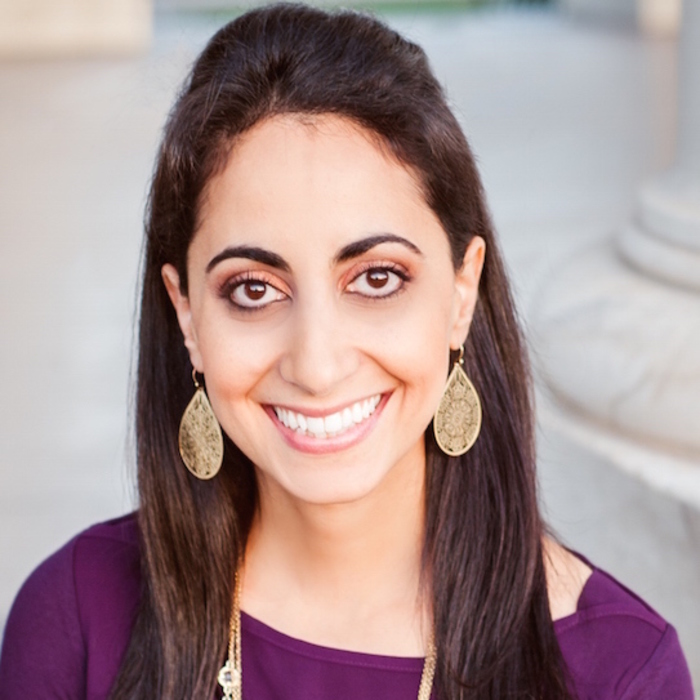 Rev. Laura Ann Gilbert Rossbert, a United Methodist pastor based in Denver, CO said in a statement. “But no business has the right to discriminate against LGBTQ people or anyone else because of the owner’s religious beliefs. This weekend of prayer is about praying for and working toward social justice in our communities. That means creating communities where LGBTQ people are treated fairly and their rights are safeguarded.”

During the day of the oral arguments, there will be a strong faith presence in favor of supporting LGBTQ rights. Progressive faith leaders will be present in support of LGBTQ rights not in spite of their faith but because of it.