On the night of November 18, 1901, in Mexico City, a disgruntled citizen called for the authorities to break up a party being held nearby. This party was a ballnot the first, nor the last of its kind in the city, in which male elites dressed to the nines and danced the night away, often times concluding the evening with a raffle in which the coveted prize was a male escort.

At this particular event, 42 men were in attendancehalf wore suits, the other half in expensive gowns and wigs. All but one were detained and later subjected to public ridicule; forced to sweep up the streets in dresses in plain daylight where the public were free to throw things and hurl insults at them. This would become a common punishment, not excluding police brutality, for homosexual acts. The incident was dubbed by newspapers “The Dance of the Forty-One” or “El Baile De Los Cuarenta y Uno.”

Due in large part to their social status, and overall influence on the authorities, the names of the detainees were never publicly released after the fact. In addition, all publications mentioning the event were destroyed and banned from further coverage, leaving only folklore and a vague though negative association to the number 41 and the LGBTQ community in Mexico, as well as the legend of the 42nd guest, Ignacio De La Torre y Mier, son-in-law to then President Porfirio Díaz. 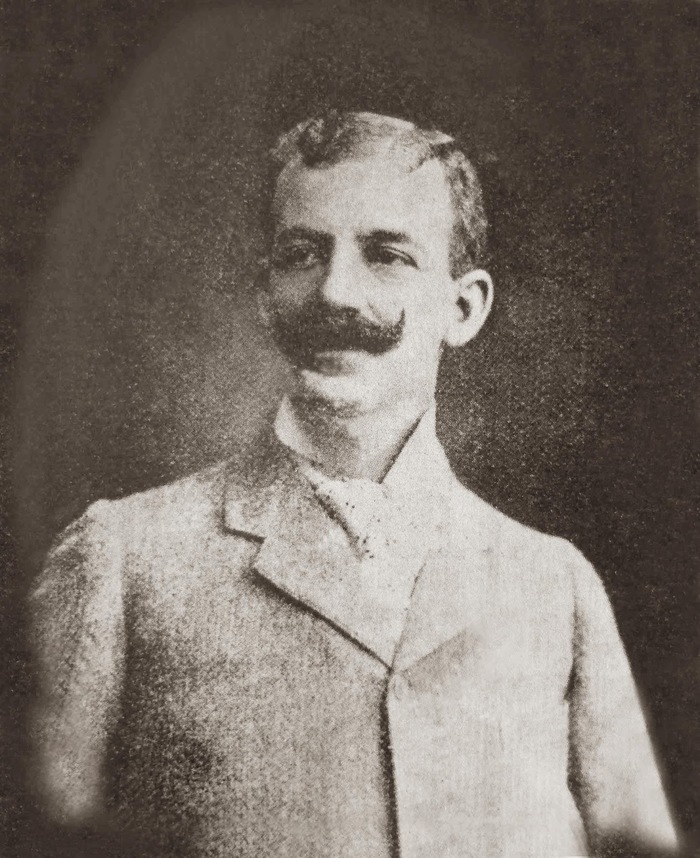 Frida Kahlo, poet Juana Inéz de la Cruz, both queer women whose contributions to Literature and art have cemented them as greats within Mexico’s vast history, are generally depicted as straight. Though tolerance for the LGBTQ community has (slowly) spread, history and religion are still seen as sacred and not to be questioned. This is especially harmful to queer kids coming to terms with their identity because it paints homosexuality as a relatively new development.

Growing up I’d heard relatives occasionally refer to the number 41 when making some kind of tasteless gay joke. I didn’t know what it meant or where it came from, but going by tone alone, I could sense it was a homophobic slur of some sort. A few weeks ago, while reading on the Mexican Revolution of 1910, one name kept peripherally popping up, and this piqued my interest. One dive into a Google blackhole later, I found myself reading through every small piece of informationmost of it in Spanishthat I could find on this guy. Significant historical figures have always been whitewashed in favor of heterosexual culture, so it’s no surprise that even people briefly connected to, say, a former President would be difficult to successfully research.

Born into a prominent family of sugar manufacturers, Ignacio De La Torre was brought up knowing only the best. He attended private schools in both Mexico and the U.S., and he was praised as a gifted student, furthermore he was generally well liked. At the age of 15, after his father’s passing, Ignacio took over the family business and ran it surprisingly well. The already fruitful franchise thrived further under his direction, due greatly to the tunnel vision like ambition young Ignacio possessed; a stubborn and competitive attitude toward business and finance that made him infamous for his reckless actions.

On one occasion, he even went as far as blocking a river channel that passed through his land for the sake of aesthetic, effectively causing multiple floods in the surrounding towns, yet he managed to avoid legal consequence; the incident was never even acknowledged by the authorities.

More than business savvy however, Ignacio was known for his recreational activities, often involving alcohol, and his affinity for men. Money allowed him to live lavishly as well as shamelessly, and while Mexico’s toxic general views on homosexuality were no less inflammatory then than they are now, his reputation as a well respected businessman was never tattered. It helped that he was admired for his charisma. He was so charming, in fact, that President Porfirio Díaz offered Ignacio his daughter’s hand in marriage despite his problematic reputation. Ignacio accepted, but the marriage quickly took a turn.

Not long after they were married, Amada Díaz and De La Torre grew apart; his drinking and dalliances leading up The Dance of The 41 proving to be too much for his bride. Eventually, they the pair split up, though they remained legally married and living under the same roof, in different wings of their estate.

Only a few years after his involvement with the raid, Ignacio found himself connected to yet another public figure: future hero of the Mexican Revolution Emiliano Zapata. 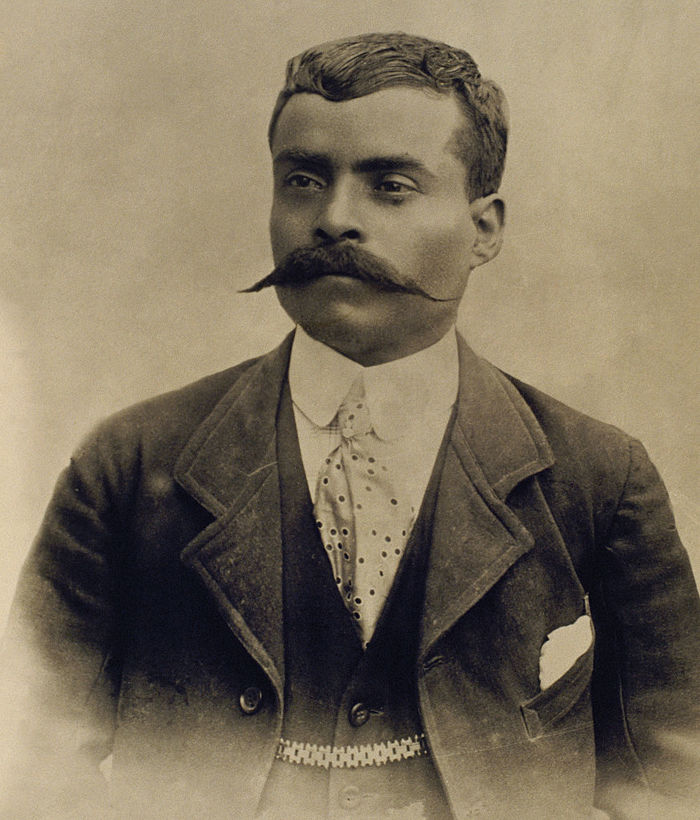 Emiliano Zapata was well known amongst peasant workers and farmers as an organizer of protests against Hacienda owners and the monopolizing of land and natural resources. He was also known for his extreme dislike of queer and effeminate men. In addition, it was common knowledge that Zapata held a general dislike for Dictator Diaz, who was the personification of everything the agricultural movement was against. This was the primary source for public speculation regarding his connection to Ignacio De La Torre.

A descendant of a long line of farmers, Zapata was an expert horse trainer. As such, he was hired by De La Torre to get his horses and stables in order. The pair spent a period of six months together, alone for the most part, before abruptly going their separate ways.

Of course whatever official records that may have existed documenting their encounter will likely never be found, as is the fate of most queer history. However, pieces of their connection have been discovered elsewhere; such as in prison records indicating that on one occasion, after the overthrow of Porfirio Díaz in 1911, Zapata personally had De La Torre freed from detainment. In addition, there is an account in Amada Díaz’s personal journals citing the discovery of her husband in a compromising position with Emiliano Zapata in the stables.

Having lost his influence due to his connection to the former President, De La Torre came to realize he was no longer held in as high regard, and his shenanigans landed him in jail on several occasions. In one particular instance, he attempted to pass himself off as Emiliano Zapata in order to pull off a grain manufacturing related scheme. Upon discovering this, Zapata had him arrested. This is speculated to have been what finally severed ties between them.

Ignacio De La Torre died in New York in 1919 of complications during a surgery relating to a severe hemorrhoid condition. He had fled prosecution in 1913 for his suspected involvement in the assassination of President Francisco I. Madero. He left behind an obscene amount of debt and a tale as colorful as the man himself.

Mexico is a country of rituals and tradition, and it is rich in culture. However, a large portion of that culture is rooted in Misogynist Patriarchal ideals and deeply religious beliefs that have heavily and negatively impacted the progression or lack thereof of LGBTQ rights. It has buried its queer history behind an antiquated belief system, and while our icons are loved and admired, their identities are nearly always erased.

Ignacio De La Torre was not a great painter, or writer, and his wealth didn’t make him a philanthropist, but denying his connection to great figures does more harm than good. That being said, the extra elbow grease it takes to track down our past is all the more rewarding when it leads us to characters like De La Torre, if only to assure ourselves and the world that we’ve always held a significant place in history.

Today, the national Latinx non-profit organizationHonor41 is named in those who attended the dance. They work to promote “positive images of our community, creates awareness about our issues and builds an online family/community”and say that “by adopting 41 in our name, we take away the negative, oppressive power associated to the number; we educate others about this important moment in LGBTQ history; we honor their legacy; and honor our own lives and contributions to society.”

Images via Getty and Wiki Commons