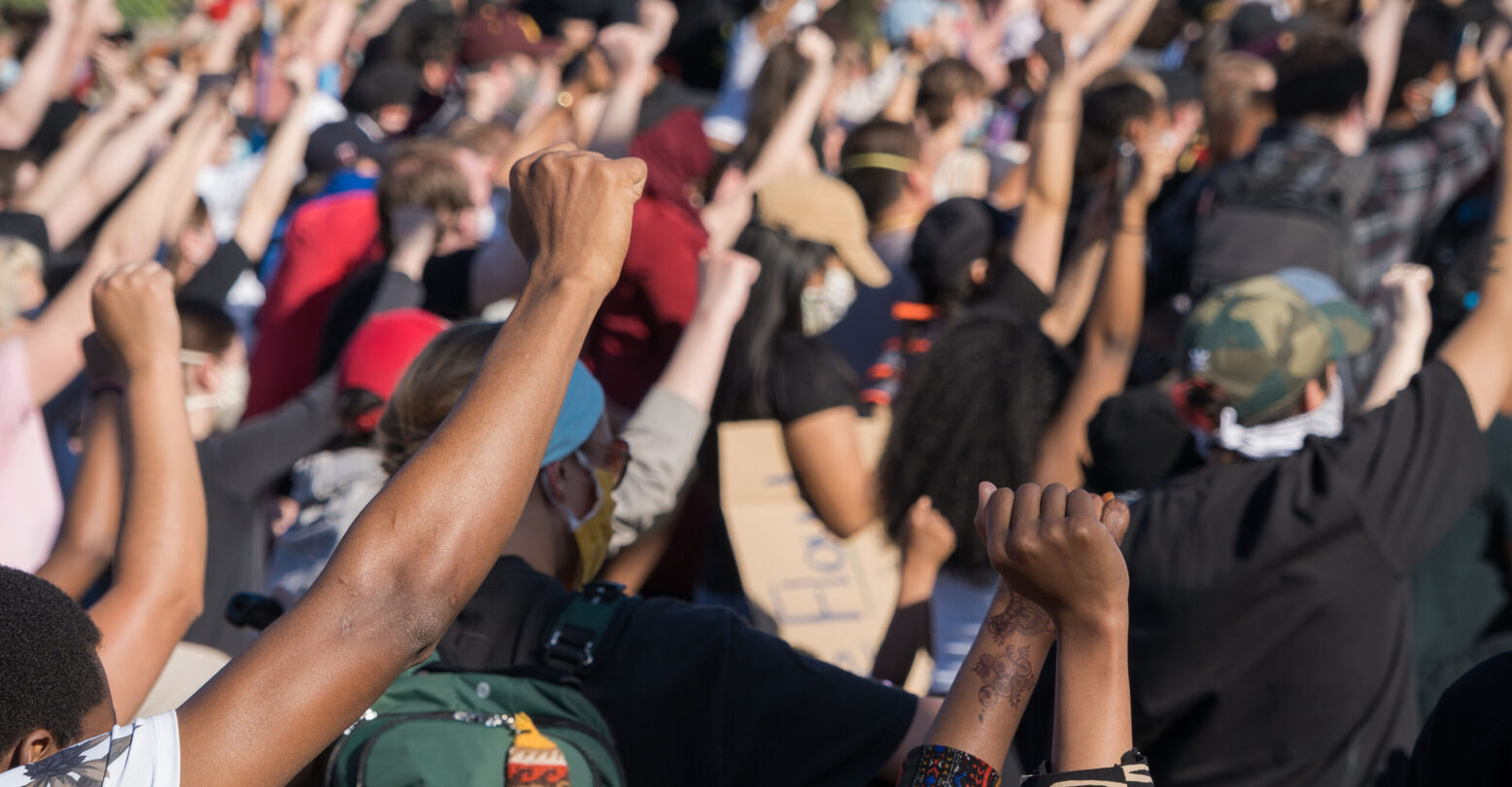 Students and faculty of the Becker School District in Minnesota have been organizing protests to prevent an anti-LGBTQ+ group’s meeting with the school board. In spite of a vocal demonstration, the school board has elected to ignore the protests and move forward with the presentation.

This decision comes on the heels of what had seemed to be incremental progress. Due to the tireless advocacy work of the school’s Gender and Sexuality Alliance, the school board saw a presentation from OutFront, an educational LGBTQ+ group. Shortly afterward, they elected to hear from the Minnesota Child Protection League (MNCPL), an anti-LGBTQ+ group, in the name of both-sidesing the issue.

In 2017, the MNCPL pressured the Anoka Hennepin school district to oppose to gender-neutral bathrooms, fearing (perhaps correctly) that it would lead to students being more accepting of sexually fluid identities.

“The response from the kids is they were glad to have [OutFront], but the response from the school board then was right away, they needed to hear the other side of this,” Dr. Heather Abrahamson, Becker High social studies teacher and GSA advisor, told the St. Cloud Times. “I don’t understand how you could think there’s another side to human rights, but they claim that there is.”

Anti-LGBTQ+ tensions are nothing new to the school district. In 2021, a Becker community Facebook post falsely claimed that Pride flags were going to replace US flags in the school. The post garnered thousands of comments, many of them hate speech. Although it was taken down, the post inspired a number of queerphobic incidents around the school, including harassment and assault.

“There was some pretty severe Snapchat messaging happening between students telling them to kill themselves and flushing Pride flags down the toilet,” said Joe Rand, theater director and GSA advisor. All of this culminated in students showing up to school in a line of pickup trucks, bearing American, Don’t Tread on Me, and MAGA flags.

After a walkout was staged in response to the killing of Duante Wright, the school board finally initiated meetings with the GSA. This led to the repurposing of staff bathrooms to provide a gender-neutral option, name change forms for students, a new mechanism for reporting harassment, and more improvements. The presentation from OutFront seemed to be another step in this trend towards progress, but the school board has now demonstrated that they see queerphobic viewpoints as equally valid.

Ally teachers have witnessed the exhausting and demoralizing effect this has had on queer students. Rand explained, “It’s hard for us then as adults in the room to say, ‘Yeah, we know it sucks and you shouldn’t have to do this, but that’s the only way we’re going to make any change. So, please, let’s keep trying.’ But we constantly feel like we’re letting them down because we’re trying to operate through the system that’s been set up to make the change and it just feels like we’re not getting anywhere.”