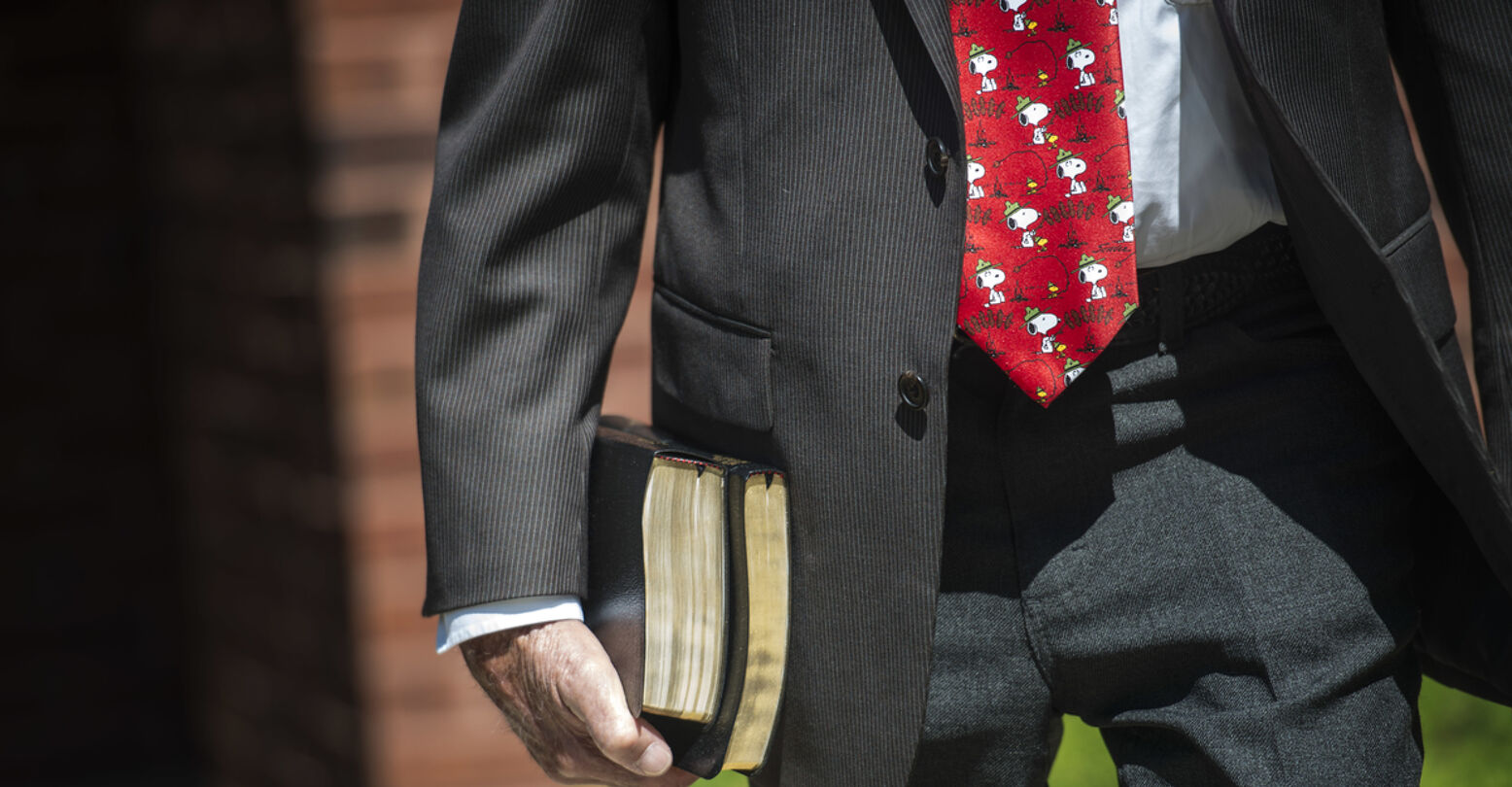 The 36-year-old pamphlet repeatedly advises those struggling with same-sex attraction (the church’s preferred term for homosexuality) that their desires can be cured. It claims that these impulses are a “learned” behavior resulting from “unhealthy emotional development in early childhood.”

Homosexuality: Volume Two then outlines the steps for overcoming homosexuality, which involves submission to the Mormon doctrine.

“Members of the Church who engage in homosexual behavior must accept responsibility for their sinful behavior and develop the determination to change their lives,” the document states. “Priesthood leaders should use all possible energy, compassion, and wisdom to help members involved in homosexual activities change their behavior and achieve forgiveness and joy in the Lord’s Kingdom.”

After seeking the counsel of church elders, the manual advises LGBTQ people to read “good books, scriptures, Church books” to conquer the sin of sodomy. It also suggests that a strict daily exercise routine can help straighten up members plagued with homosexual thoughts.

The materials use the term “sin” to refer to homosexuality six times, putting sodomy in the same category of godly transgressions as “adultery and fornication.”

“Powerful forces are seeking to establish this sinful practice as an acceptable way of life,” the volume reads. “Homosexuality in men and women runs counter to divine objectives and the intended destiny of mankind.”

That same passage adds that because same-sex behavior can be changed, the United States shouldn’t permit LGBTQ people equal rights or protections.

“Some claim homosexuality is incurable, therefore they seek to be considered a legitimate minority group protected by law,” the guidebook claims. “We should not be deceived by these false rationalizations. We must never lose our perspective amidst the world’s clamor to justify and normalize immorality.”

“According to the Lord’s revealed word, the only acceptable sexual relationship occurs within the family between a husband and a wife,” it continues.

Although the Church of Jesus Christ of Latter-day Saints has made strides in the nearly four decades since that document was in circulation, it has a long way to go. The Mormon Church’s official website on LGBTQ issues, titled “Mormon and Gay,” preaches tolerance toward gay, lesbian, and bisexual individuals, even despite the religion’s admonition of sodomy.

“[Queer people] should be supported and treated with kindness and respect, both at home and in church,” reads its Frequently Asked Questions page.

Last year the Mormon Church officially distanced itself from conversion therapy, the discredited practice of seeking to “change” LGBTQ identity through aversion techniques. An update to its website now claims that orientation change “should not be expected or demanded” of queer congregants.

“The church has never come out and said, ‘Throw away this manual; it is no longer relevant,’” he told the magazine last week. “[…] Many members of the Mormon church still believe many of the concepts and ideas put forth in the 1981 manual.”

The Mormon church came under fire two years ago after a leaked policy contradicted its recent forward progress on LGBTQ issues. An update to official doctrine published in November 2015 stated that the children of same-sex couples would henceforth be deemed “apostates” and ineligible for baptism until they turn 18 years old and disavow their parents’ marriage.

More than 30 young people took their own lives in the three months after that document was published, as reports Mama Dragons, a local support network for parents of LGBTQ youth. Critics have pointed to the religion’s

The LDS Church has yet to issue a statement on the leaked guidebook.