British photographer Elliot Morgan makes teenage heartbreak the subject of his recent photo series. The sequence follows a young guy—hair dyed like Cruella de Vil and dressed in a multicolored leather jacket—during what seems to be the day of a break up. The guy is clearly depressed; he keeps rubbing his eyes, holding his forehead, and he shows us his phone as if that’s how the break up happened. He does all the things you might suspect from a hormonal, overly dramatic teenager who believes they will never find love again. We’ve all been there, right? But love somehow always prevails. 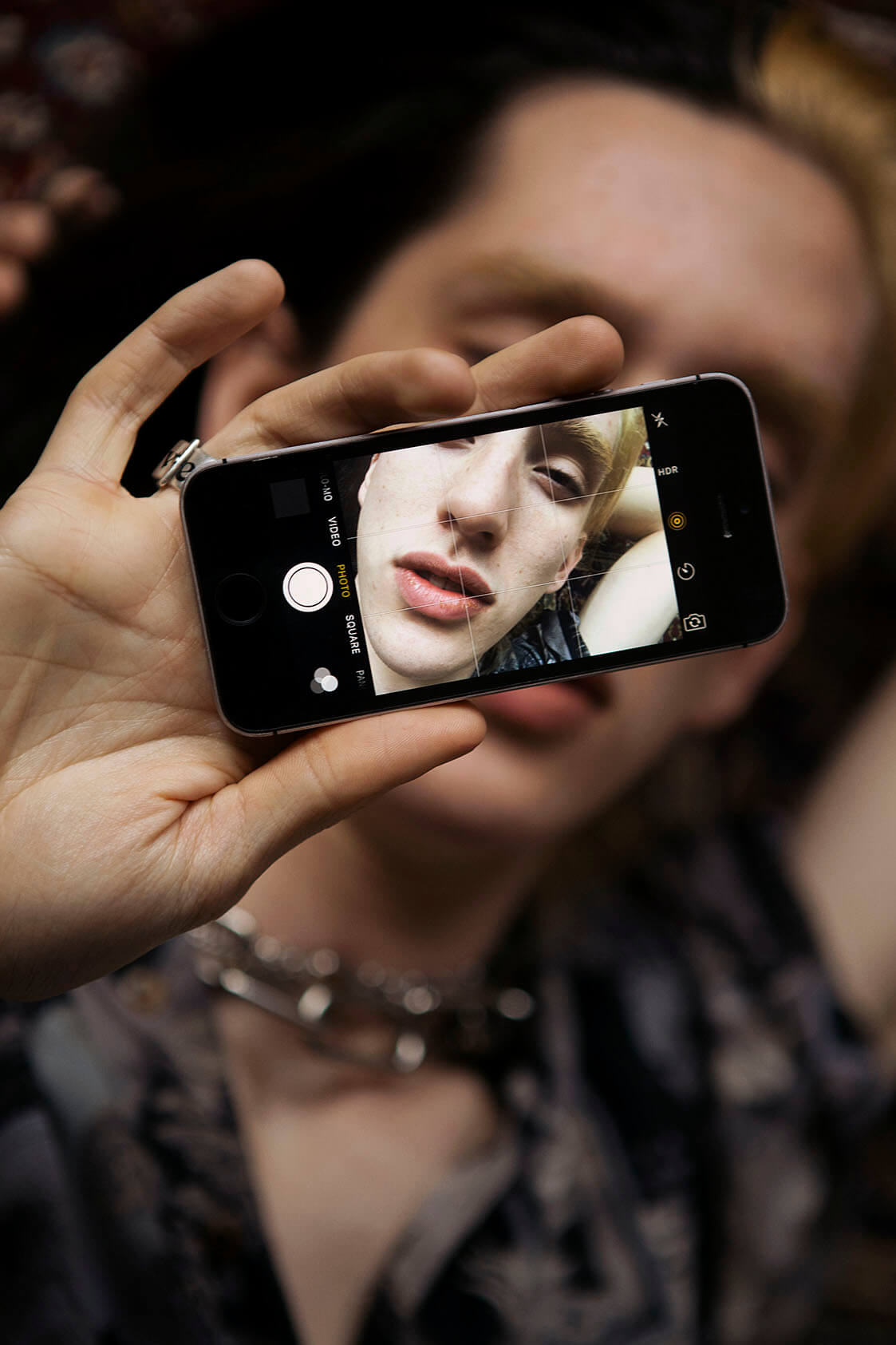 I was lucky. My first boyfriend was my first kiss and my first sexual experience. We were together for one year and then we broke up. It wasn’t hard. I simply found someone else.

What was really hard during those teenage years was the crushes on all the “straight” kids in school. You had your typical jock, the jock’s super cool and flirty (but straight) friend, the teacher (don’t try it, you know you had a crush on one of your teachers, too), the boss at your first internship (I may or may not have sent mine a four page letter after the first week), and so on and so on. 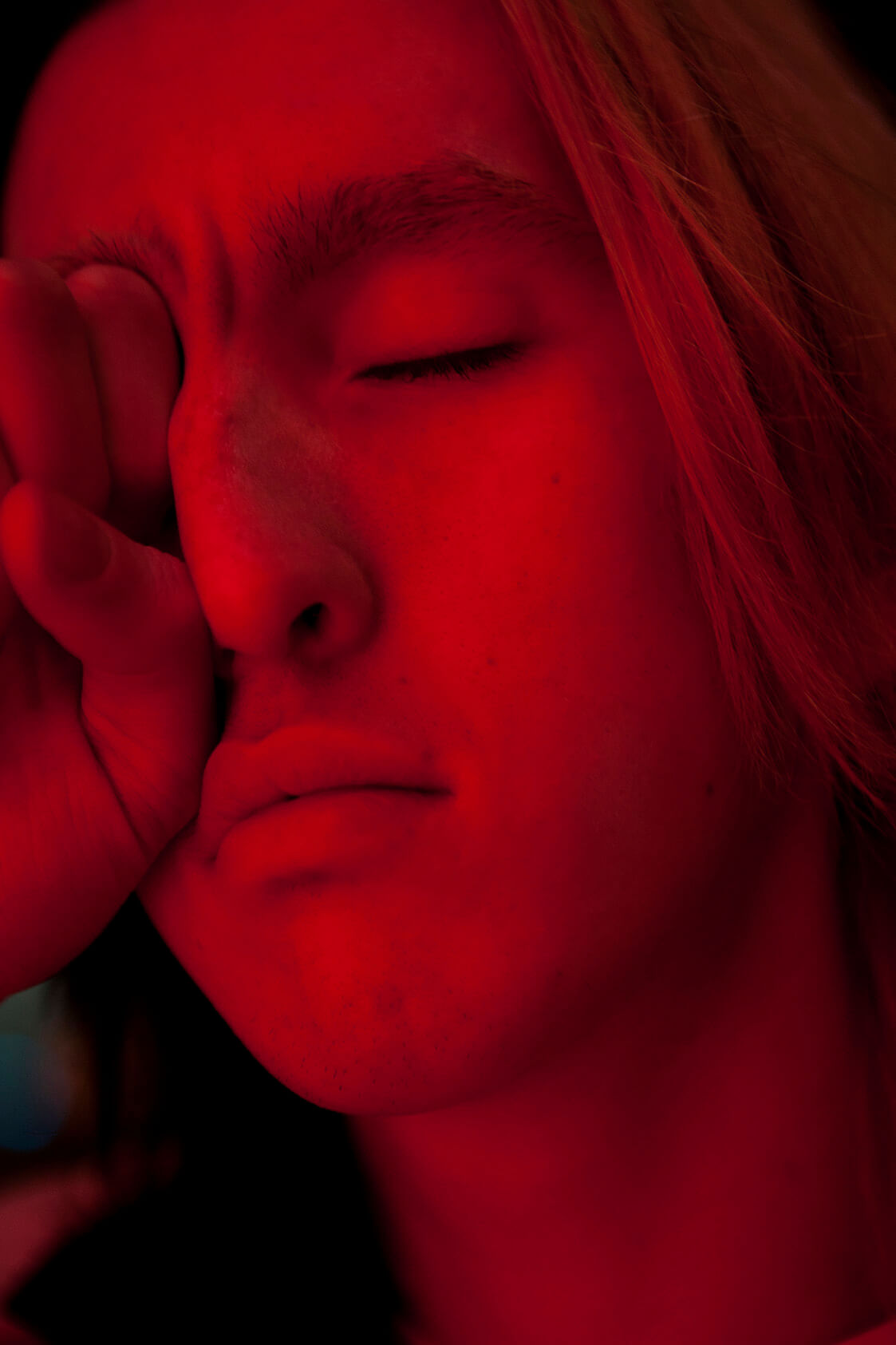 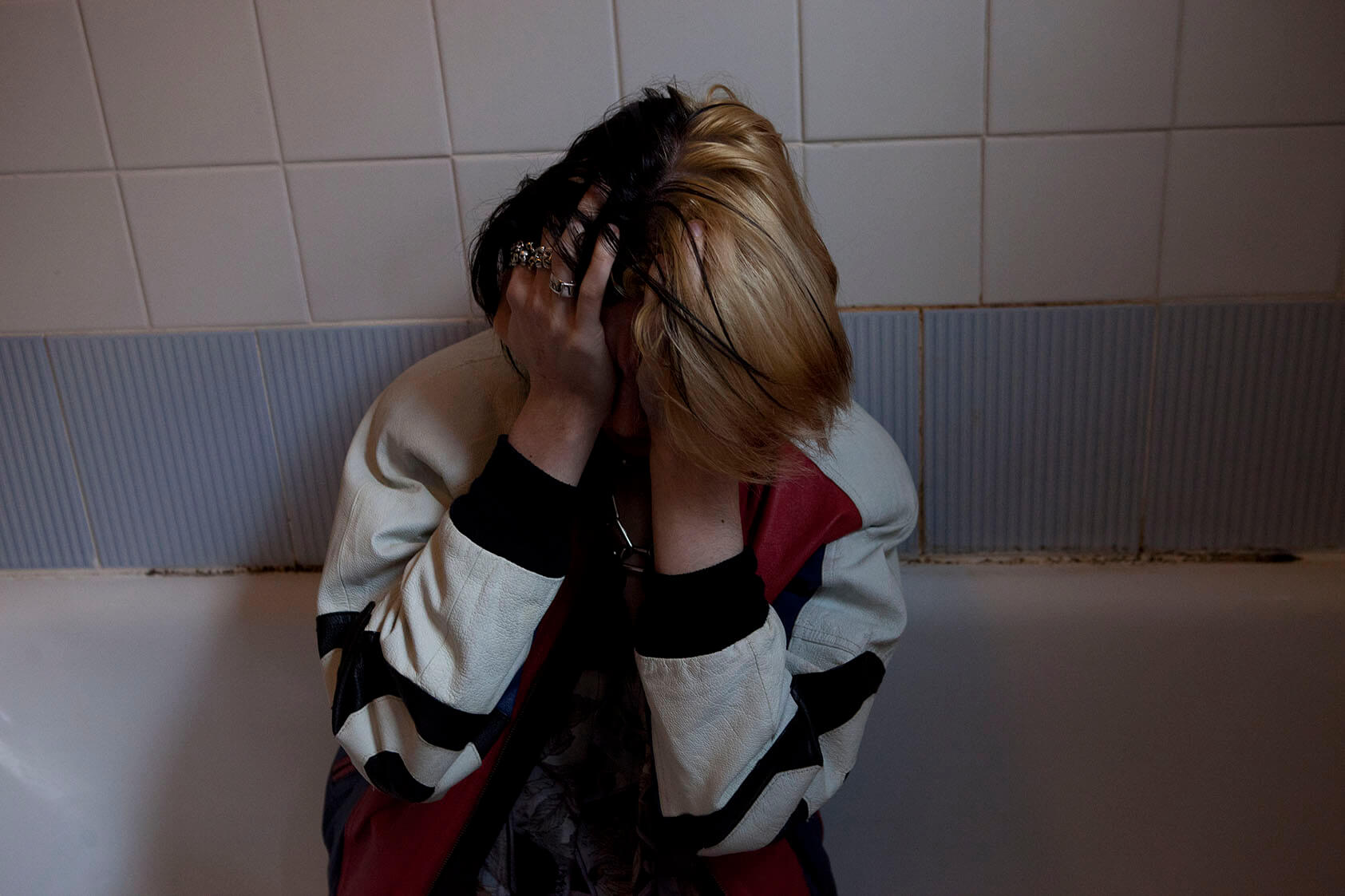 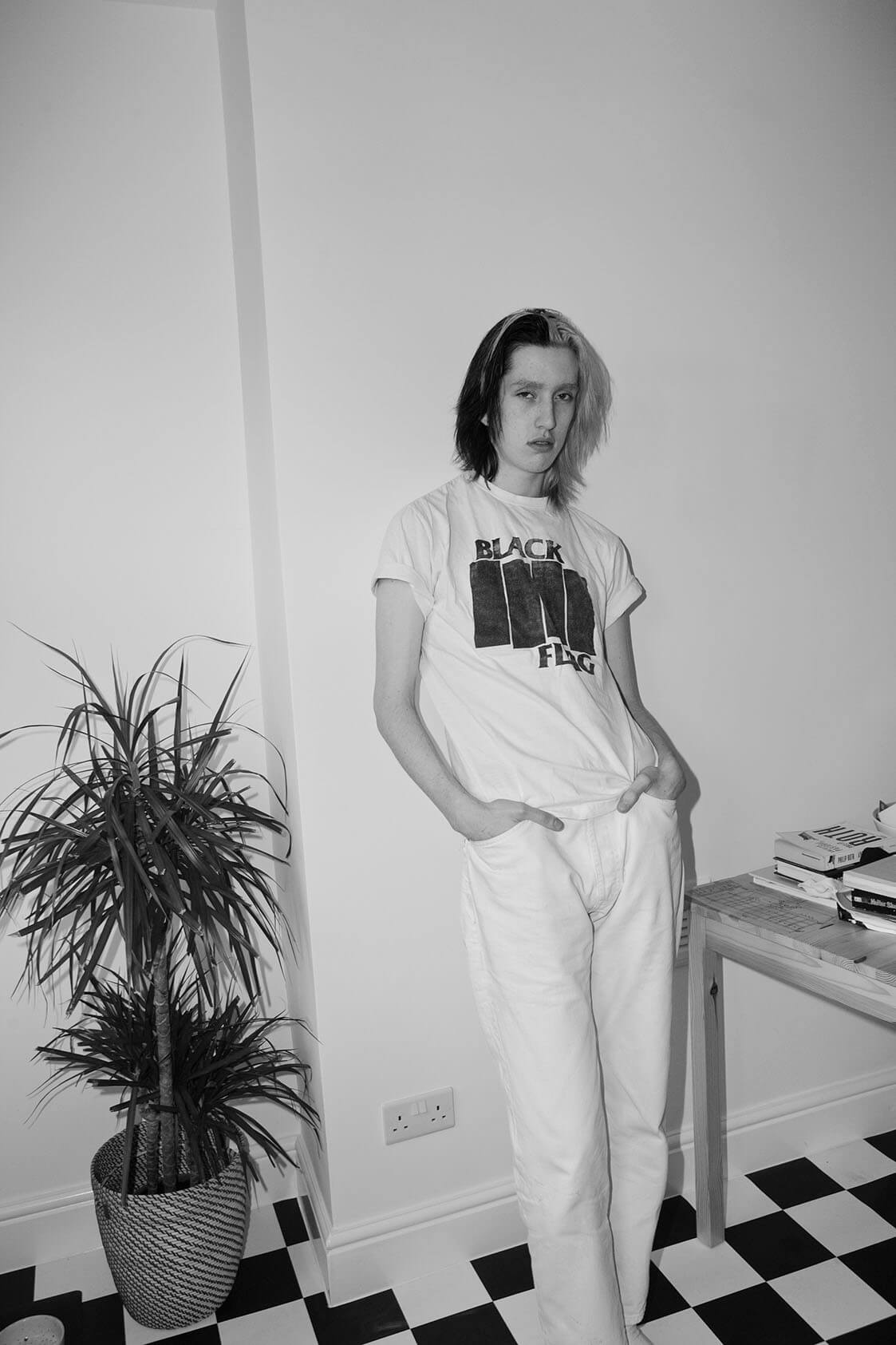 “Unrequited love does not die; it’s only beaten down to a secret place where it hides, curled and wounded.” – Elle Newmark, The Book of Unholy Mischi.

That quote makes so much sense for the direction I was trying to take this article in. But I just admit….I have never read the book. I Googled it. It does, however, end my anecdote and segue nicely into the reason for writing this. 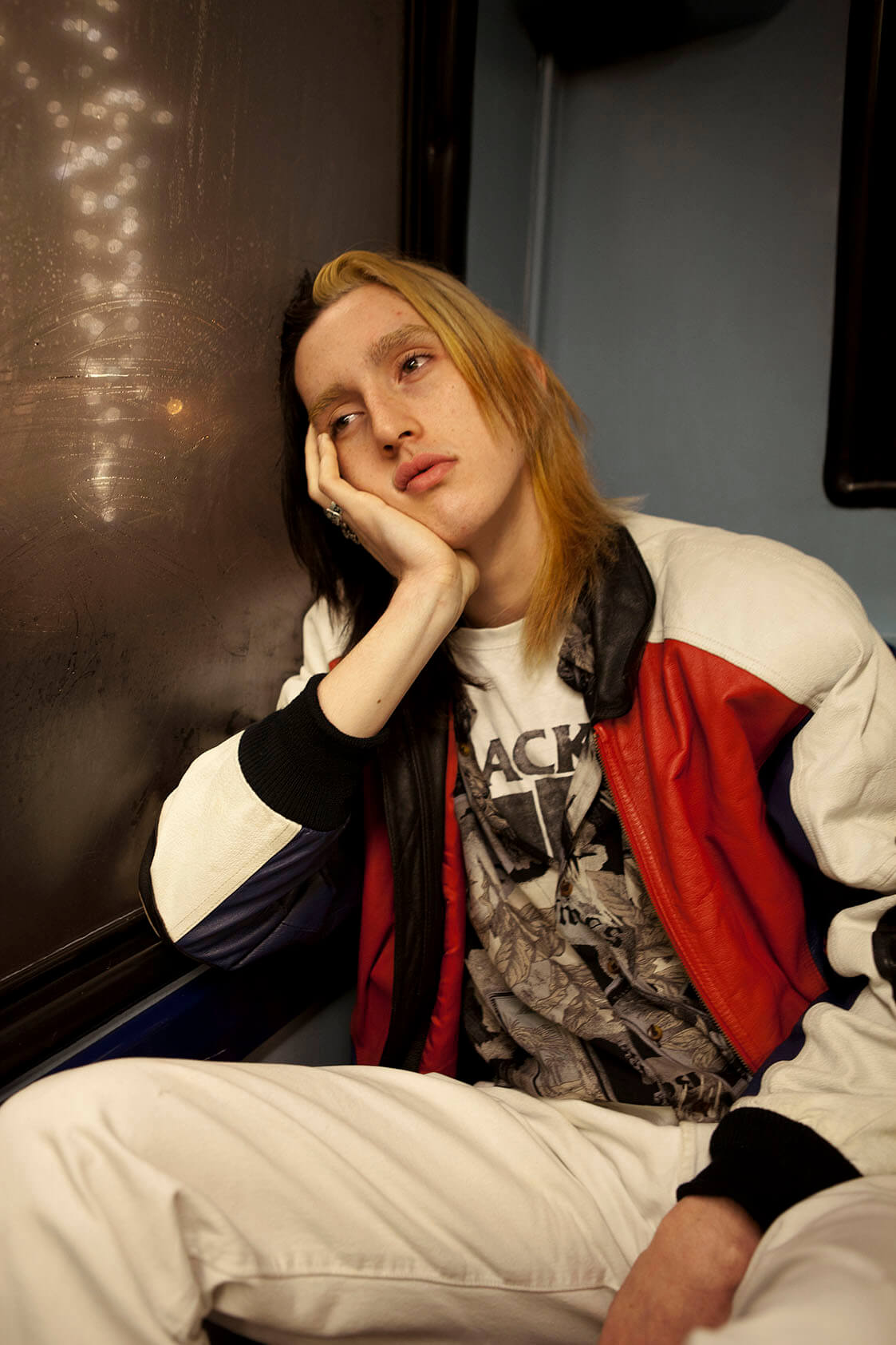 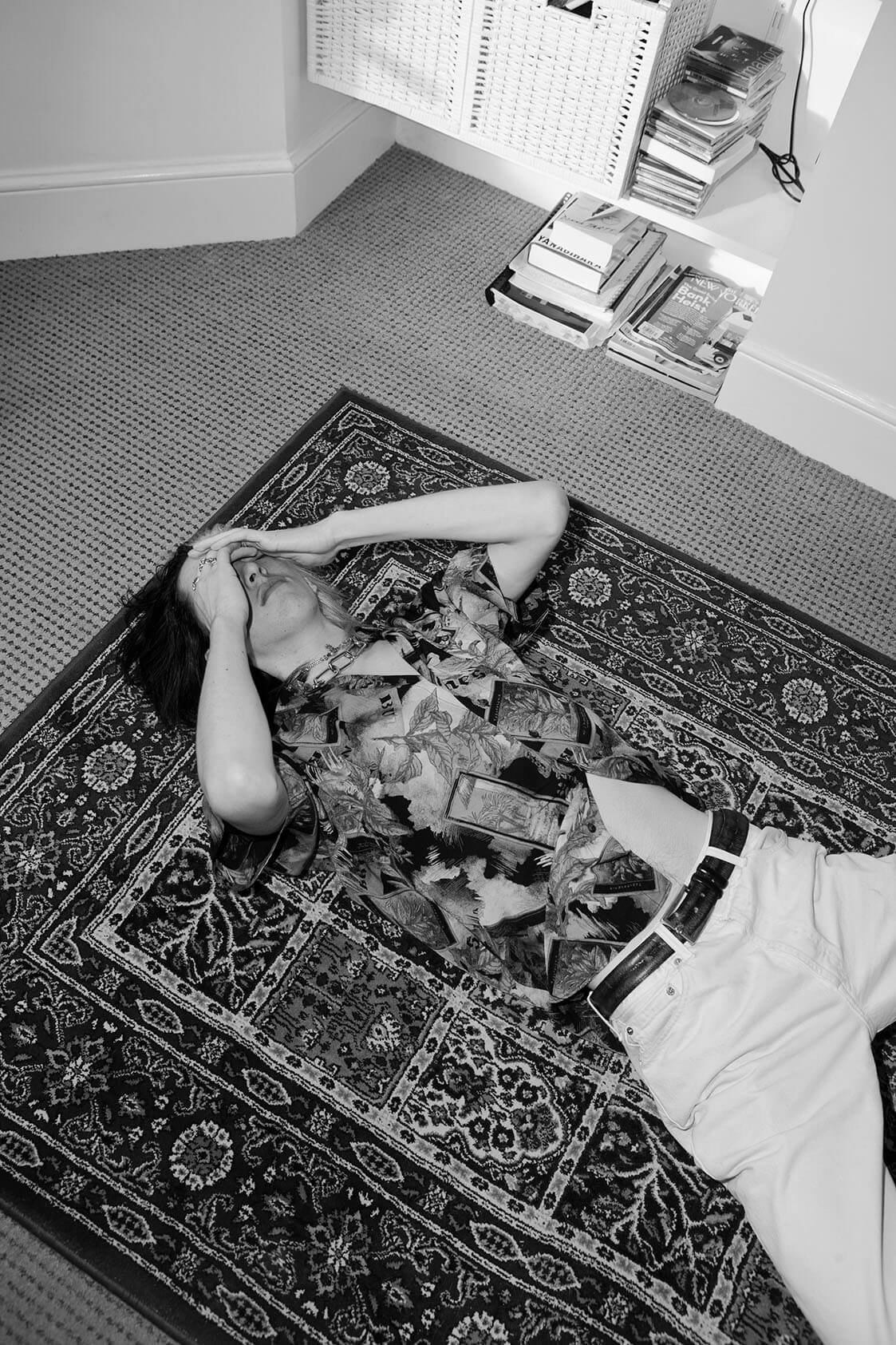 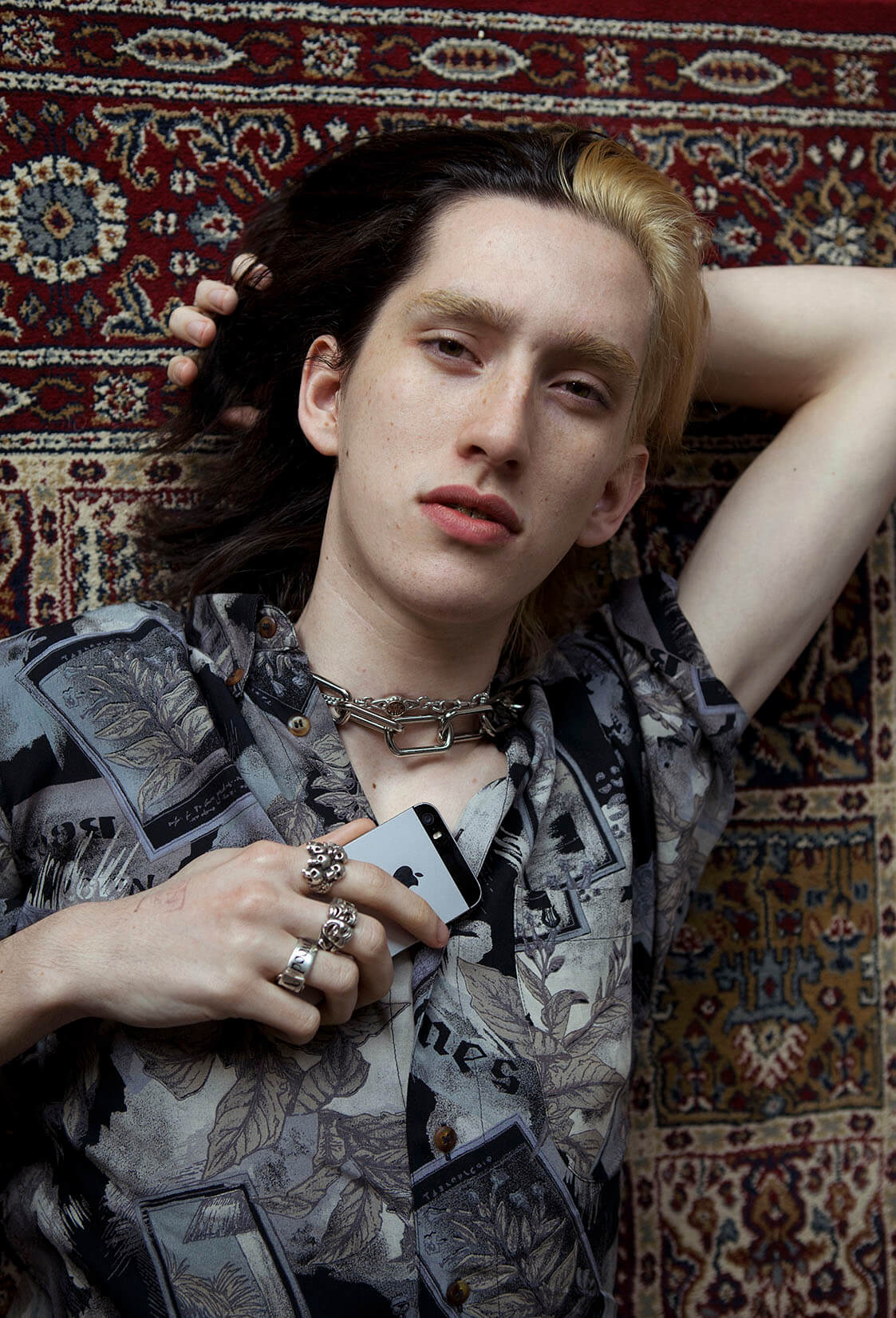 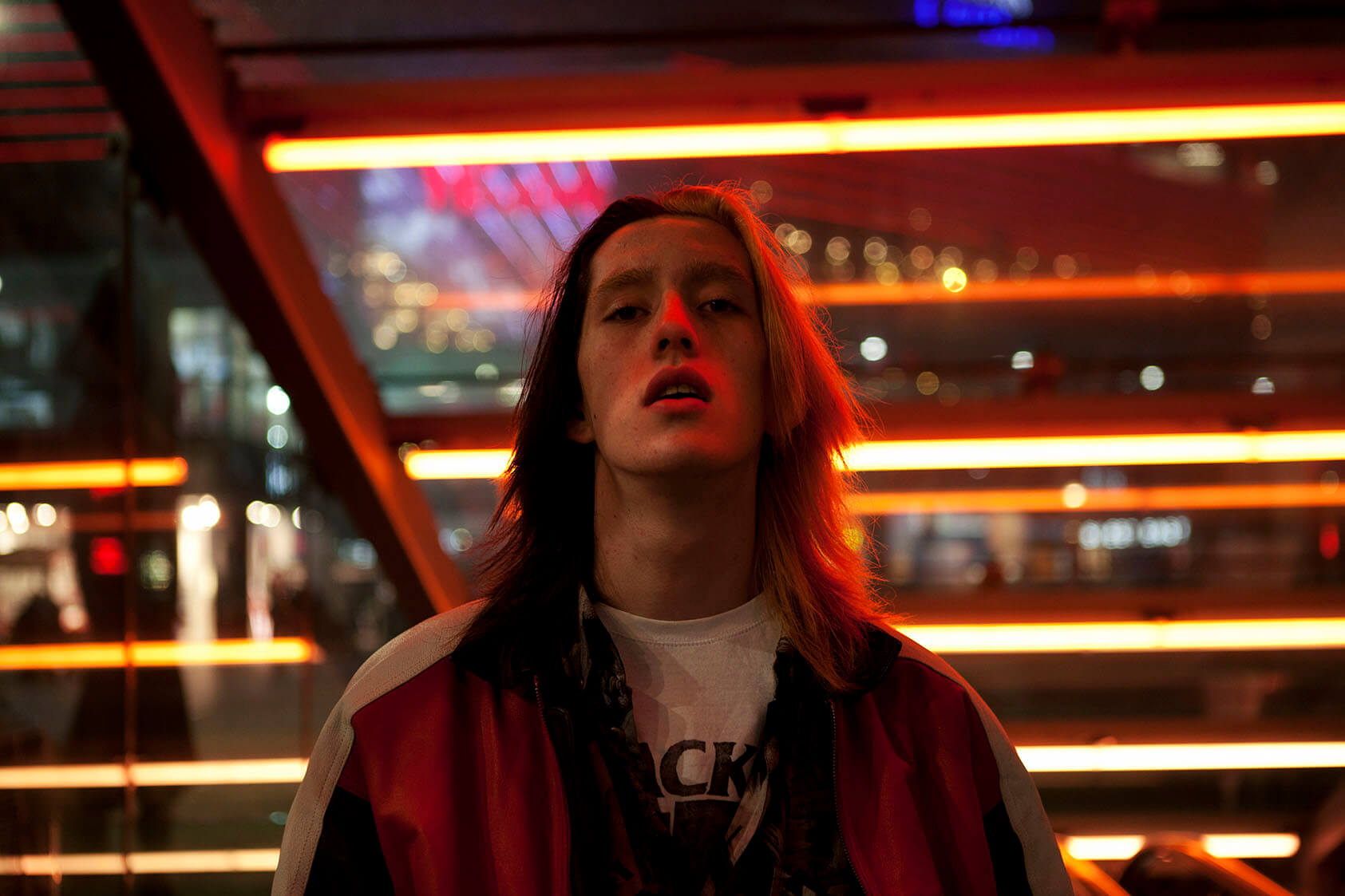 It’s for good reason that teenage love is the subject of the most romantic love stories in history—Romeo Juliet (Shakespeare), The Fault in Our Stars (John Green), 10 Things I Hate About You (Gil Junger), and many more—as it is the most passionate and unruly years in our lives. And most of us will probably look back at the period with a light head shake and a smirk thinking about how ridiculous we were.