Although Nancy Marcus is now a renowned LGBTQ rights attorney, she did not even know she was bisexual until she was in college at Michigan State University.

After coming out to herself, her family and classmates in the 1990s, Marcus’ first work of activism was leading a bisexual discussion group on campus. Over the next 20 years, as she worked as a volunteer and “paid her dues” in the world of LGBTQ rights law. Now a law and policy senior attorney at Lambda Legal, she contributed to the amicus brief filed in the Masterpiece Cakeshop case, which the Supreme Court will begin hearing arguments on next week.

“As leaders, as advocates, as educators and as lawyers, we have a responsibility sometimes to lead, and to push the court to do the right thing” she says.

Through her work with the country’s largest legal organization advocating for LGBTQ rights through through public education programs, judicial trainings and lawsuits, Marcus is happy make sure the “B” gets the representation and respect the identity deserves. Despite her passionate work for community-wide issues like marriage equality, she says she’s been targeted by other LGBTQ folks who insist on repeating harmful stereotypes and insults about bisexuals.

Marcus chooses to use those hurdles as inspiration for her work on bisexual erasure in LGBTQ-rights litigation. She is also a co-founder of BiLaw, a group for bisexual and bi-allied attorneys, academics and law students.

“I feel like I have this awesome in every sense of the word–and heavy responsibility because there really are very few out bisexual lawyers in the movement,” Marcus said.

In 1996, while Marcus was in school at the Case Western Reserve School of Law, LGBTQ folks claimed what is considered their first massive victory in the U.S. Supreme Court. Romer v. Evans struck down Colorado Amendment 2, which prevented LGBTQ Coloradans from being declared a protected class, and overturned the 1986 Bowers v. Hardwick decision that held criminal sodomy laws constitutional.

As monumental as the win was, Marcus blames the case for creating bisexual erasure in the Supreme Court. Colorado Amendment 2 explicitly defined the class of affected people as lesbians, gays and bisexuals, Marcus says, but argued that only lesbians and gays were affected.

“They quite literally erased bisexuals from the group of people who were explicitly targeted by that amendment,” she says. “From that point forward, bisexuals were never mentioned by name by the Supreme Court, and they had been before. The courts are going to follow the lead of the lawyers, so if the lawyers aren’t including bisexuals in their briefs, then the courts aren’t going to mention them either.”

Rather than faulting the court, Marcus says it is the lawyer’s responsibility to be more inclusive with their language when arguing for LGBTQ rights. She has seen progress with the popularization of the terms “same-sex marriage” rather than “gay marriage,” because it is not just gay men and women whose marriage rights were restricted before Obergefell v. Hodges. 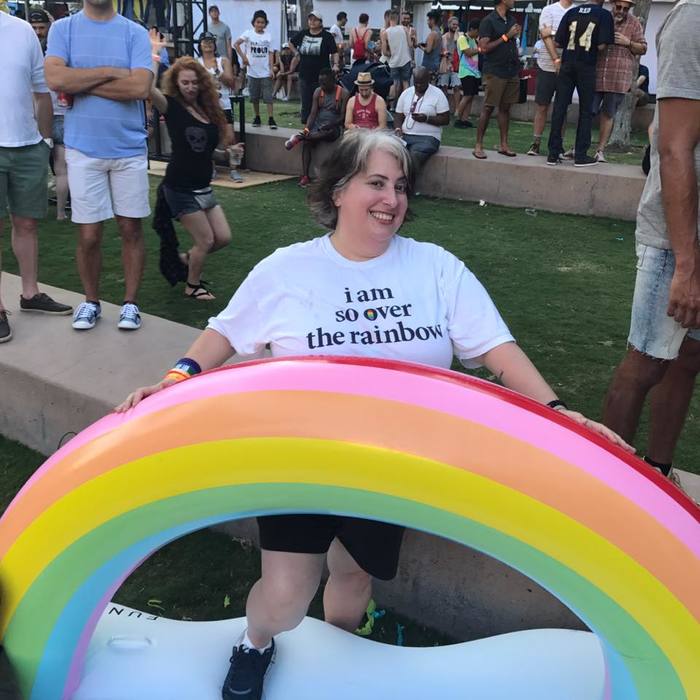 Marcus argues that using bi-inclusive language is not only the right thing to do, but it also can strengthen arguments for LGBTQ rights. Specifically, including bisexuals can help demonstrate how sexual orientation discrimination is a form of sex discrimination as defined by Title VII of the U.S. Civil Rights Act of 1964, which prohibits discrimination on the basis of sex, race, color, national origin and religion. In her article “Bridging Bisexual Erasure in LGBT-Rights Discourse and Litigation,” Marcus explains the concept using hypothetical situations involving attempts to get married before marriage equality had been achieved.

The hypothetical explains that if a woman declares herself as a bisexual while trying to marry a man, there would be no issue. If she declares herself a bisexual while trying to marry a woman, however, that would not have been allowed. Since the only thing that changed was the sex of the bisexual woman’s partner, “the denial of marriage equality for same-sex couples is a form of sex discrimination.”

“They’re just entrenched in the way they do things,” she says.

She does, however, feel animus, or hostility, in other places.

“I don’t sense hostility from the lawyers in the movement in the same way that I do from people who refuse to date me because I’m bisexual,” Marcus says, “and they make all kinds of disparaging, insulting comments about my sexual orientation.”

Marcus has even heard such comments in LGBTQ activist spaces. Almost a decade ago, she had a negative experience coming out to a local affiliate of the Human Rights Campaign. During a meeting called to address the group’s diversity issues, Marcus realized most people in the room assumed she was gay because she’d been primarily dating women. She decided to set the record straight.

“I basically said, ‘In the name of diversity, I want to make sure you guys realize I’m actually bisexual and I can help diversify in that sense and bring more bi people to the table.’ And I got chastised, by a couple members of the steering committee who thought it was inappropriate that I come out as bisexual,” Marcus says. “I actually was told by them, ‘Oh, we’ve all gone through a phase like that,’ ‘You know you just haven’t found the right women,’ and all these stereotypical, condescending statements coming from an LGBTQ organization that I was volunteering for.” 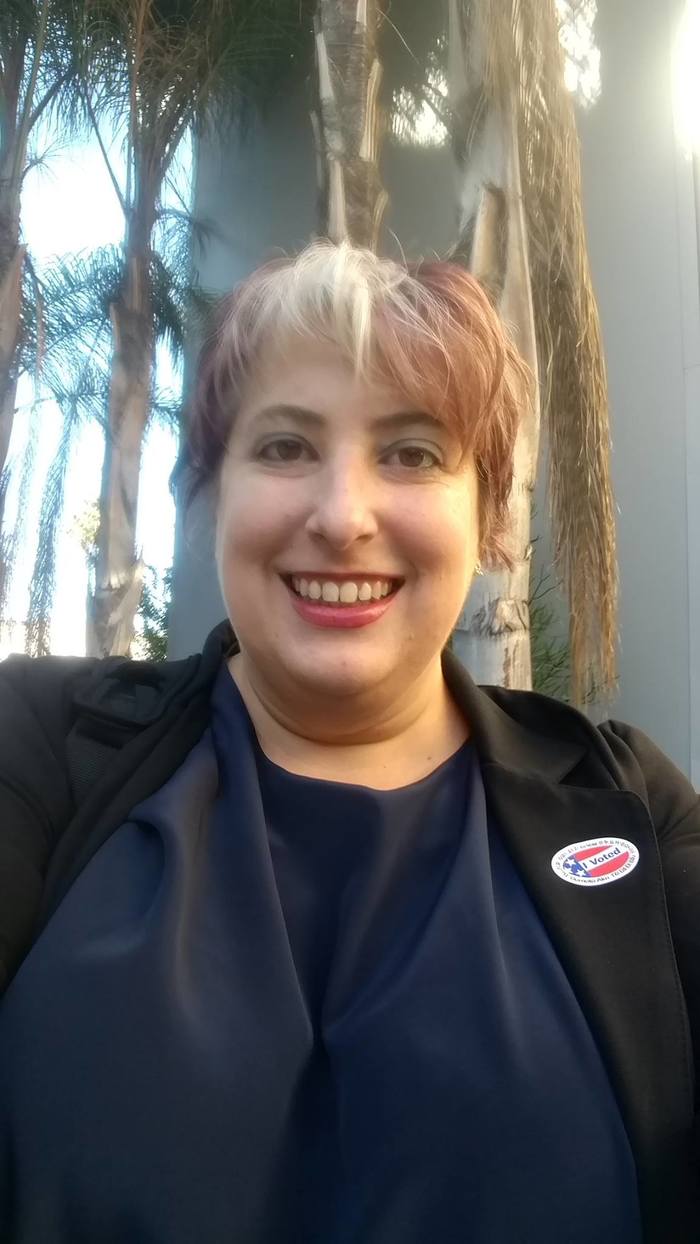 It is this kind of discrimination, in her personal life and the legal world, that motivates her to fight for bisexual visibility.

“I felt like no matter how much I worked for the movement, I was going to be treated as a second-class citizen,” Marcus says. “They simply don’t understand that people really are bisexual, and that bisexuality is a real sexual orientation that we are persecuted for just like lesbians and gays are.”

As she writes in “Bridging Bisexual Erasure in LGBT-Rights Discourse and Litigation,” “Bisexuality, the last sexual orientation that dare not speak its name, is finally claiming its seat at the table of equal liberty, dignity and respect under law and in the eyes of the LGBT-community itself. The legal community should join this move toward more honest and holistic discourse that acknowledges the equal validity of bisexuality along with other sexual orientations.”

Thanks to her, they already are.