The Metro Nashville Police Department (MNPD) is rolling out changes in the wake of an anti-trans scandal that has rocked the city’s LGBTQ community.

The department has appointed an official LGBTQ liaison and sanctioned seven officers for denigrating a transgender person on Facebook in 2017.

Several officers snapped photos of a transgender person during their lunch break in September 2017 and uploaded the images to Facebook, according to Nashville Scoop. The officers took turns mocking and misgendering the individual.

“He sure has a purdy mouf!” wrote Sgt. Kimberly Forsyth. 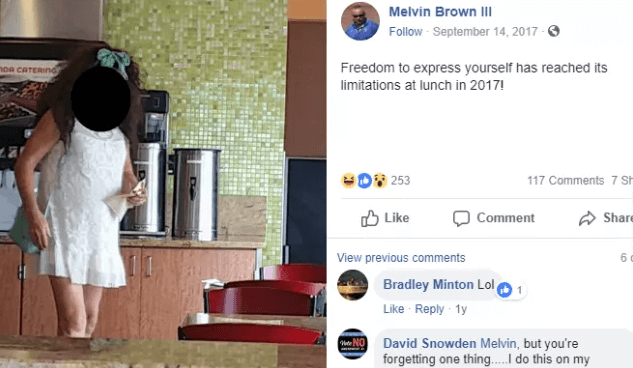 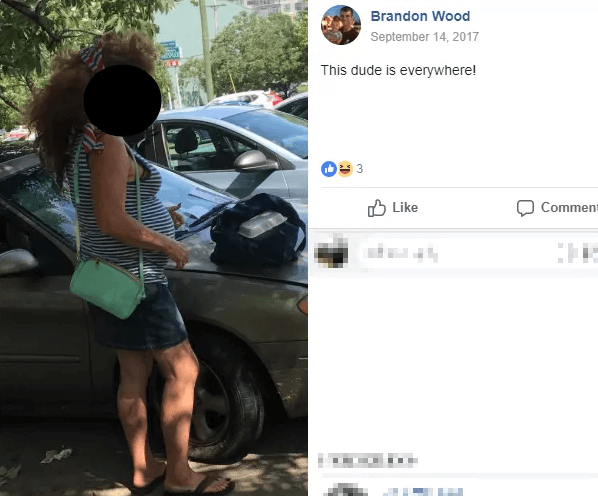 Forsyth is among the seven officers to be slapped with sanctions by the department’s Office of Professional Accountability in the wake of the incident, a spokesperson for the office told INTO. Her penalty includes a demotion to officer. The sanctions are as follows:

All of the employees are also required to attend remedial trainings related to law enforcement and the trans community, diversity inclusion and social media. Officers have the option to accept the consequences or request disciplinary hearings.

The department is taking the incident a step further. On Thursday, MNPD announced the appointment of its first full-time LGBTQ liaison.

Officer Catie Poole, a five-year veteran of the department, has been tasked with outreach to the queer community and creating a safe reporting system for hate crime victims.

Poole most recently worked in the city’s Central Precinct as a downtown bicycle officer.

“I am excited and honored to take on this new responsibility for our police department,” Poole said in a statement. “I love being out in the community and helping people. I joined the Nashville Police Department to make a difference.”

Poole has vowed to support LGBTQ employees internally at MNPD and to make it easier for hate crime victims to report crimes.

She said she will be launching a Safe Place program in Nashville. Safe Place is Seattle’s police program that aims to tackle underreporting of anti-LGBTQ hate crimes.