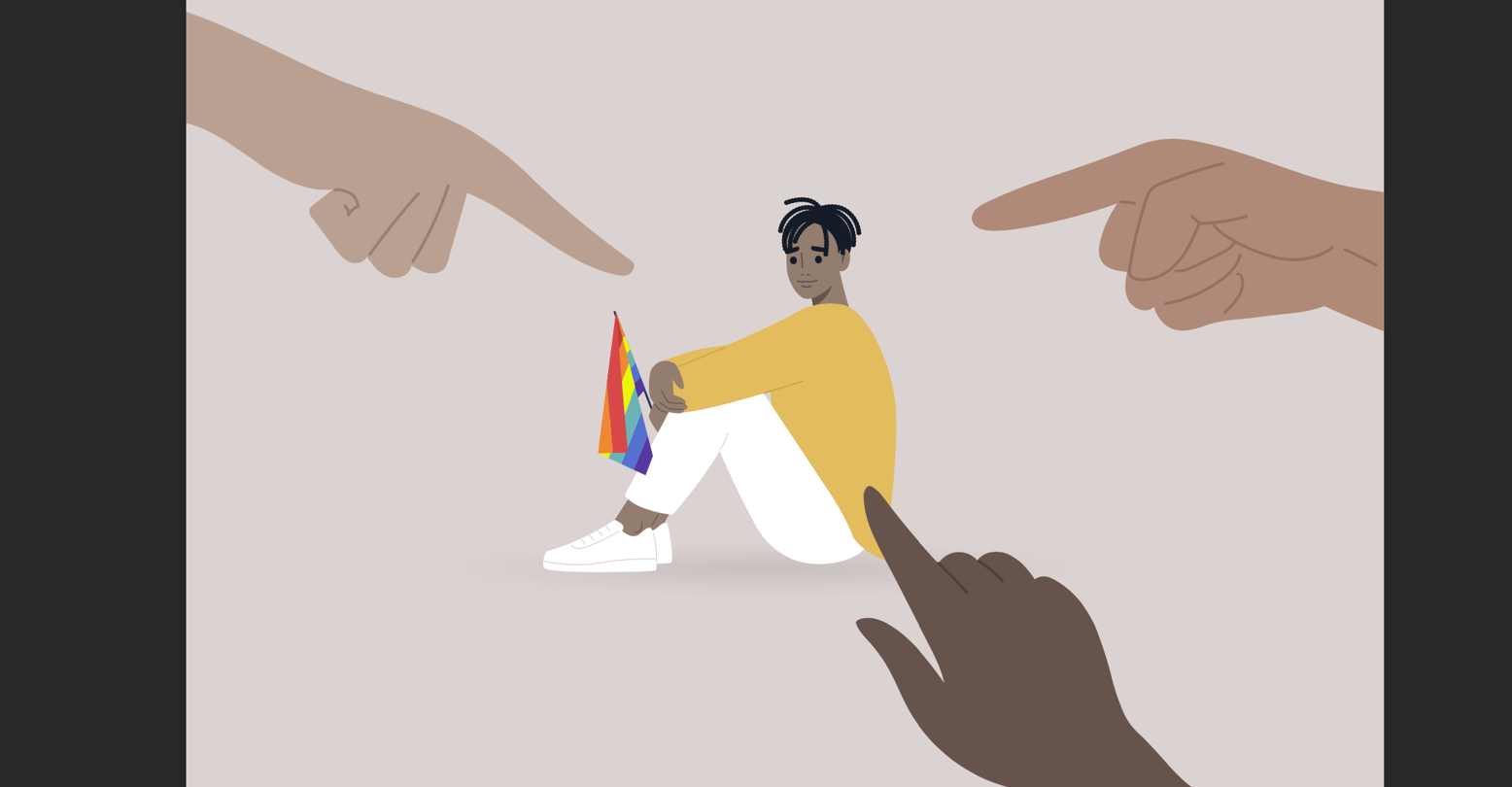 It’s been over ten years since out gay college student Tyler Clementi committed suicide and sparked national outrage over the consequences of homophobic bullying. In the days leading up to his death, his roommate pranked him by using a webcam to secretly film his date with another young man and invited another student to watch the stream. Clementi reported the incident to his RA, the university dragged its feet in relocating him to another room and making any effort to discipline the culprits. This delay proved fatal.

In the end, both students involved with the harassment served minimal sentences, acquitted in one case due to the vagueness of the law. A year later, some congressional lawmakers attempted to change those laws by proposing a bill that would hold colleges to higher standards. Namely, it would require colleges to create or expand their policies around harassment (including cyberbullying) that targets students for who they are. It failed to pass back then, but some lawmakers have refused to give up hope on battling discrimination.

Yesterday, for the third time, three US lawmakers reintroduced the Tyler Clementi Higher Education Anti-Harassment Act. If passed, it would require colleges across the country to enact prevention programs for harassment and to improve counseling services for those affected.

Two of the lawmakers, Senator Tammy Baldwin (D-WI) and Representative Mark Pocan (D-WI), are publicly out and they are joined by Senator Patty Murray (D-WA). Together, they’ve released a statement on Baldwin’s website in which they’ve cited research that demonstrates LGBT+ students are twice as likely to experience harassment. The pandemic, they’ve pointed out, has only exacerbated mental health challenges.

No student should live in fear of being who they are at school. Everyone deserves to pursue their dreams free of harassment and bullying.

We’re honoring Tyler Clementi’s life by making sure what happened to Tyler never happens to another student again. https://t.co/mc80OzZgND

Senator Baldwin remarked, “No student should live in fear of being who they are at school. By reintroducing this legislation, we are taking a strong step forward in not only preventing harassment on campus, but also making sure our students have the freedom to learn and succeed in safe and healthy environments.”

Representative Pocan added, “Today we honor the life of Tyler Clementi by reintroducing this critical legislation. No one should be bullied because of who they are or who they love. This bill will help ensure that students can learn in peace and not have to worry about living in fear or humiliation for being themselves.”

Tyler Clementi was a smart, talented & creative young man, deeply loved by family & friends for his kind heart & bright spirit. 11 years ago, he died by suicide after being bullied. To honor his memory, we commit to stopping bullying.#upstanders #tylerclementi #endbullying pic.twitter.com/DxPHrdFhKQ

Jane Clementi, Tyler’s mother and the founder of the Tyler Clementi Foundation, chorused her support for the bill. “We believe all institutions of higher education should have policies to keep all their students safe,” she said. “Because every student deserves a positive educational experience in a safe environment free of harassment, bullying or humiliation, where they can learn, study and thrive regardless of their race, religion, sexual orientation, gender identity or whatever else makes them special and precious; and every parent should have peace of mind that their children will be protected and free of harm while in the school’s care.”

With the bill soon to make the rounds in Congress yet again, we’re about to find out whether anything has changed in the decade since Tyler Clementi’s tragic death.