On Tuesday, 56-year old David Caplin was sentenced to 15-40 years in prison after pleading guilty to the murders of Charlene Ranstrom, 48, and Brenda Warner, 32, a lesbian couple he lived underneath in Nashua, New Hampshire in 1988.

Caplin was found guilty on two counts of second-degree murder in Hillsborough County Superior Court this week after admitting to harassing, torturing, and stabbing Ranstrom and Warner to death, partly because they were gay. Ranstrom and Warner were found bound by their ankles and wrists in their bed, having sustained several stab wounds.

After Caplin’s alleged accomplice, Anthony Barnaby, sees his own trial in August, this horrific cold case may finally come to a close after decades of misfires. Three previous trials that took place in 1989 ended in hung juries, and the case remained open until new evidence was collected in 2010, leading to the charges against Caplin and Barnaby, Canadians who moved to Nashua for construction jobs. They both returned to Canada after the mistrials, but were extradited back to New Hampshire in 2015 after a ruling from the Supreme Court of Canada. 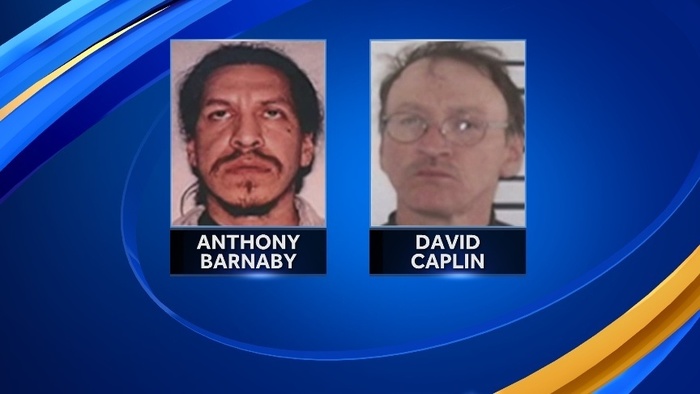 Caplin’s semen and hair were found on Warner’s hand, placing him at the scene. Until that evidence was discovered, Caplin maintained his innocence, despite charges first brought against him nearly 30 years ago. They were dropped after a superior court ruled that the physical evidence and statement he made couldn’t be used against him, despite a former girlfriend telling authorities Caplin had previously admitted his crimes to her.

In 2011, The Boston Globe reported that prosecutors at Barnaby’s trials “argued that he killed the women because he disliked their lesbian lifestyle and had a longstanding feud with them over parking spaces and damage to their apartment.”

“You butchered my sister,” Brenda’s sister, Leslie Warner, cried in court. “What a monster you are.”

“Our family has longed for this closure, and we deserve that,” Warner’s niece, Amy Boisvert, said. “The disgusting acts that you inflicted upon my aunt will forever be with us, but we have decided it will not define our life.” 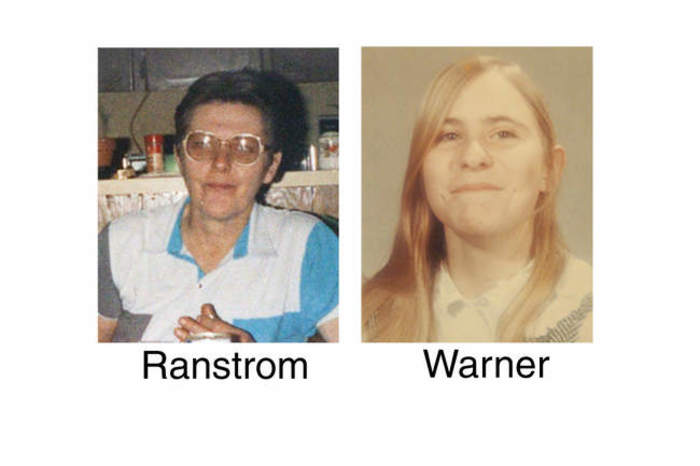 After Caplin serves his sentence, he will be deported back to Canada upon his release from prison, and he will not be allowed back into the U.S. He is expected to testify against Barnaby as part of his plea deal.

“I am very sorry. I haven’t dealt with what I did since it happened,” Caplin said during his sentencing.