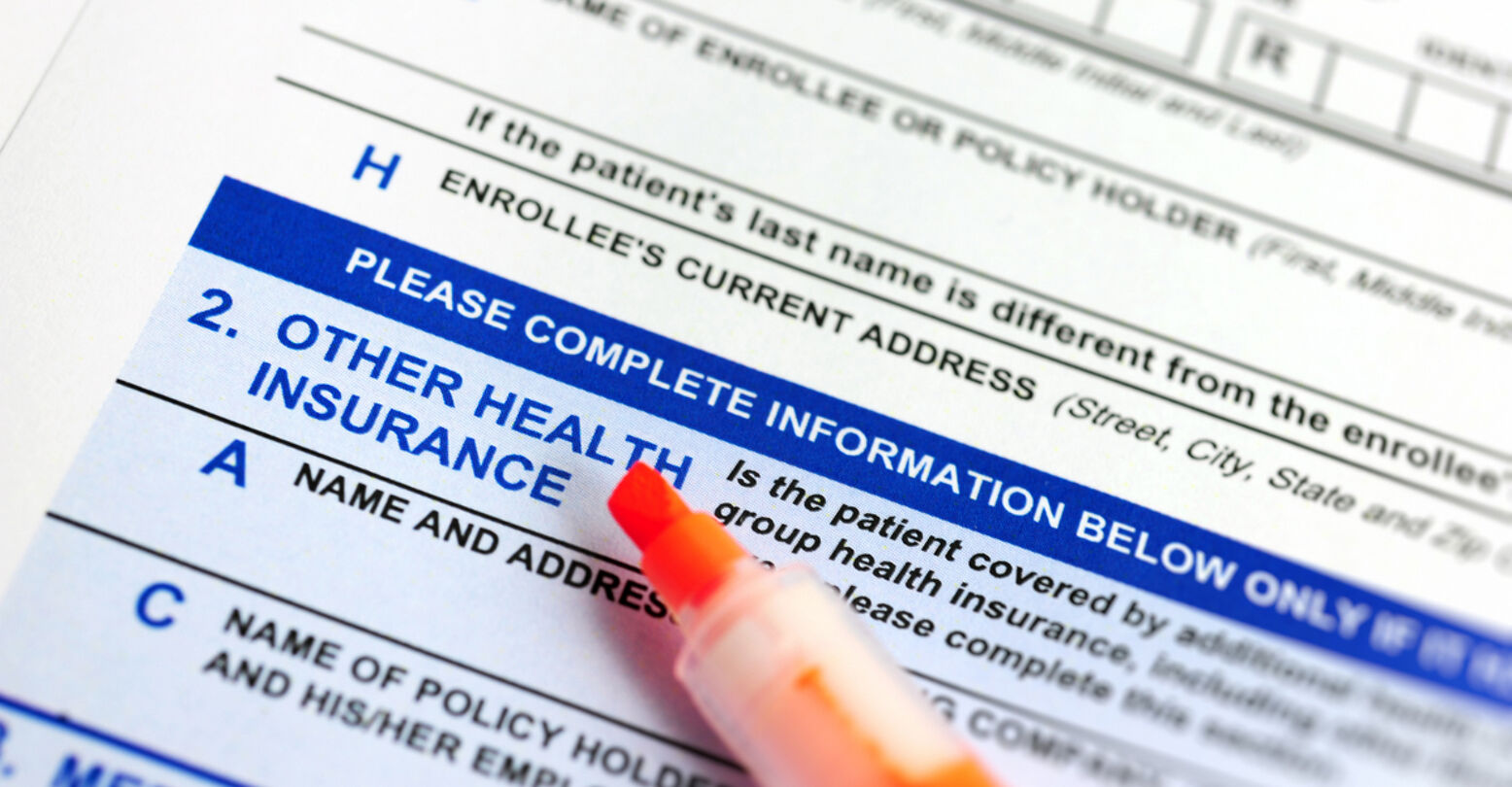 Gender markers will no longer be listed on Medicare cards in the United States in order to prevent anti-trans discrimination in health care settings.

The Centers for Medicare and Medicaid Services will issue more than 44 million new cards over the next year. Per a Tuesday announcement from the National Center for Transgender Equality, these cards will not include information on the individual’s gender nor will they list the recipient’s Social Security number.

The organization says this move is designed to “ensure [the] privacy” of trans people, but advocates claim it will be instrumental in shielding trans and gender nonconforming people from institutional bias.

“In a survey of nearly 28,000 transgender adults in the United States, nearly one-third of respondents who showed an ID with a name or gender that did not match their gender presentation were verbally harassed, denied benefits or service, asked to leave, or even assaulted,” she claims in a statement.

Keisling adds that having one’s gender identity listed on a Medicaid card is “considerable barrier” for transgender people, as many “face financial or other barriers to acquiring accurate identification.”

The gender marker was previously listed “in big letters smack in the middle of the Medicare card,” as NCTE reports. That often led to transgender peopleincluding Seniors and people with disabilitiesbeing outed in medical settings if their physical presentation didn’t match the gender listed on the identification.

Michael Adams, Chief Executive Officer of the LGBTQ Senior advocacy group SAGE, believes this change is critical for the populations the organization assists.

“This is an important step forward for transgender older people and for all older Americansthere is simply no reason to force someone to advertise their gender identity on the card they use to get health care as they age,” he claims in a statement.

“[M]any transgender elders are reluctant to discuss their gender identity with healthcare providers for fear of being judged, receiving inferior care, and being denied medical treatment as they age,” Adams continues. “Removing the gender marker from Medicare cards lets elders decide when and where to share this personal information.”

More than half of LGBTQ older adults (52 percent) report fearing discrimination from nursing home workers, staff in assisted living centers, or doctorsand many are forced back into the closet as a result. A 2016 survey from the LGBTQ Aging Center found that just 10 percent of queer and transgender seniors had disclosed their gender identity or sexual orientation to their healthcare provider.

This news is a rare glimmer of hope during an administration often criticized for rolling back rights and protections for queer and trans people.

In January, the White House announced it would be restructuring the Department of Health and Human Services (HHS) to create the Division of Conscience and Religious Freedom. Housed under the HHS Office of Civil Rights (OCR), the new bureau is designed to allow healthcare workers to discriminate against queer and trans people.

INTO previously reported that a 216-page document released by HHS “absolves healthcare workers of treating HIV” and “allows entire medical centers to decline services they find objectionable,” including gender-affirming surgery.