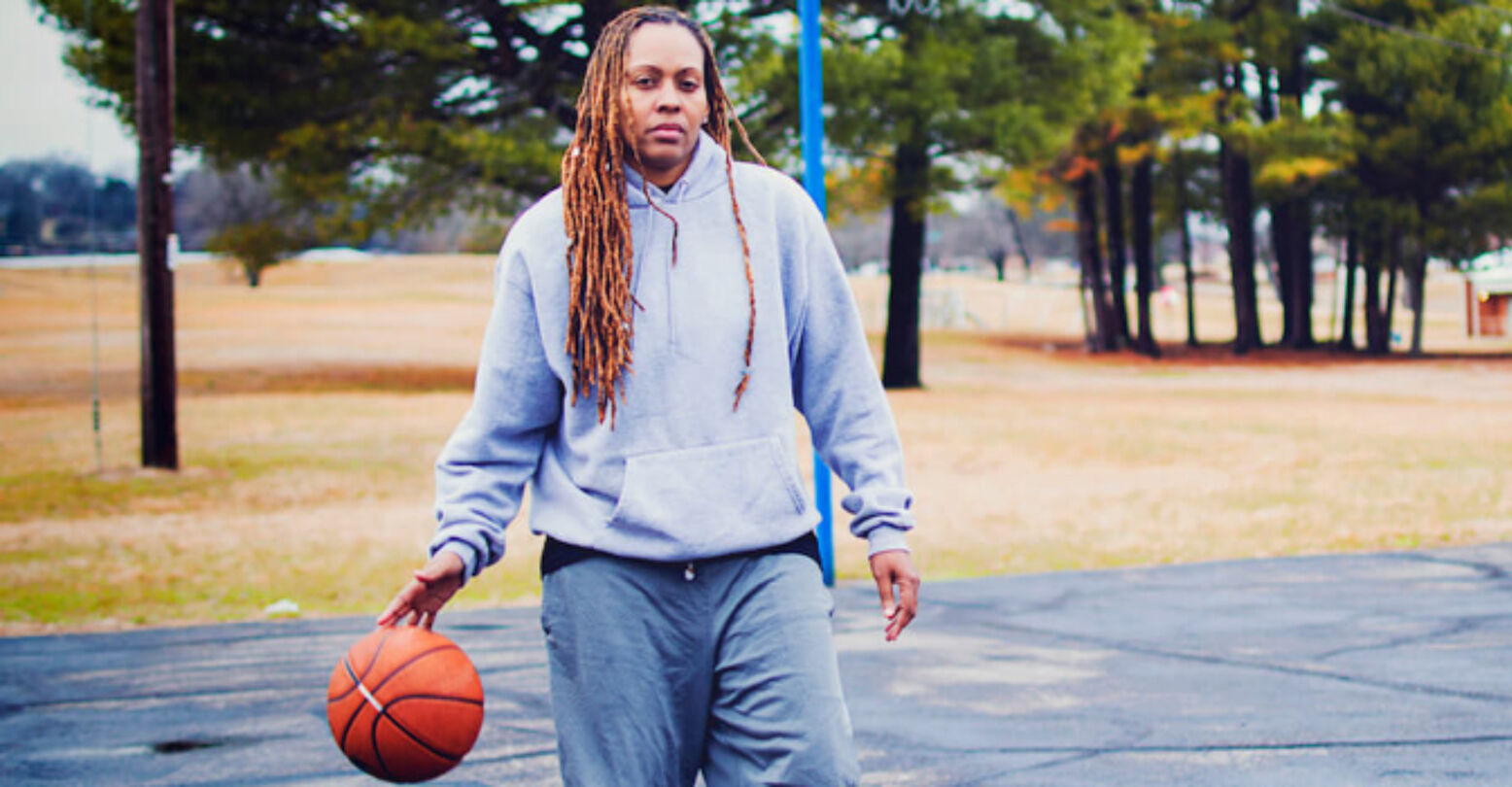 Three years ago, I was walking downtown in my Southern hometown when I noticed a black trans woman walking nearby. A car slowed down beside her, and the man inside began shouting transphobic slurs. Being the feisty young adult I was, I threw a bottle at the stranger’s car and demanded he step out. And like the cowards most transphobic people are, he fled. I asked the young woman if she was okay, and she responded: “It’s nothing. It’s an everyday thing.”

This is the reality of being black and LGBTQ in the South.

The LGBTQ Institute at the National Center for Civil and Human Rights recently partnered with Georgia State University to conduct a survey of LGBTQ individuals in the South, with the goal of gaining insight into the life experiences and needs of LGBTQ Southerners.

“What’s really important about the study itself is that it is starting to rely on a community who is often underrepresented in research. When we don’t have ourselves represented in research, it means that our stories aren’t being told,” Ryan Roemerman, Executive Director of the LGBTQ Institute, tells INTO. “Anytime you have new data on a group of folks who are not often heard from, that makes it noteworthy and newsworthy and it needs to be told.”

Results of the survey found that LGBTQ people of color faced high rates of discrimination, mostly in the form of threats and physical violence, in addition to being subjected to slurs and poor service at restaurants, hotels, and other businesses.

In addition to discrimination, the survey found that 93.2 percent of LGBTQ Southerners who took the survey had at least some college experience, with only 6.8 percent reporting high school diploma, GED, or less than high school diploma. Respondents who self-identified as transgender and other gender identities were significantly less likely to have advanced degrees than non-transgender people. People of color were less likely to have completed a four-year degree or advanced degrees than non-Hispanic whites.

“The idea is to create a more safe and welcoming south, and we need to be able to talk about issues that those who are most discriminated against experience and when people know more about that, they are more interested in learning how they can help,” Roemerman says. “When we don’t know some of these things are happening, it’s easier to overlook it or think it’s not happening. To have data ensures that what is measured is what matters. As one of the folks who was working on this before quoted, ‘LGBTQ people matter and so do our life experiences.’”

When our government is withdrawing protections for LGBTQ Americans in schools, work environments, hospitals, and more, the results of this survey are not too surprising.

In the near future, the LGBTQ Institute will be releasing more data from the survey to explore how different experiences, identities, and variables affect the quality of life for LGBTQ people in the South.