New York City became the latest municipality to ban conversion therapy on Thursday when the City Council voted 43 to 2 against the discredited practice. There was one abstention.

The ordinance, known as Introduction 1650, goes further than other legislation prohibiting conversion therapy. Nine states and the District of Columbia outlaw any attempt to “change” the sexual orientation or gender identity of minors through aversion therapy or shock treatment, which LGBTQ advocates have likened to torture.

But few municipalities have also banned adults from being subjected to conversion therapy. Introduction 1650, sponsored by Melissa Mark-Viverito (D-Manhattan) and Councilman Daniel Dromm (D-Queens), does just that.

Mark-Viverito claimed following the ordinance’s passage that the vote was “historic.”

“Conversion therapy is barbaric and inhumane,” the councilwoman said during the Thursday meeting. “We will ensure all individuals will be able to live without fear of coercion to change into someone they’re not.” 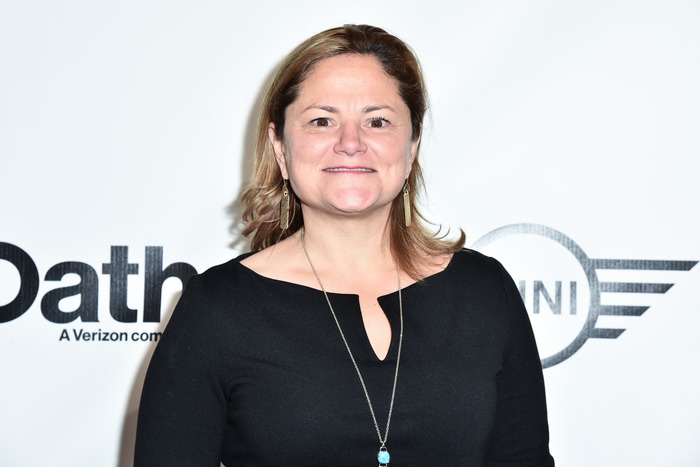 “Conversion therapy is a form of psychological torture, pure and simple,” Dromm added, calling it “fraud.” “And so it is fitting that New York City is banning this odious practice.”

LGBTQ advocates applauded the move, especially in a state where many people may not realize conversion therapy even takes place. New York Gov. Mario Cuomo signed an executive order in 2016 preventing insurance companies from providing coverage to conversion therapists, but a wholesale ban of the practice has failed to gain traction.

“Today, New York City took a strong and necessary stand in support of the LGBTQ community,” says Carolyn Reyes, policy counsel for the National Center for Lesbian Rights, in a statement to INTO.

“Often, people are surprised to learn that conversion therapy is still an issue in larger cities across the country,” she continues, “but NCLR recently brought a consumer fraud lawsuit against a therapist engaging in conversion therapy in Berkeley, Calif. It can happen anywhere, and we need every community across the country to stand up against it and protect the health and safety of our community.”

After coming out to his parents at 16, Mathew Shurka was sent to a conversion center in Manhattan, where he would undergo treatment for nine years.

Shurka describes this time in his life as miserable and isolating. He wasn’t allowed to contact his mother or sister for three yearshis therapist worried their presence would make him more effeminateand was prescribed Viagra to help him engage in intercourse with members of the opposite sex. Shurka contemplated taking his own life to end the abuse.

Now 29 years old, Shurka is one of the country’s leading advocates to outlaw conversion therapy. He describes this week’s action as long overdue.

“This is a huge accomplishment today,” he tells INTO. “This is the first amendment to protect the LGBTQ community from conversion therapy on the basis of consumer fraud, ultimately protecting individuals of all ages. It’s the first of its kind in the United States.” 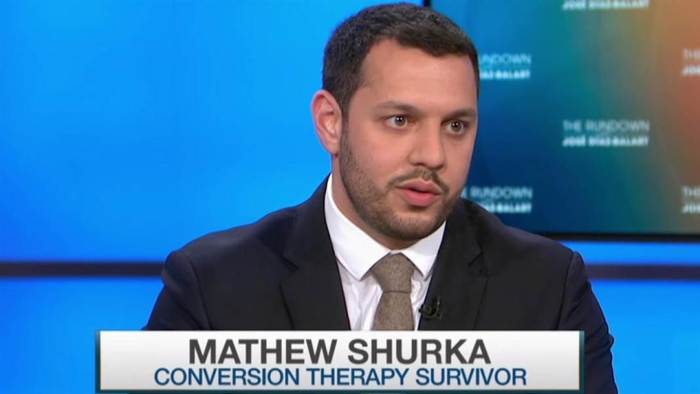 Shurka calls upon the State of New York to take further action.

“The significance today is the willingness of New York city council members to do what Albany was unwilling to,” Shurka says. He adds that state lawmakers “have failed to pass a single LGBTQ bill” since the 2011 legislation legalizing marriage equality in the state. “Our leaders have failed to protect us,” he adds.

New York City is one of several municipalities to ban conversion therapy in 2017, which has been condemned by every leading medical association. States like Nevada, Connecticut, and New Mexico have also blocked the practice this year.

Samuel Brinton, who is behind the 50 Bills, 50 States movement to get every state to bar the anti-LGBTQ treatment, says this victory marks a big step toward reaching that goal.

“The New York City Council should be congratulated for their efforts to ban this fraudulent practice,” he tells INTO in a statement. “We look forward to the State of New York and every other state in the nation doing their part to end conversion therapy’s harm to LGBTQ youth once and for all.”