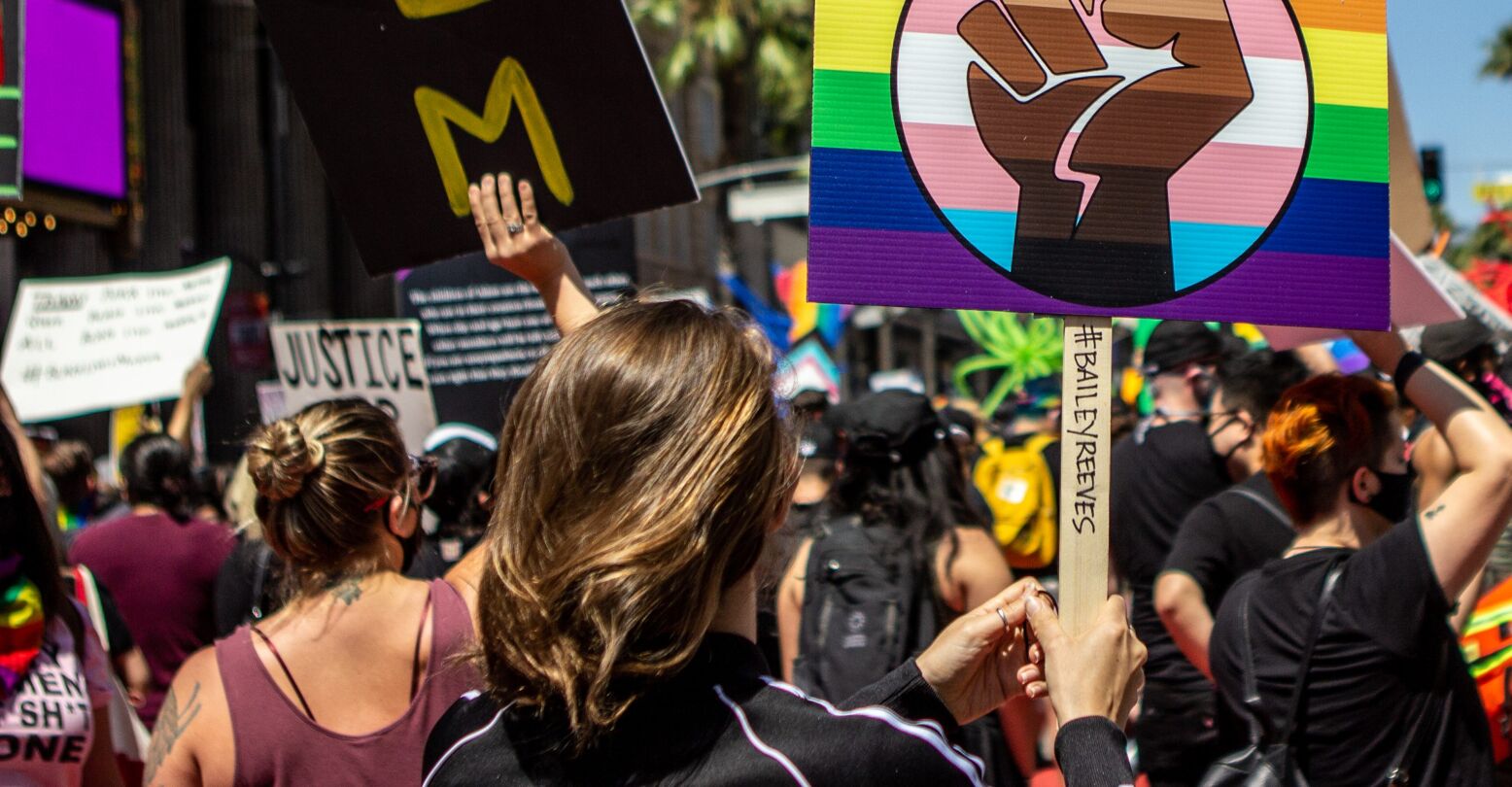 The board overseeing the Newberg Oregon School District has just banned faculty and staff from displaying any “political” paraphernalia, including Pride flags and Black Lives Matter signs (yes…in Oregon). The board has yet to explain what exactly is defined as “political.”

Using tired “all-lives” phrasing, school board chair Dave Brown remarked, “It’s our job to make decisions that are going to be there for every single kid at Newberg High School, not just the kids that are represented in just one group—it has to be all kids.”

The 4-3 vote took place on August 11th, and despite a seemingly democratic process, there were a number of questionable decisions made. Oregon Public Broadcasting reports that of the 90 public comments, the board heard only 31. While they also received 500 emails ahead of the meeting, Ines Peña—the only person of color on the board—spoke out against the silencing of students:

“The quality of some of the stories that we heard should count more than just the number of emails that we received. And I feel like that’s not being heard, the students are not being heard.”

The motion is also in direct conflict with Oregon’s Department of Education. In solidarity with Black Lives Matter, the department approved a resolution in October of 2020 calling on school boards to enact active anti-racist education. During last year’s Pride Month, the department also unveiled a success plan to support LGBT+ students. This followed a similar format as previous education plans that uplift Black and Native students.

Many faculty have spoken out against the motion. School counselor Joshua Reid shared stories of students who had faced rejection in their immediate family and students of color that had been verbally and physically harassed. “When these students enter our schools and see the symbols that we mean to communicate love and support and affirmation,” he said, “they don’t see propaganda or indoctrination or any ideology. They see a glimmer of hope that there can still be safe places and safe people in their schools.”

One teacher, Stacey Dalton, said of the flags, “They are messages of love and support. White and or heteronormative students, the majority, see their own validation consistently in the curriculum Newberg School districts have adopted and therefore do not need extra messages of support.”

Although the vote has ended, the ban will have to undergo legal review in the coming months before it can be officially enacted. 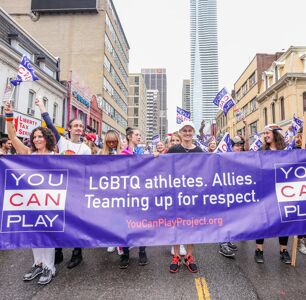