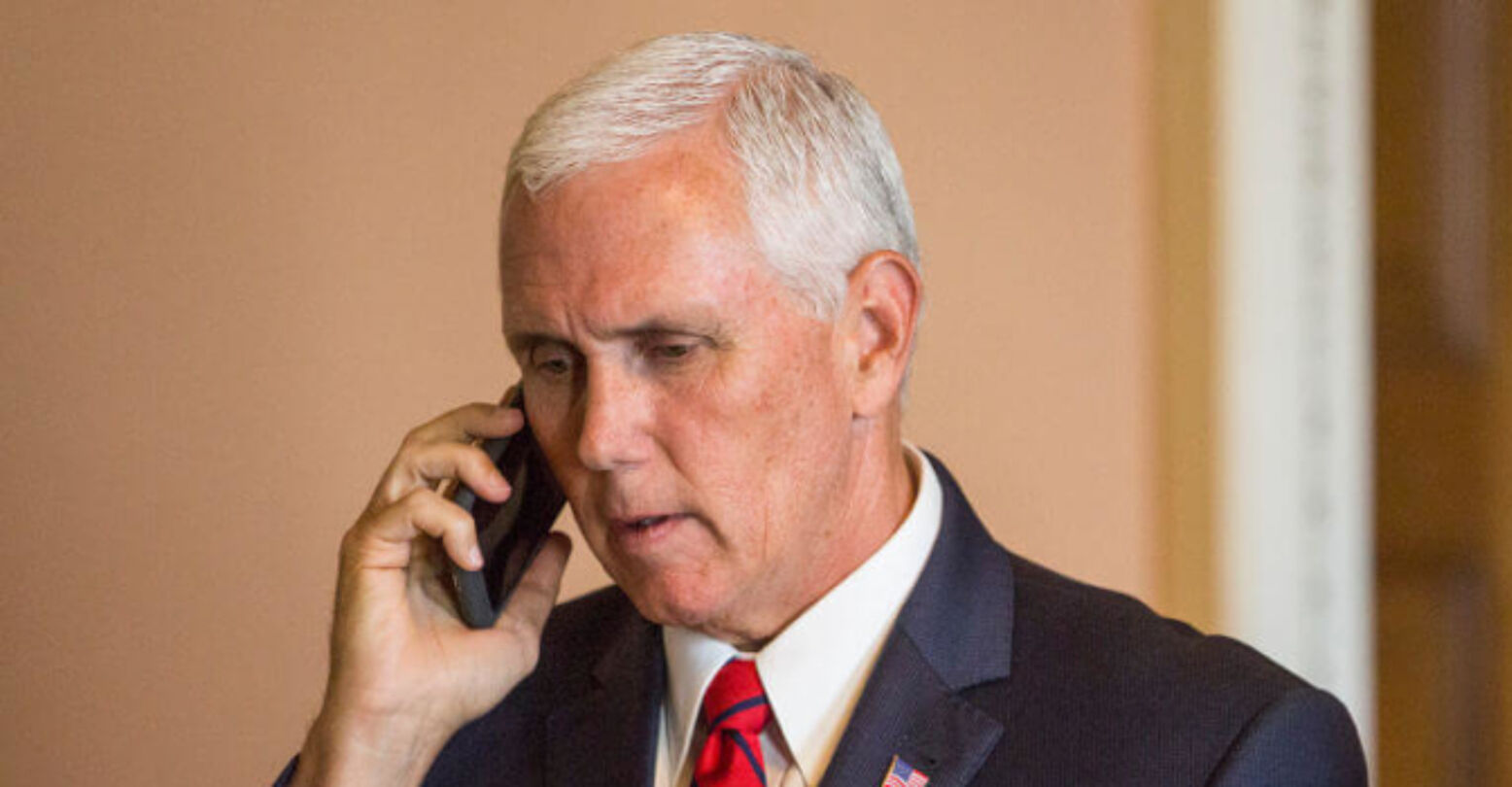 Mike Pence will be the first sitting vice president to address the Values Voter Summit when makes a scheduled appearance at the anti-LGBTQ conference this weekend.

Pence is one of several Trump administration officials slated to attend the annual three-day event in Washington, D.C., which is hosted by the hate group Family Research Council (FRC). He will be joined by Secretary of State Mike Pompeo and Housing and Urban Development (HUD) Secretary Ben Carson, the latter of whom is curiously billed as a “neurosurgeon” and “best-selling author” in the program.

Although the former Indiana governor previously attended the Values Voter Summit in 2016, this is his first visit as a member of the White House staff. His boss, President Donald Trump, became the first sitting POTUS to take part in the conference last year.

Pence is set to speak at a Saturday morning plenary which includes a breakout session on “How Gender Ideology Harms Children.” Featuring a panel of anti-LGBTQ figures like Dr. Paul McHugh and Peter Sprigg, the discussion will be led by Dr. Michelle Cretella, president of the American College of Pediatricians (ACPeds).

Both the American College of Pediatricians (ACPeds) and Family Research Council have been designated by the Southern Poverty Law Center as “hate groups” for their anti-LGBTQ activism. The FRC has claimed LGBTQ advocates seek to normalize pedophilia, alleged same-sex households are more violent, and called the “It Gets Better” campaign “disgusting.”

Even aside from these entities, the speakers list at the Value Voters Summit is a murderer’s row of high-profile equality opponents.

Each a prominent leader in the anti-LGBTQ movement, the notables listed above have said gay people cause hurricanes, vocally backed conversion therapy, argued trans people should not be allowed to go to the bathroom in public, and fought for the right to fire people for being LGBTQ.

Nearly 2,000 people are expected to hear these figures speak at the Values Voter Summit, which lasts until Sunday. The conference will include book signings, film screenings, and workshops for anti-LGBTQ activists.

One noteworthy event scheduled for opening day is a student mixer called “Restoring a Generation’s Identity.” Moderated by the FRC’s Patrina Mosley, the event is intended to “examine God’s design for sexuality and marriage” during an “age of transgenderism, LGBTQ discrimination laws, and national outcry over who gets to use which restroom — a time when gender is given to self-determination and may change daily.”

A full schedule of the Values Voters Summit is accessible here.