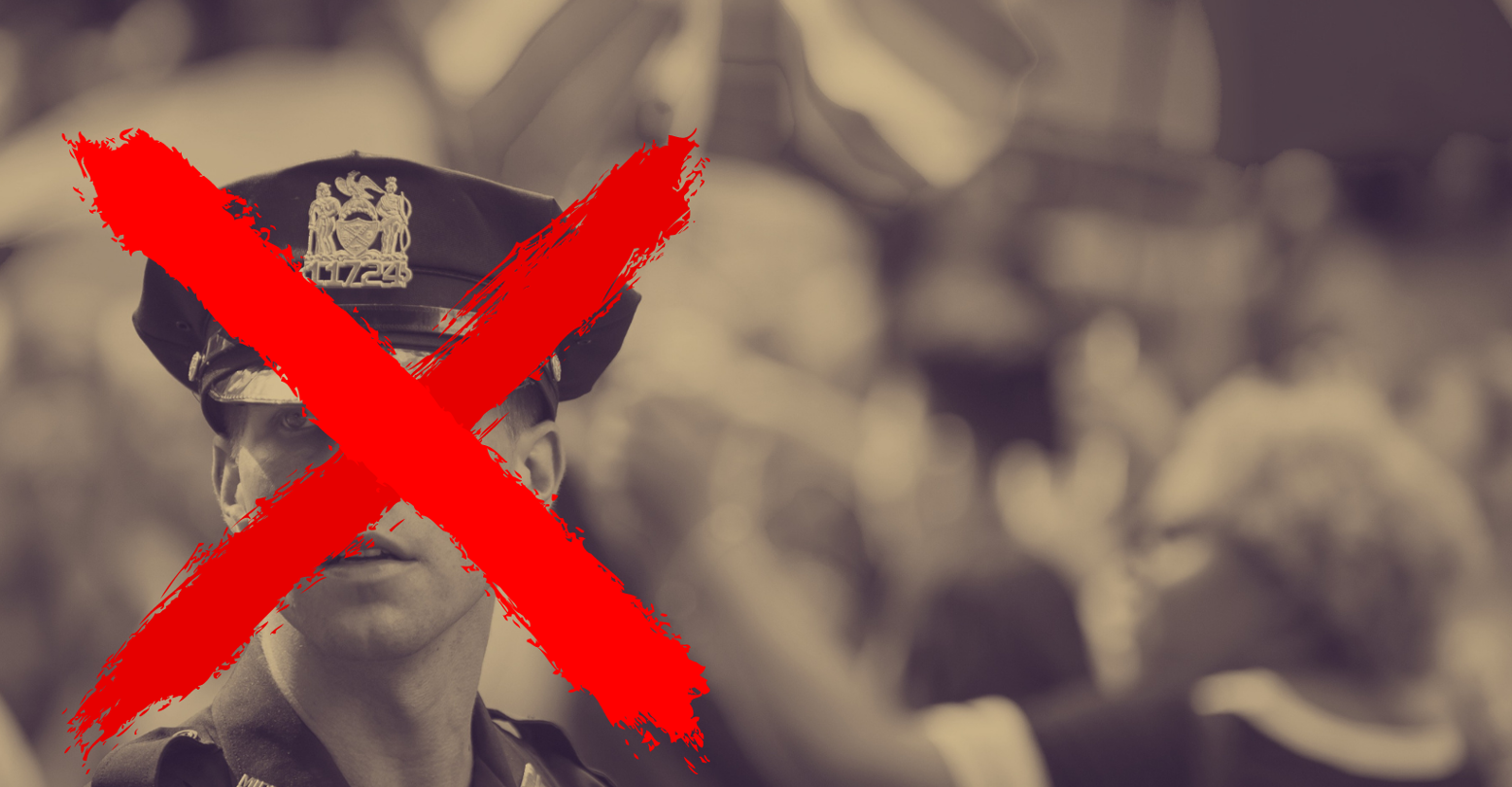 Per a Friday announcement, police are to be banned from NYC’s Pride parade through 2025.

To hold law enforcement accountable for their history of causing harm to marginalized communities, Pride organizers said they are not allowing officers to march in the historical parade, nor do they want on-duty officers within a city block of the celebration.

In an official statement, NYC Pride demanded that officers: “acknowledge their harm and to correct course moving forward.” The statement explained that “the sense of safety that law enforcement is meant to provide can instead be threatening, and at times dangerous, to those in our community who are most often targeted with excessive force and/or without reason.”

NYC Pride aptly increased the security budget to include a much-needed utilization of community-based securities and first responders.

Organizers did, however, confirm that police will be present only when “absolutely necessary as mandated by city officials.”

When the ban came out on Friday, the Gay Officers Action League released a statement saying it was disheartened by the decision. The group even said the choice, “to placate some of the activists in our community is shameful.”

Here’s the catch: anyone identifying as an activist knows that right now, we are far from placated—we are just getting started.

The parade scheduled for this June is a celebration about—and made possible by—historical acts of activism. Now more than ever, particularly in the growth of a violent history against black and queer folks as it rears its ugly head to this day, standing up for what is right is going to be a theme behind the gathering.

Pride’s decisive announcement on the ban was not made overnight: the organization has experienced division in recent years in regards to how the event’s progression has contradicted its history. Just look at the Stonewall Riots, the very reason we march today is because of the historical presence of police brutality. At the Queer Liberation March held in 2019, people gathered with the aim of protesting the over-policing of the main Pride route.

Police brutality has always been something the queer community has fought against. It’s something we’ll continue to fight against as the concept of Pride takes on new, political meaning.