Police have ruled out foul play in the death of an Arkansas trans woman speculated to be the country’s 9th trans homicide victim this year.

Amrita Tehuti Mukti of Fayetteville has been deeply mourned by her community.

Monica Roberts who publishes the transgender blog TransGriot first reported her death, noting that no media had picked up the story. Roberts added that Mukti could be the 9th transgender homicide victim in the country this year.

“The details of her death are currently unknown and under investigation,” Roberts wrote. “An investigation that if foul play is involved, the community wants to see justice expeditiously happen for Amrita and all who loved her.” 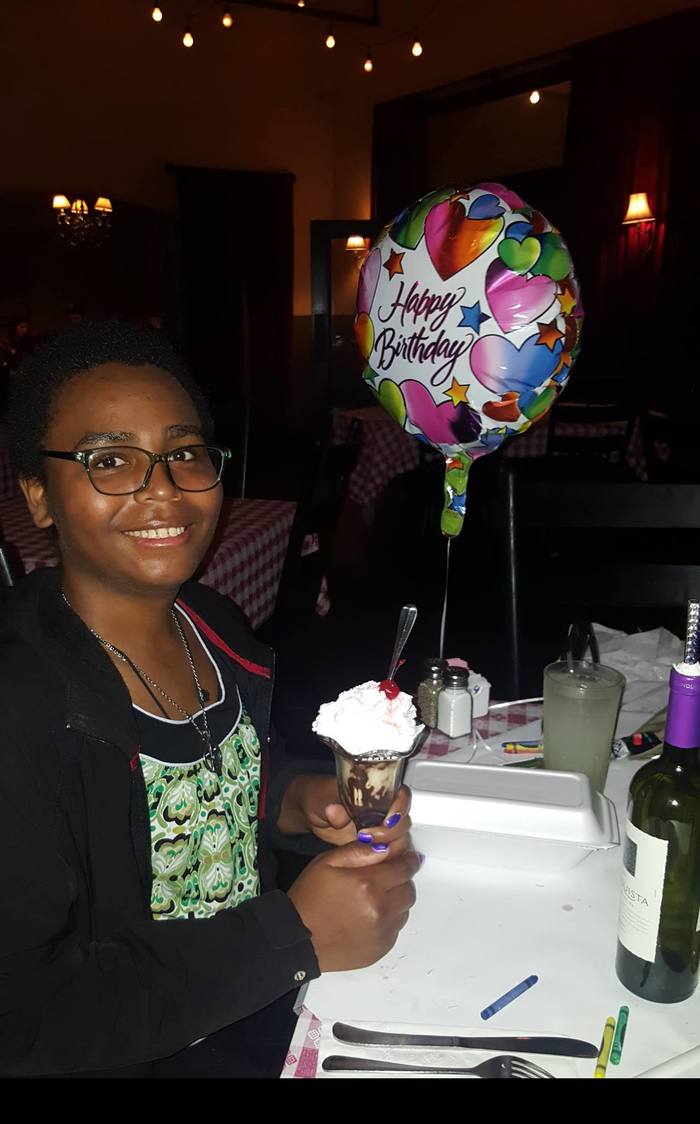 Sgt. Anthony Murphy of the Fayetteville Police Department said that police did initially believe there could be “medical” indicators of foul play.

“Upon initial investigation, investigators thought the scene and some stuff related to the scene was suspicious,” Murphy told INTO. “But the details that we thought were suspicious were ruled out by the medical examiner’s examination.”

Her mother Shakeenah Kedem shared in a fundraiser update, however, that detectives were concerned about bruises on Mukti but found they were indications of medication taken or other chemicals ingested.

“I am praying always for Amrita’s smooth transitioning now and lasting happiness,” Kedem wrote. “I am deeply saddened that we can no longer hug each other now, talk together or laugh together. However, I am grateful that Amrita is free of whatever suffering too.”

In a Facebook post, Kedem also appealed to anyone who noticed anything unusual about Mukti over the last few weeks to reach out to her.

“Amrita was a loving presence at every inTRANSitive event, fed the community at St. Martin’s [Church] weekly dinners, attended almost every demonstration or protest in Fayetteville, [and] has a special space in the heart of many across & beyond Fayetteville,” the organization recalled.