A week ago, Kris Irvin was counting on the steep cost to make the decision for them. Irvin, a transgender student at Brigham Young University, has been forced to choose between top surgery and expulsion.

Irvin made national headlines last week when news broke that their bishop would withhold the Ecclesiastical Endorsement Irvin needs to continue enrollment at BYU if they got gender-confirmation surgery.

But in truth, Irvin didn’t have the money. They were still raising the funds on GoFundMe.com, hoping to scrape enough together months from now.

“The one good thing is I still have to raise enough money to be able to afford the whole thing,” Irvin said of the choice they faced.

Irvin is just 30 credits shy of a Bachelor’s Degree in English Literature. They started pursuing a degree 14 years ago, only to stop and start again. At 31, they have just two-and-a-half semesters of school left.

On Tuesday, Irvin sat down to look at their GoFundMe page. Donations had been coming in all week — $25 here, $50 there. On Friday, The Washington Post published a story on Irvin. The next day, a a $1,000 anonymous donation hit Irvin’s fundraiser.

HOLY CRAP SOMEONE DONATED $1000 TO MY GOFUNDME I AM CRYING AND trying not to scream so I don’t bother my sleeping angel. Not Nate—the cat. pic.twitter.com/zpNfmeyhDh

“I was just checking the page on Tuesday, and I didn’t expect to see any change or anything,” said Irvin. “It halfway loaded and the green bar was all the way to to the end, and I was like, ‘What? How is that possible? That must be some sort of glitch.’”

At the top of the donations, another anonymous gift appeared, this one for $2,080. It was the exact amount Irvin needed to hit their goal.

What if someone made a very large typo, and now they feel really bad? Irvin worried. But no, the donation seemed intentional.

And then Irvin read a note that came with the donation. “Am funding the remaining of what you have asked on behalf of every close minded bigot who has ever given you grief,” the anonymous donor wrote. “May they be forgiven of their atrocities and remembered by you no more. Go forward in peace and happiness and spread love in this world.”

It was then I remembered that it's not exactly a secret but my GoFundMe hit its goal today and I'm freaking out bc I thought this would take several more months to go and I'm ecstatic but also feel guilty so yeah I guess I hope i don't die from APAP overdose?

Irvin’s path to transgender identity has not been simple or sunny.

The Mormon Church considers it disobedient to act on same-sex attraction, but it doesn’t have an official transgender policy. In November 2015, a month after Irvin came out as trans, the church announced a new policy barring the kids of same-sex couples from blessings and baptisms.

Irvin has transgender friends in the Mormon Church, but their trans male friends aren’t at BYU and haven’t been confronted with the unbearable decision of choosing between an education and a body that fits. 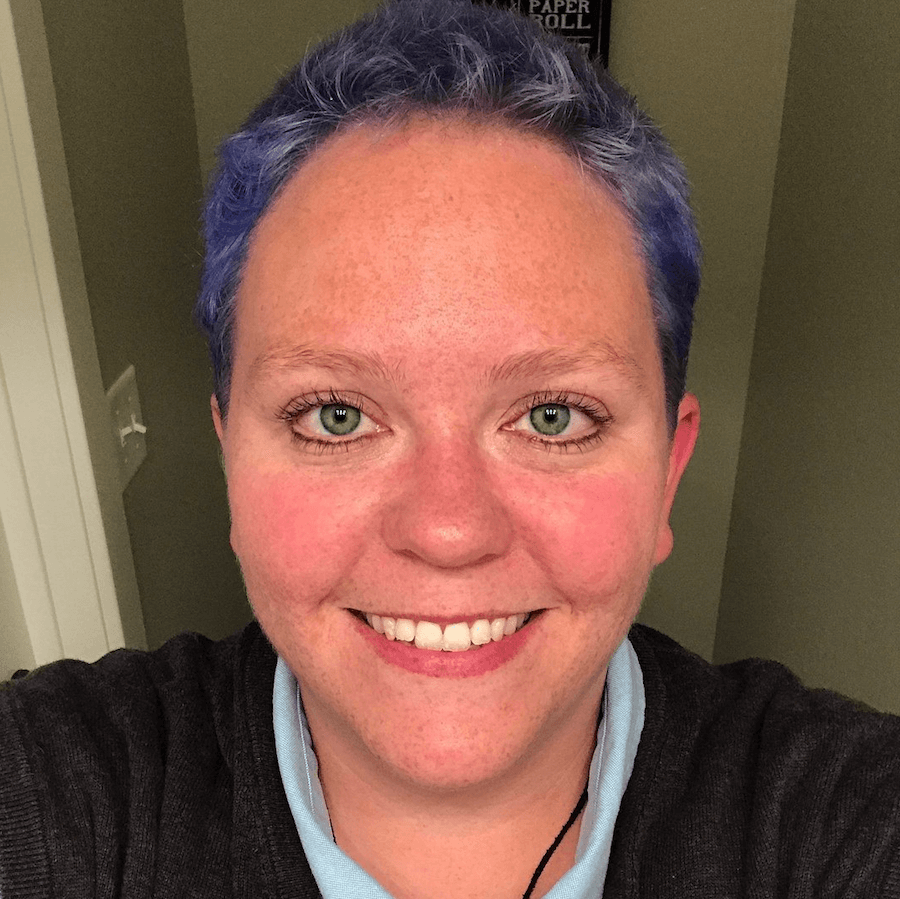 For Irvin, who planned on procrastinating on the decision to either transfer from BYU or face possible expulsion, the choice now becomes immediate. With money to fund to the surgery, Irvin is trying to navigate the joyous and complicated ways their life will quickly change.

“My goal was to have it done before I turned 35, and I’m 31 so I’m kind of redoing all the timelines in my head,” Irvin said.

“I remember thinking, ‘I hope that by the time the 9th movie comes out I can go see it in the body that I want to be in,” Irvin said. “And it looks like that’s going to happen.”

The movie is due out in 2019. Irvin is eyeing January for surgery.

“I hope I can pay that forward someday,” Irvin said. Maybe that will mean anonymously funding someone’s gender-confirmation surgery, they hope.