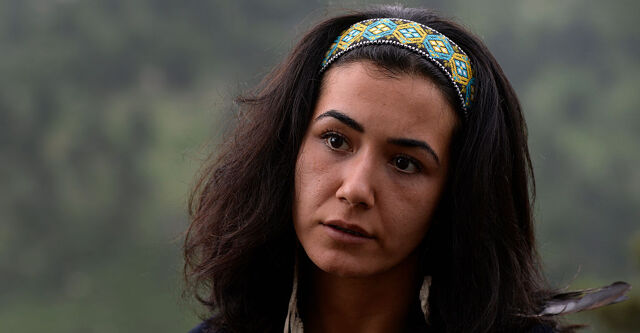 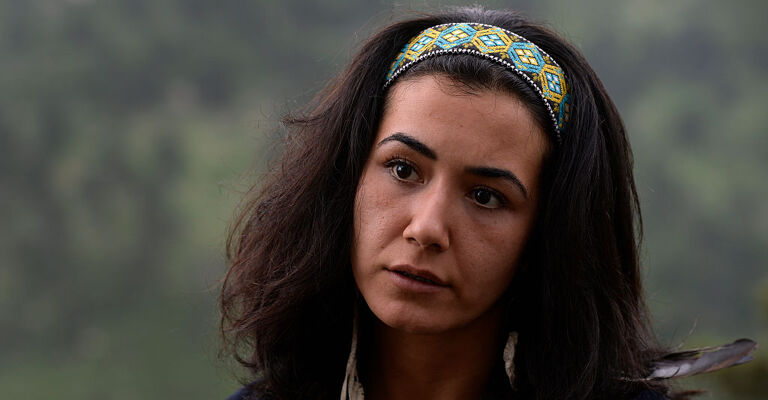 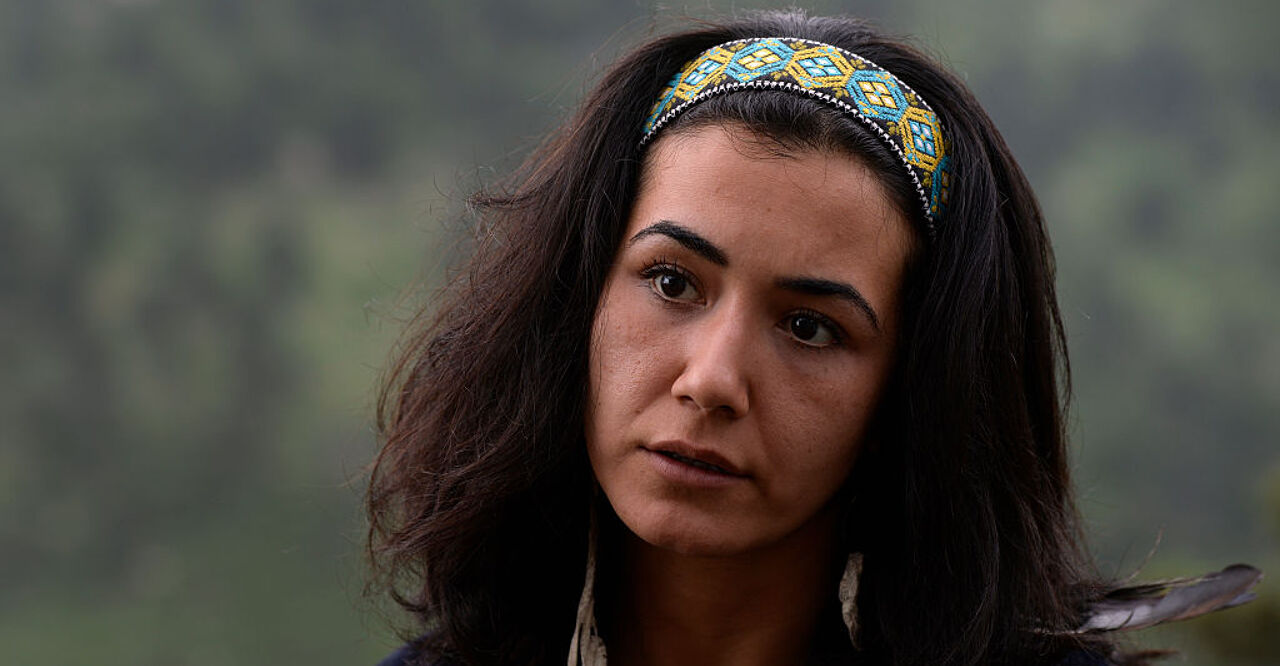 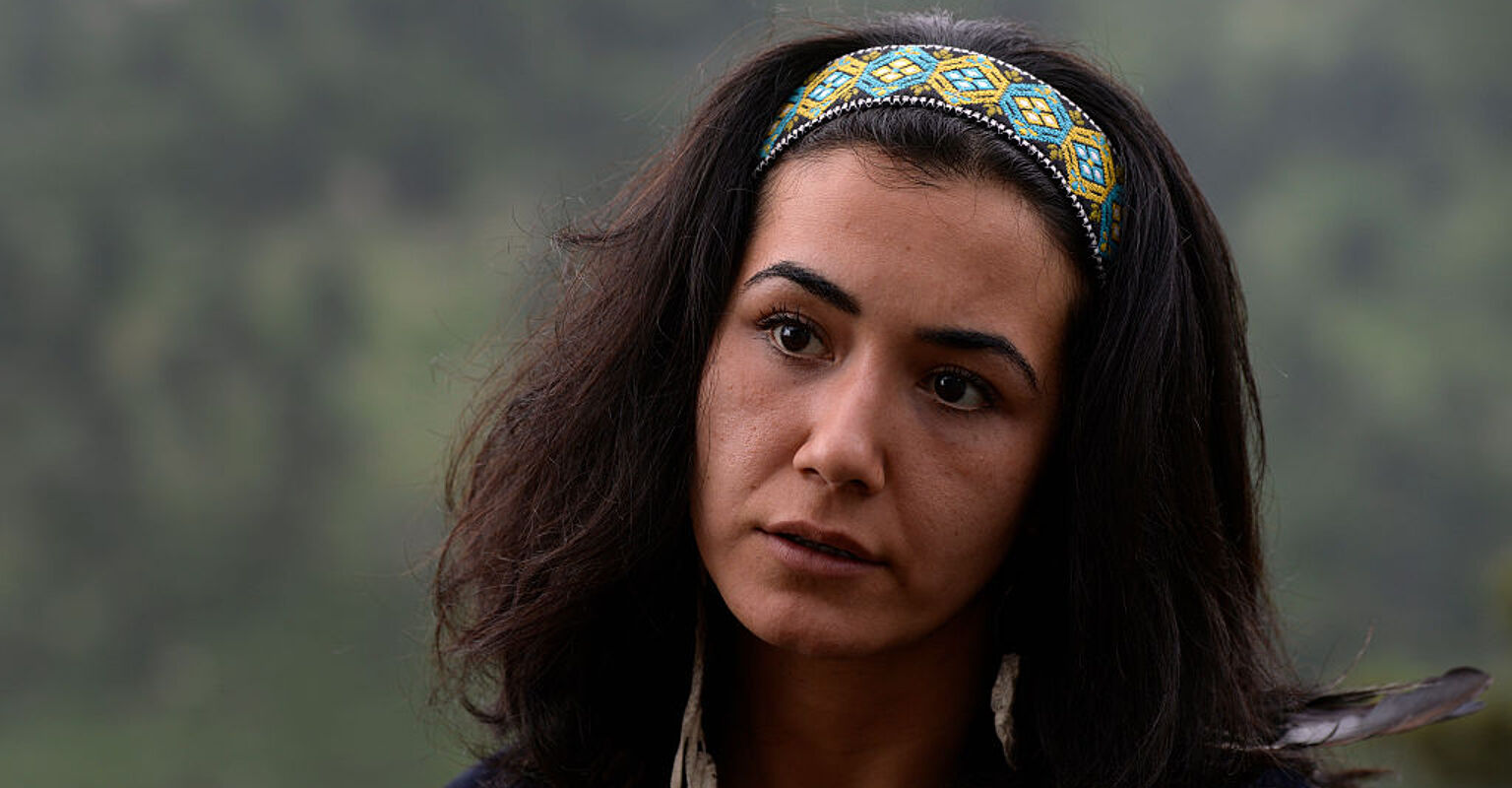 The Pulse shooter’s wife claims the mass shooting on the Orlando gay bar was not premeditated, according to a motion filed on Monday.

Noor Salman claimed that her husband, Omar Mateen, scouted several sites on the day of the June 12 attack before deciding on the popular Florida nightclub, which was holding its weekly Latin night at the time of the attack. The other locations he considered targeting were “Epcot, Disney Springs, and a downtown Orlando nightclub,” as court documents claim.

Just hours before the 29-year-old security guard gunned down 49 people and injured 58 more, attorneys for Salman say he searched for directions to EVE Orlando, a downtown venue with a primarily straight clientele.

The filings are intended to be proof of Salman’s innocence. As she currently awaits trial on charges of aiding and abetting a terrorist attack and obstruction of justice, Salman claims she had no knowledge of her late spouse’s plans prior to the tragic incident. Documents suggest the lack of premeditation proves her testimony.

What will prove a hurdle for the defense in Salman’s case is that these claims flagrantly conflict with a signed confession following the shooting.

A 12-page statement released by federal authorities in December alleges Salman was fully aware Mateen intended to attack Pulse, as USA Today reports. In the days leading up to the event, her husband stocked up on ammunition, began frequenting the local shooting range, and switched his bank accounts to her name.

During a trip to Disney Springs, Salman claimed at the time he asked her advice on which location to assault.

“While there, he left me and my son for 20 minutes, but I don’t know what he was doing,” she allegedly told the Federal Bureau of Investigations. “When we were leaving, Omar said, ‘What would make people more upset? An attack on Downtown Disney or a club?’”

The evening prior to the shooting, Salman claimed he confirmed Pulse would be the site of the attack. “This is my target,” Mateen reportedly said while looking at the club’s website.

“I knew that the time to attack the club was close,” she alleged.

Salman’s lawyers are attempting, however, to have her confession thrown out, claiming it was obtained without reading the suspect her Miranda rights. Prosecutors maintain she was not detained at the time of her questioning and was free to leave the premises if she desired.

Whether or not the statement withstands a court challenge, her claims the attack site wasn’t planned in advance conflict with earlier reports from customers who frequented Pulse nightclub. Chris Callen, a performer at the bar, told the New York Daily News that Mateen had been a regular for close to three years.

“He was a nice guy,” Callen claimed. “He was at the bar. He was actually talking with another guy. I turned around. I was in drag. I said hello. He seemed comfortable,”

“As I was onstage he was standing next to somebody, having a conversation, [and] having a good time close to the stage,” he continued. “Later on that night … he was out there dancing with another guy. It could be he just went crazy. Maybe he got radicalized and hated who he was.”

Callen said it was a “surprise” to find out he had been the one responsible.

Multiple sources say they chatted with Mateen on gay dating apps like Grindr and Jack’d, although investigators say there’s no evidence to support these reports.