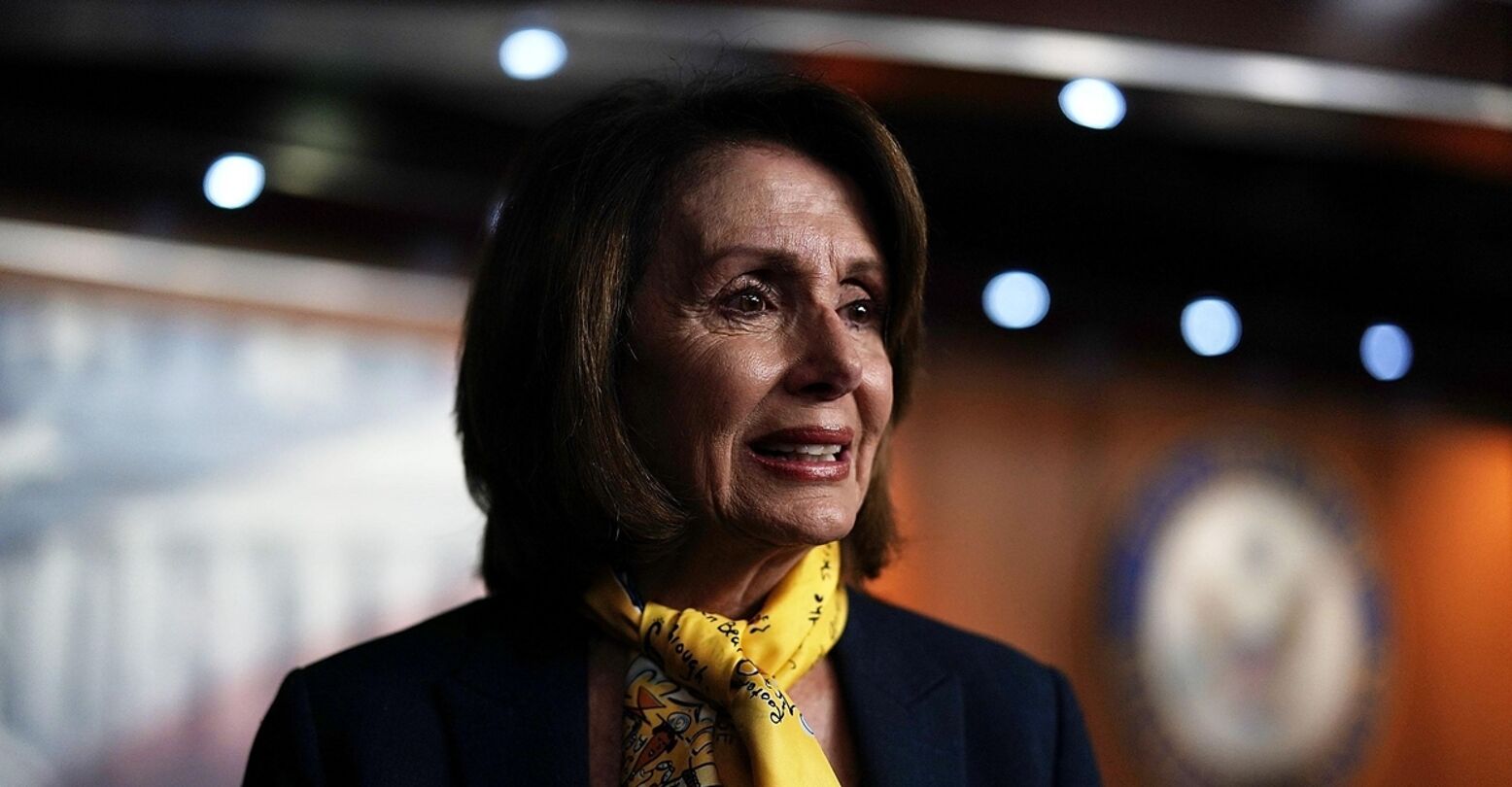 Senate Minority Leader Nancy Pelosi is about to double-dip her chip in a big bowl of controversy.

Pelosi is scheduled to preside as a guest judge on this week’s episode of RuPaul’s Drag Race amid a firestorm of criticism over recent comments made by its eponymous host over whether the reality show would allow a transgender contestant to compete.

RuPaul Charles, who has hosted the popular program since 2009, told The Guardian a trans woman undergoing a transition would “probably not” be welcome on the show.

“Drag loses its sense of danger and its sense of irony once it’s not men doing it, because at its core it’s a social statement and a big f-you to male-dominated culture,” the Emmy-winner said in a March 3 interview. “So for men to do it, it’s really punk rock, because it’s a real rejection of masculinity.”

As RuPaul’s Drag Race alums like Season 9 winner Sasha Velour, Willam, and Monica Beverly Hillz speak out to condemn Charles’ comments, the host has doubled down on his contentious remarks on Twitter.

“You can take performance enhancing drugs and still be an athlete, just not in the Olympics,” he tweeted on Monday.

You can take performance enhancing drugs and still be an athlete, just not in the Olympics. pic.twitter.com/HkJjzXzUGm

This was perhaps not the best time for Pelosiwhose appearancewas originally announced in Januaryto guest on the VH1 show. The Congresswoman is currently juggling her own political hot potato after openly backing an anti-LGBTQ Democrat in his reelection bid.

House Representative Dan Lipinskiboasts the lowest score of any Democraton the Human Rights Campaign’s Congressional Scorecardthe only member of his party to make its “Hall of Shame” list. Since inheriting the Illinois’ 3rd Congressional district seat from his father in 2005, Lipinski has voted against numerous pieces of LGBTQ rights legislation, including bills on same-sex marriage and inclusive nondiscrimination laws.

The “Blue Dog” Democrathas opposed the Equality Act, a historic bill which would prohibit bias against queer and trans people in housing, employment, and all forms of public accommodation. He also fought the repeal of the Defense of Marriage Act and voted against the Student Nondiscrimination Act, a sweeping anti-bullying effort.

Perhaps most alarmingly, Lipinski is the only Democrat to endorse the First Amendment Defense Act, a national version of state RFRA bills. It would allow people of faith to openly discriminate against LGBTQ people on the basis of religion.

Thus, the HRChas pumped $1.3 million into an effortto remove Lipinski from office in the 2018 election, while supporting his challenger, Marie Newman. Newman has received the backing of progressives like Rep. Jan Schakowsky (D-Ill.) and Sen. Kirsten Gillibrand (D-N.Y.), as well as EMILY’s List, NARAL Pro-Choice America, and Planned Parenthood.

When asked if she would break with leading advocacy groups and her own party to support a man opposed to LGBTQ equality, reproductive rights, and the Affordable Care Act, Pelosi did not back down.

“Yes, I do,” the California legislator told reporters in a March 1 press conference.

As criticshave pointed out, Lipinski hasn’t been willing to return the favor by backing Pelosi. After helping to appoint her to Democratic leadership in 2009, the Illinois House representative voted against her as House of Representatives Minority Leader four different times: 2011, 2013, 2015, and 2017.

Pelosi will cap off her banner week by appearing on RuPaul’s Drag Race this Thursday at 8pm E.T.