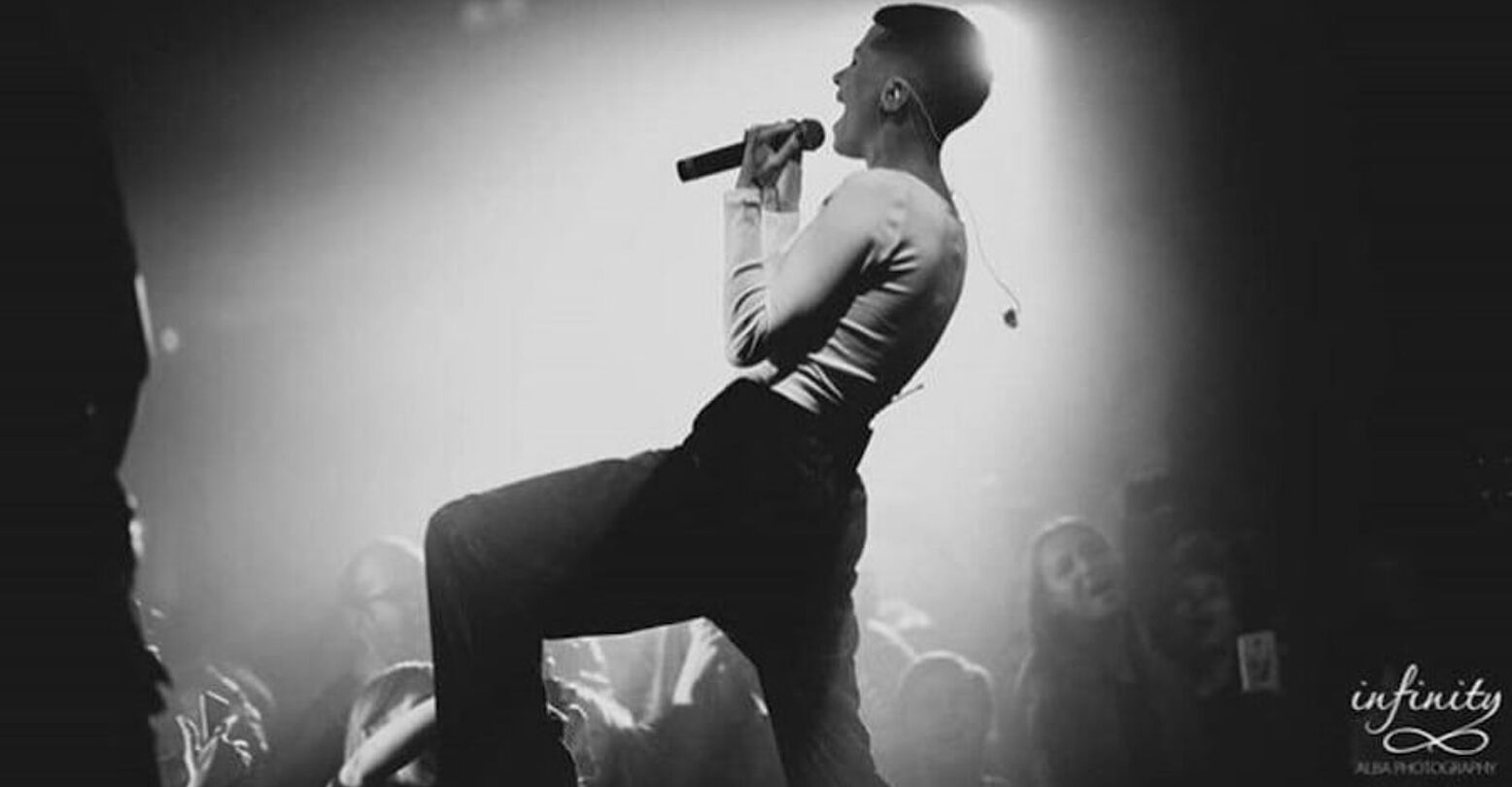 QueerFest is an annual event celebrating “freedom of expression” in the wake of Russia’s anti-gay “propaganda” law. Since launching exactly a decade ago, it has faced perennial opposition in St. Petersburg, which was one of the first cities to pass a law cracking down on LGBTQ people back in 2012.

An estimated 2,000 people came out to QueerFest’s 10 days of programming, which was themed “I Am Proud of My Culture.” The calendar of events included a photo exhibition on transgender troops serving in the military, a lecture on the experiences of intersex people, a discussion on the inclusion of LGBTQ people in Islam, workshops on queer art, concerts, and a drag show.

Another 50,000 people reportedly tuned into the events online. 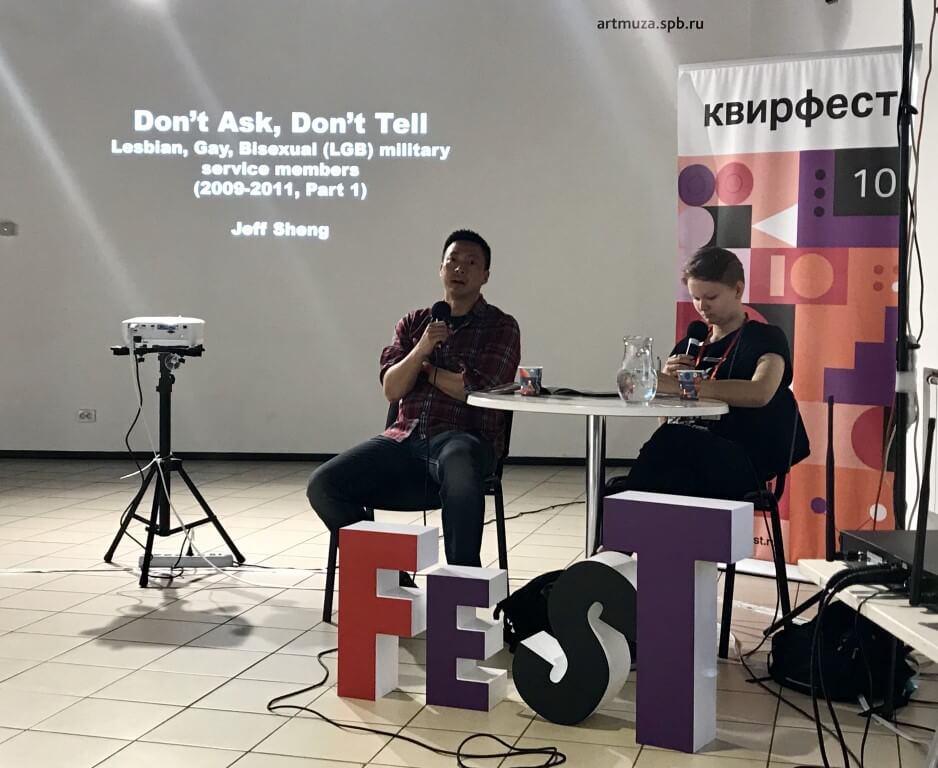 The relatively peaceful proceedings are a stark about-face from three years ago. The 2014 event was beset by multiple venue cancellations. At least four locations pulled out at the last minute — with one claiming that a crumbling archway could imperil attendees.

Over 40 venues wouldn’t even consider hosting the festival.

It only got worse from there. At least 20 anti-LGBTQ activists stormed QueerFest, doused the festivalgoers with green liquid antiseptic, and threw stink bombs into the crowd. According to firsthand accounts from Human Rights Watch, the protesters locked guests inside the room as it filled with smoke.

“Several festival participants had trouble breathing; another got a nosebleed,” the advocacy group reported at the time. “Police were there, but they did not detain the assailants.”

That event took place the first full year after the propaganda law was unanimously approved by Russia’s Duma following a 435-0 vote. Prohibiting the spread of information on “nontraditional sexual relationships to minors,” violators can be fined up to 100,000 rubles (or $1,500 in U.S. dollars). For the average Russian, that’s equivalent to three months’ salary.

Although QueerFest was allowed to go on the following year, the Kremlin sent a mixed message on which LGBTQ events it would tolerate by shutting down Russia’s only queer film festival and banning Moscow Pride for the 10th consecutive time.

But while law enforcement officials routinely arrest and bludgeon LGBTQ people who gather in public space, organizers say authorities did not interfere with the 2018 QueerFest. In fact, this year’s gathering marked the third year in a row where not a single space booked for the event pulled out.

Anya Anisimova, an organizer for QueerFest, claimed the absence of police harassment is an indication that its “strategies are working.”

“QueerFest provides an alternative, a way to live and feel like a normal human being, with pride and dignity,” she said in a statement originally released by the Civil Rights Defenders advocacy group. “It declares that we are part of society, part of its social and cultural landscape.

Although Vitaly Milonov, the father of Russia’s propaganda laws, once described QueerFest as advocating for the rights of people who want to “rape kids,” Anisimova dismissed any notion their intent is “provocation.”

Instead she argued the turnout at this year’s festival is a sign organizers are effectively building bridges between the LGBTQ community and wider public.

“We kept going, and were able to give the feeling of continuity and hope for the community — that no matter what, we would persevere,” Anisimova claimed. “We proved to ourselves that we are stronger — more motivated, and more on the side of the truth — than our opponents.

“And that means that sooner or later,” she continued, “we will win and claim our space in this society.”