A registry of LGBTQ citizens in Tajikistan has sparked fears of violent backlash amidst a wave of anti-gay crackdowns in former Soviet nations.

Police have identified the names of 367 people believed to be gay or lesbian, according to a new report from the state newspaper Zakonnost. Thus far, the registry has included 319 men and 48 lesbians. No transgender people have recorded. The publication claims that this population is being monitored by Tajikistan’s authoritarian government in order to “prevent the transmission of sexually transmitted diseases.”

Officials claim that the Central Asian state began pulling medical records last year as part of a pair of initiatives entitled “Morality” and “Purge.” Multiple sources, who spoke under the condition of anonymity out of safety concerns, contested that claim. They told INTO that the registry has existed since 2015. 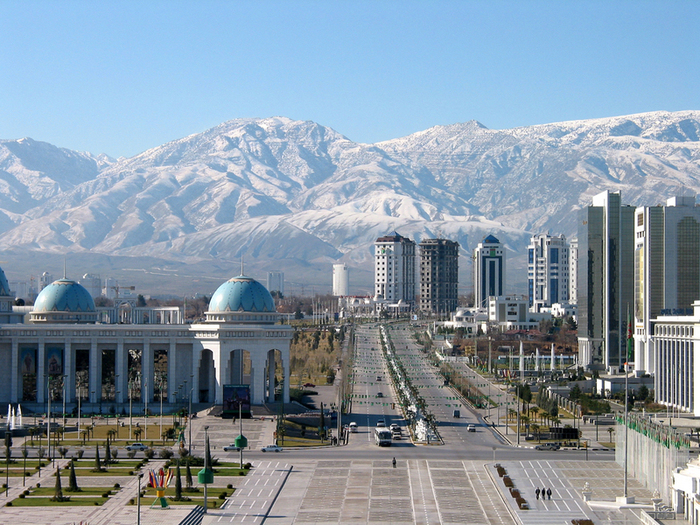 The registry has ignited concerns among LGBTQ advocates that Tajikistan could follow the path tread by neighboring countries, which have subjected queer and trans people to a brutal campaign of abuse in recent months.

More than 100 men suspected of being gay have been arrested in the Russian territory of Chechnya after regional leader Ramzan Kadyrov vowed to “eliminate” the country’s LGBTQ population. Prisoners were beaten, electrocuted, and tortured during the April raids. At least three men have died as a result of their detainment. Dozens remain missing.

Although Tajikistan is far from a gay enclave, LGBTQ people in the country of 8.7 million have historically had certain freedoms lacking in surrounding areas.

Tajikistan decriminalized homosexuality in 1998. In Uzbekistan, a conviction for same-sex activity carries a three-year prison sentence. Organizations advocating for queer and trans equality are virtually nonexistent within Azerbaijan, but a handful have managed to operate in the Tajik capital.

Because Tajikistan lacks even basic nondiscrimination protections on the basis of sexual orientation or gender identity, LGBTQ people face rampant discrimination in their workplaces and in their communities. Police commonly round up queer and trans people in order to extort them, threatening to out them to friends and family members unless law enforcement officials receive a hefty bribe.

“The police wield almost total power,” says Swerdlow, who serves as the advocacy group’s researcher on Central Asia. “The LGBTQ community has long had to exist far underground and in the shadows.”

What makes Tajikistan’s LGBTQ community particularly vulnerable to further abuse, Swerldow claims, is that the former Soviet country “takes its cues from Russia.” Four years ago officials in the Russian legislature passed a law prohibiting the spread of information on “non-traditional sexual relationships” to minors. That bill, popularly known as the anti-gay propaganda law, led to a surge in hate crimes against queer and trans people. 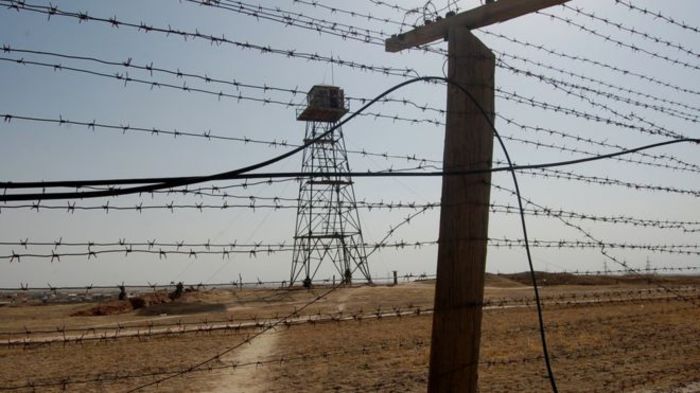 Swerdlow also believes that Chechnya’s purge of LGBTQ people has given a green light to other countries who wish to persecute minorities.

“The fact that [Kadyrov’s] behavior has gone unpunished is something that has not gone unnoticed by all these other post-Soviet dictators in the region,” he says, pointing to the lack of sanctions from Russian president Vladimir Putin. Putin has dismissed claims of an extermination campaign in the conservative region of Chechnya, calling them a “provocation.”

“What goes on there sets an example,” Swerdlow adds.

Advocates are concerned that the registry will serve to erase what little LGBTQ life is able to exist in Tajikistan. Local organizations provide critical counseling and suicide prevention to queer and trans youth, who face high rates of domestic violence from parents and siblings. An underground clinic in the capital of Dushanbe offers medical care to lesbians in a space where they can be free from harassment and stigma.

“It’s extremely scary,” Swerdlow says. “To be gay in Tajik society is already a constant act of survival.”

The Tajik Interior Ministry has declined to comment on the registry’s existence, which means that LGBTQ advocates do not know at the moment how it will be used. But Swerdlow claims it could lead to further arrests and extortion, as well as forced testing for HIV/AIDS. Prisoners in Azerbaijan were made to submit to STI testing, which he says is a “humiliating experience.”

Although Tajikistan’s recent attacks might appear to solely impact the LGBTQ community, Swerdlow claims that these abuses affect everyone.

“The LGBTQ community has become a bellwhether for other human rights issues,” he says, citing recent crackdowns on press freedom and political dissent. “When you see homophobia take root in legislation and policy, it represents a real danger not just to the LGBTQ community but society writ large.”

“Liberal and democratic norms are on the retreat in the whole Soviet region,” he adds.