Mariasilvia Spolato, who became the first woman in Italy to publicly come out as a lesbian, has passed away at the age of 83.

Spolato died on November 7th at a nursing home in Bolzano, in the north of Italy, where she spent the final years of what was both a fascinating and tragic life.

Born in Padua in 1935, Mariasilvia Spolato turned out to be a gifted mathematician who graduated with honors from her hometown university.

Later on, she moved to Milan, where she became an academic, and besides publishing scientific textbooks she became involved in the student movement of 1968.

In 1971, she became one of the founding members of FLO, the Homosexual Liberation Front, and co-founded the magazine FUORI (which means “out” in Italian) with radical activist Angelo Pezzana. She didn’t only write books concerning mathematics — she also wrote poetry, essays and a book where she explained her vision of gay rights.  I movimenti omosessuale di liberazione (The Homosexual Liberation Movements) is still considered to be a Bible of LGBTQ rights in Italy. 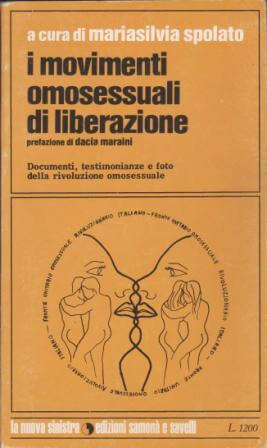 “She signed all her writings concerning homosexuality with her real name, which was a rarity at the time,” wrote intellectual Rina Macrelli in Effe, a very famous and historic Italian magazine, which covered stories about feminism and homosexuality in the ’80s. Macrelli added that the first lesbian poem belonging to Italian postfeminism was written by Spolato.

The rally where she actually came out as a lesbian happened in Rome, on March 8, 1972, when hundreds of people gathered in the Italian capital for Women’s Day celebrations and protests. Spolato attended with a placard that bore what at the time was considered a shocking message: “Liberazione dell’omosessualità” (“Homosexual liberation”).

A press photographer, who at the time worked for the widely read political magazine Panorama, took her picture and her face appeared on newsstands all over Italy.

As a result, Spolato was fired from her job as a university lecturer. She was deemed “unfit” to be a teacher.

“One day, with an excuse, they sent me packing,” she told the interviewer Pierangelo Giovannetti decades later at a homeless shelter. “My political engagement bothered them.” 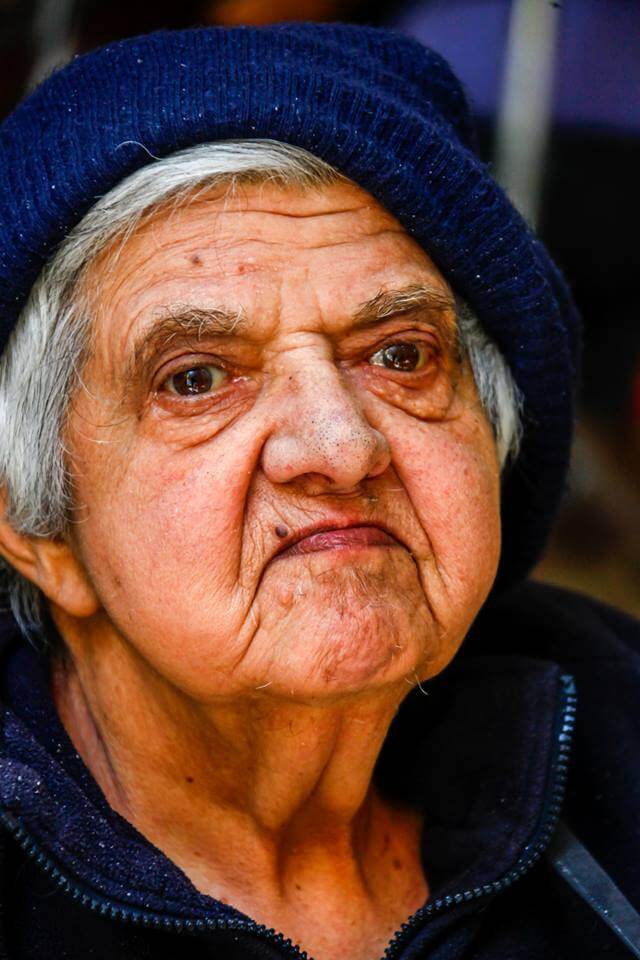 Her family felt the same and, without the salary that had afforded her independence, Spolato found herself with nowhere to go. She slept at friends’ houses because she could no longer pay her rent. She started roaming from city to city.

“My home had become the trains. Conductors and train drivers from half of Europe knew me. I laid my head wherever I was. I ate whatever I could get,” she said.

Spolato ended up settling in Bolzano where, according to the newspaper Alto Adige, she spent her time between the streets and the public libraries. She remained homeless for many years afterward, and after gangrene set in in one of her legs, she was transferred to the care of homeless shelters.

The transition wasn’t easy: Alto Adige describes Spelt resisting staff’s efforts to help her, defiantly telling them “I want to be free!” In her later years, however, Spolato’s carers said that she softened, occasionally sharing parts of her past. She returned to one of her passions, photography, and entrusted her books to local libraries.

While Italy has come a long way since the 1970s, LGBTQ people in Italy still face issues. Same-sex marriage is still illegal, and while Italy’s Parliament introduced civil unions in 2016, these unions provide few guarantees on parental rights. Cases of blatant discrimination, hate speech, and violence are not infrequent.

The situation seems unlikely to improve under the current government, a coalition between the far right League and the populist Five Star Movement. Recent comments from politicians of the new government have suggested an uncertain future for the Italian LGBTQ community. 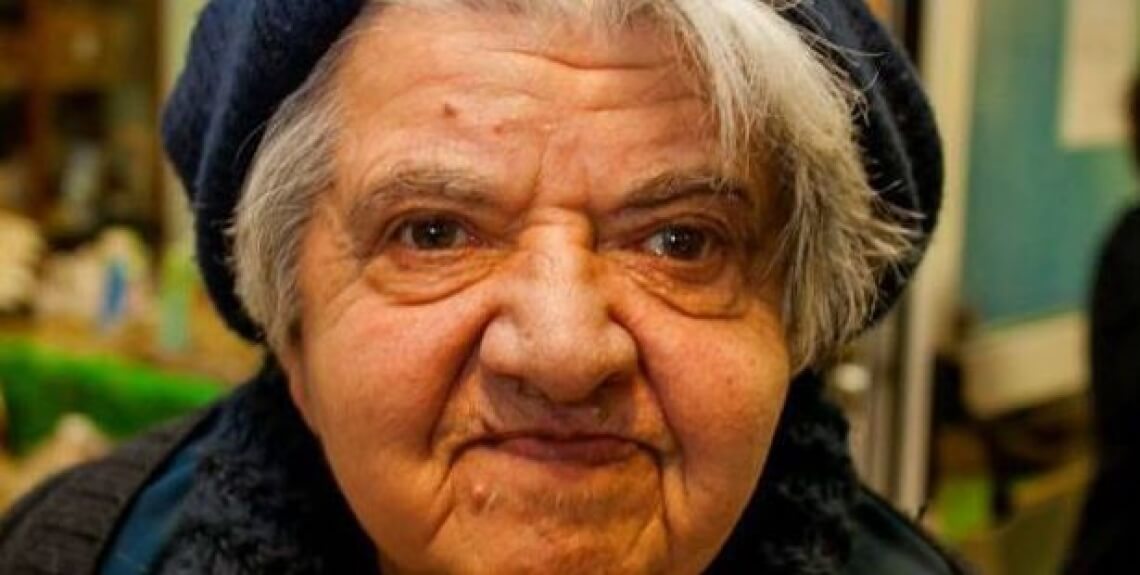 In August, Italian deputy prime minister and Minister of the Interior Matteo Salvini expressed strong opposition to same-sex parents, equal marriage and surrogacy (“Children need a mother and a father,” he often says). Salvini gave an example of how he had already erased gender-neutral terms from government resources in order to ensure a return to heteronormativity.

“Last week I was told that on the website of the Ministry of the Interior, on the forms for the electronic identity card there were ‘Parent 1’ and ‘Parent 2,'” he said. “I immediately changed the site by restoring the definition ‘mother’ and ‘father’ “

Similarly, the first act of Minister for Family and Disabilities Lorenzo Fontana — a conservative Catholic — was to declare publicly that same-sex parents “don’t exist at the moment, as far the law is concerned” and expressed his preference for “natural families.”

Luckily not all Italian politicians have the same outlook as Salvini and Fontana. Mariasilvia Spolato’s funeral is expected to be organized by the town council of Bolzano.

“It would be wonderful to have many people come and pay their respects,” wrote Alto Adige’s Luca Fregona. “To thank someone who paid too high a price for all her courage.”