Helen Grace James never came out to her family.

She never told them that her joyful years as a radio operator and crew chief in the Air Force ended with a “dishonorable” discharge. For 63 years, she carried that shame.

“The discharge said that I am undesirable,” James recalls. “That is who I am as far as the military is concerned. I am an undesirable person. I was always fun-loving, gay, happy. When I got that discharge, the joy went out of my life.”

At 90, James can look back on a life well-lived. She graduated from the University of Pennsylvania and got a Master’s at Stanford University. She taught at California State University for 15 years, and was awarded Professor Emeritus in Physical Therapy in 1989 before going into private practice. She has done extensive research and published her work. She worked with Olympic Athletes.

Those things, she always shared with her family.

“It’s just that we don’t talk about things that are that deeply hurtful, that change the way we feel about ourselves, the shame that we carry with us through life,” James tells INTO. “We don’t want to bring that up.”

Just shy of her 91st birthday, James is rewriting her story. On January 17, she finally won her “honorable discharge” from the Air Force. She had to file a federal lawsuit to do it. She has also came out to her family for the first time.

James entered the Air Force when she was 25 in 1952. She came from a proud military familyher father was a WWI Veteran, and she says he inspired her. 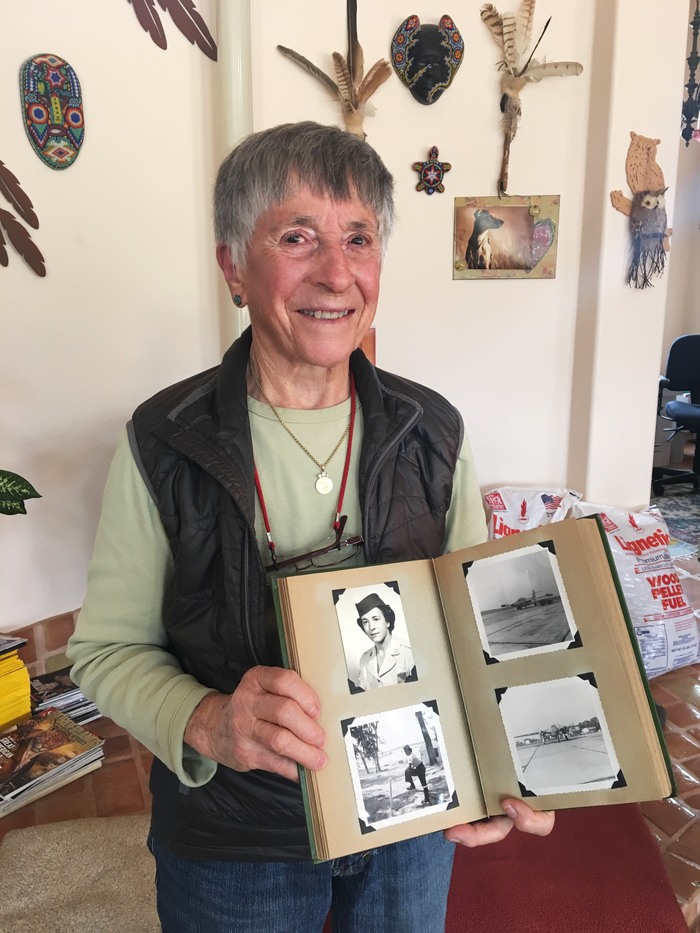 “I loved it,” she says. “I felt like I was able to serve, and I was able to enjoy what I was doing. And then it hit the fan. It hit my fan. And all of the sudden I became fearful and anxious.”

James didn’t know she was gay in 1952 because she hadn’t even heard the word. But she had been coaching basketball and softball, and some of the women who played wereshe can say the word nowlesbian.

In 1955, the Office of Special Investigations (OSI) started investigating James because of her friendships. It was the first time she realized she was different, she says.

The OSI searched James’ room, rifling through her personal letters and files. Investigators questioned her on and off the base. She was interrogated after going to a dance club in New York and eating a sandwich at a local shop. She was even stopped after using the bathroom.

Within four months, OSI arrested James and two other women. An investigator told her was a threat to national security and that he would tell her friends and family she was gay.

She relented and agreed to sign anything they wanted. On August 17, 1955, she was dishonorably discharged, a humiliation struck at the heart of who was.

“I had a discharge that was not an honorable discharge,” she says. “I come from a military family. My grandfather was a Union soldier. My father was a World War I. My cousins, my foster brother were military and had been injured and hurt through World War II.”

James moved on, but she never got over it.

In 1968, she appealed the discharge and had it upgraded to “general under honorable conditions.” But that designation falls short. Without an “honorable” discharge, she couldn’t be buried in a National Cemetery with full military funeral honors. She has missed out on retirement benefits, insurance and education aid.

James’ situation is not unique.

Denny Meyer, Public Affairs Officer for American Veterans for Equal Rights, says that service members were regularly tormented for being gay and lesbian.

“They would basically terrorize you and interrogate you for three months and kick you out,” Meyer says.

When they left the service, their “dishonorable” discharges meant they couldn’t get jobs.

The repeal of DADT didn’t trigger upgrades for those dishonorably discharged for being gay and lesbian.

James’ attorney Elizabeth Kristen has tried to convince others to appeal their discharges. For many, the pain runs too deep.

“I’ve met other veterans who were discharged in this time period for being gay or lesbian who don’t want to reopen that,” she says. “They just kind of file that paperwork away and live with that shame as Helen’s been describing, of not telling your family that you served, of not getting the benefits to which they’re entitled.”

But James’ discharge has haunted her. Facing down her 90th birthday, she decided to apply to upgrade her discharge in April 2016.

The Air Force Board for Correction of Military Records notified her that it was likely her records were destroyed in a fire in 1973. Consequently, her case lingered. But the Air Force was required to hand her a decision within 18 months of her application. In November, she got notice of a decision in her case had been reached but that it wouldn’t be released without a signature for the Board’s executive director.

James’ sister recently passed away, and she never knew why James left the Air Force. And another woman, a longtime friend discharged with James, died last month. Her nephew told James he never even knew his aunt served. Another of James’ friends from that time married and had two kids but never uttered a word about her service or discharge to her family.

James was done waiting. She notified the Board that she would file suit on January 2. On January 17, she finally won her honorable discharge.

“Getting an honorable discharge, it’s like pie in the sky for me,” she says. “I’m starting to get this wonderful feeling, and it just happened yesterday.” 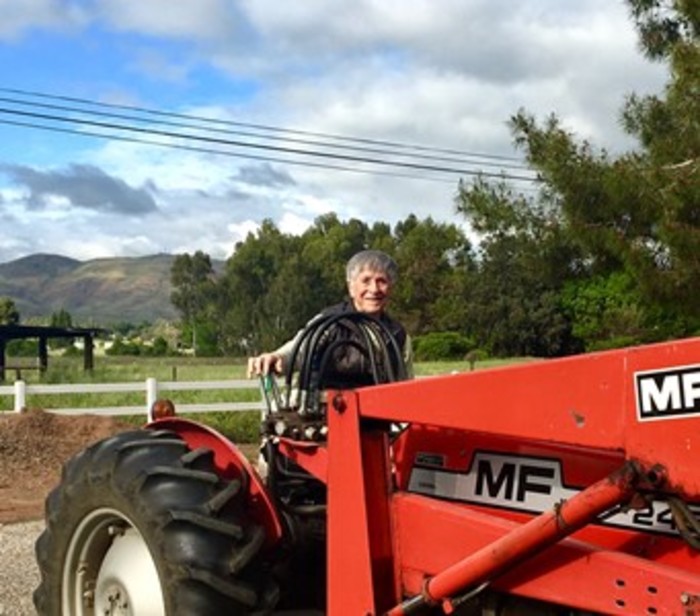 There’s an added bonus. Her family loves her. They don’t care if she’s a lesbian. She knows that now, with her 91st birthday just weeks away.

In April, she’ll go on an honor flight, a trip for veterans to Washington D.C. to see memorials of their respective wars. James’ served in the Korean War.

Mostly, she’s turning her attention back the life she’s built the last 60 years. She has more research due for publication.