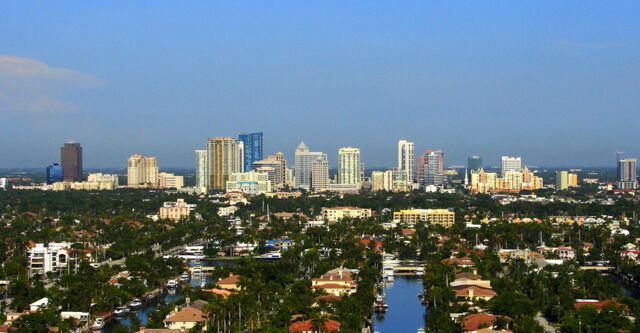 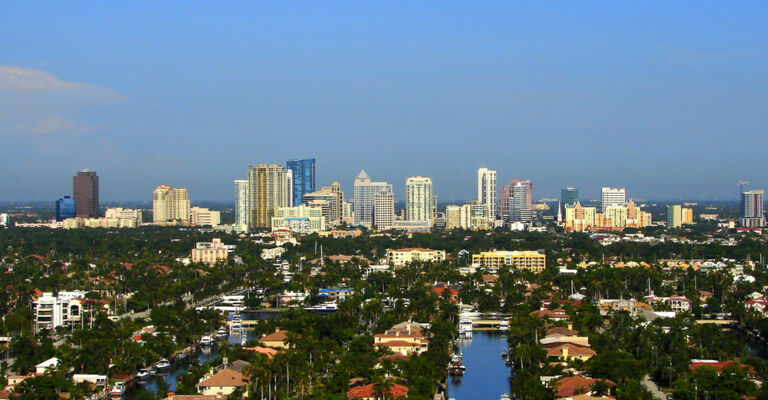 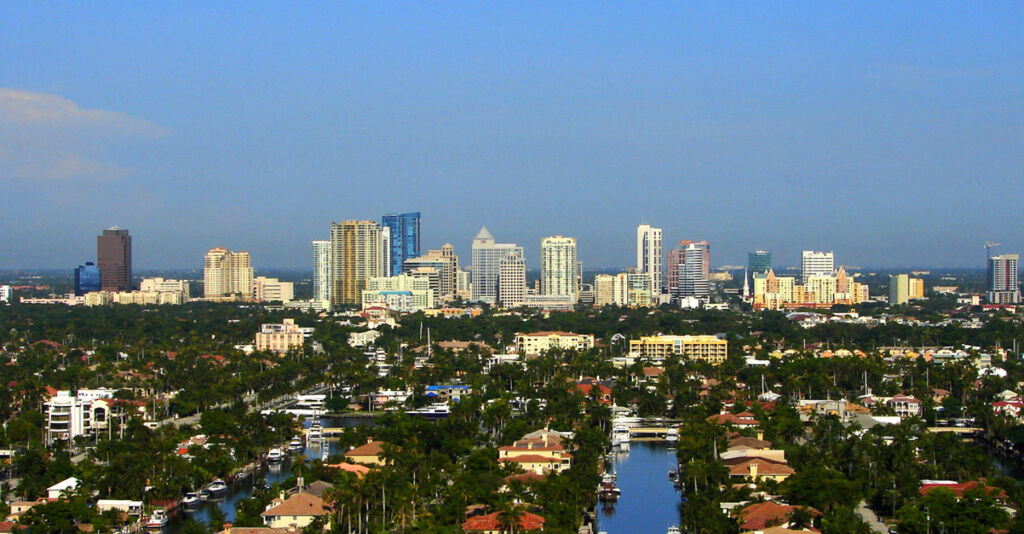 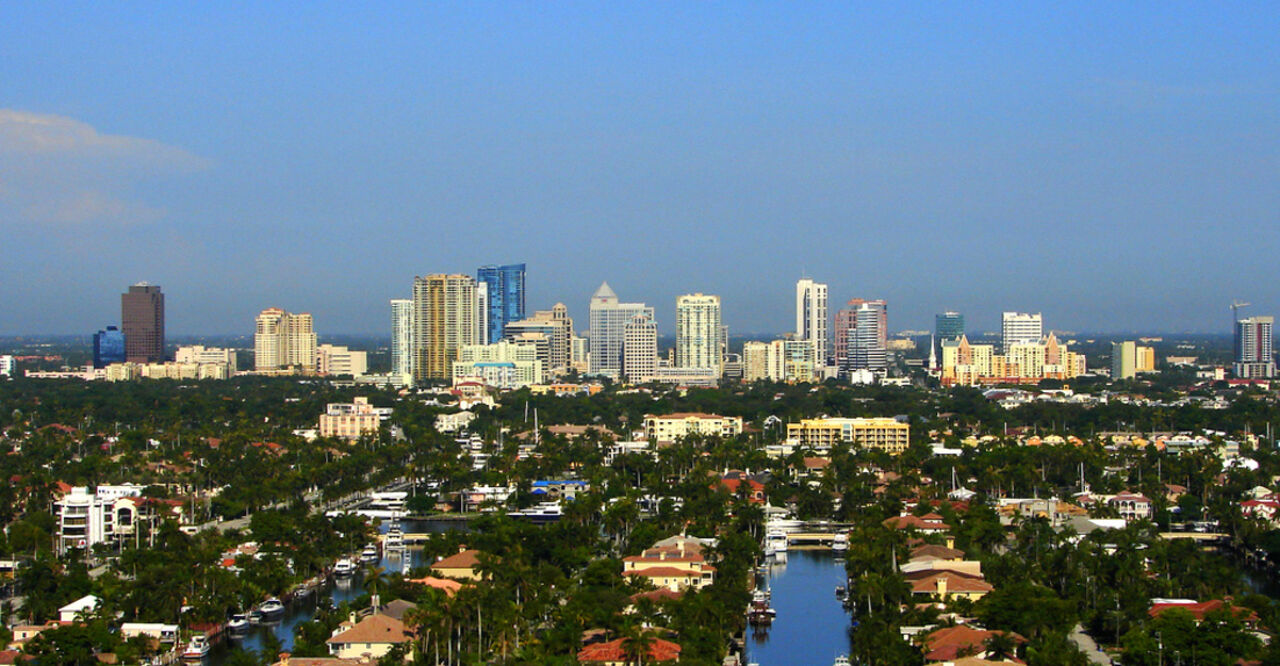 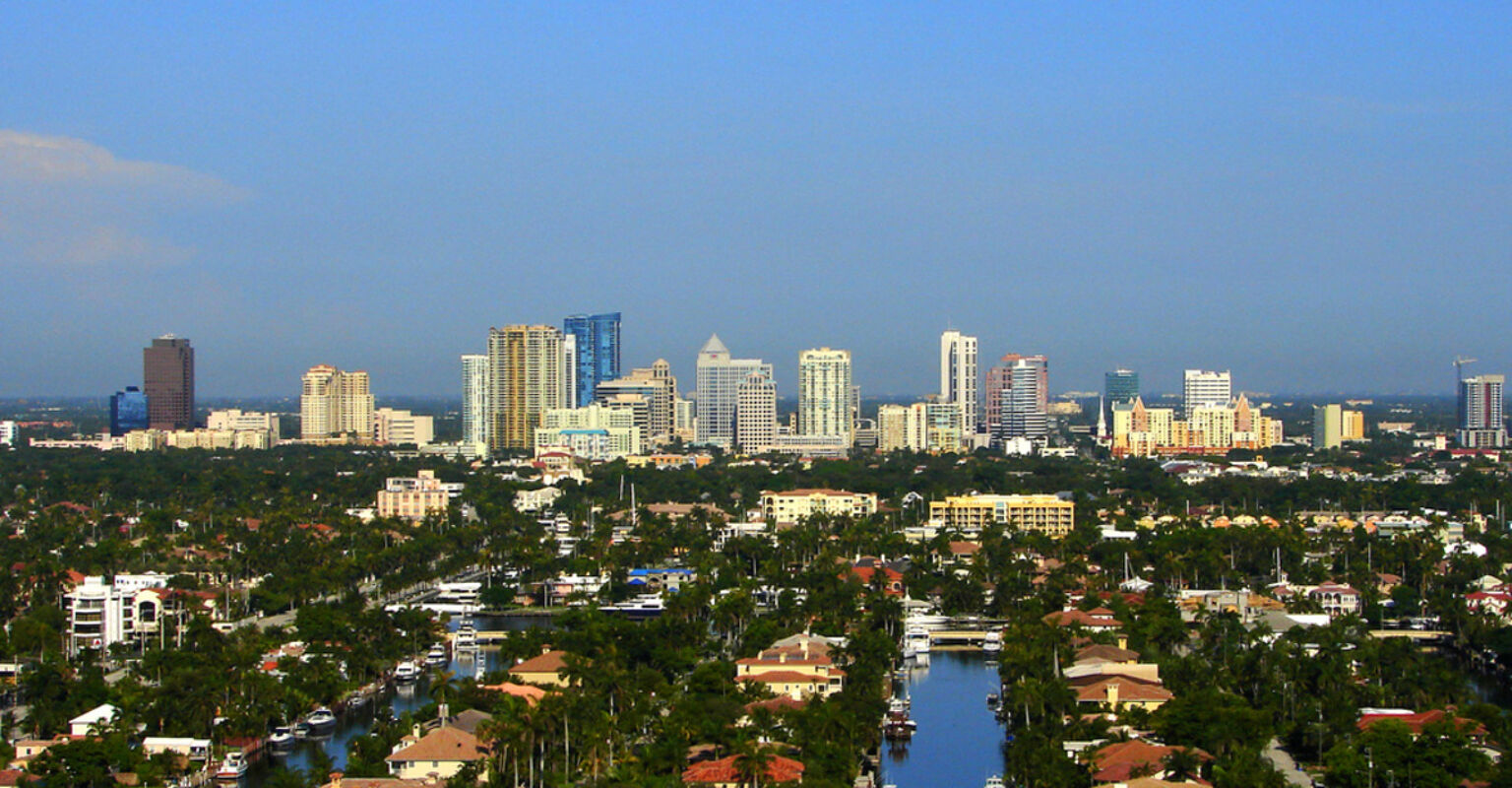 On Tuesday, the Broward County Commission is set to hold its final public hearing on an ordinance that would prohibit the discredited practicewhich is intended to “change” the orientation of LGBTQ youthwithin county lines. Psychologists or medical providers who contravene the statute would face a $250 fine on the first violation and $500 on subsequent violations.

After debate among the nine-member board, commissioners are then expected to vote on the issue.

Broward County Commissioner Nan Rich tells INTO in a phone interview that the ordinance is likely to pass unanimously in the majority Democratic district. Broward County, which includes gay-friendly Ft. Lauderdale, went for Hillary Clinton by a 35-point margin in the 2016 presidential election.

Eight commissioners have already signed on as co-sponsors, and the remaining member of the board, Republican Chip LaMarca, has signaled his support for the measure.

Eight Florida cities have already moved to outlaw conversion therapyincluding Boca Raton, Miami, Miami Beach, and Wilton Manors. In December 2017, Palm Beach became the first county in Florida to block the treatment of sexual orientation or gender identity as a “curable” condition, although Miami-Dade voted down a ban last October by a 4 to 7 margin.

Rich claims the growing movement to outlaw conversion therapy is evident of the practice’s harms. Condemned by every leading medical association in the U.S., the practice is strongly linked to elevated rates of depression and suicidal ideation.

“All the research points to the fact that this is damaging and harmful to young people,” she says. “There is no scientific basis to support conversion therapy.”

Wilton Manor Vice Mayor Justin Flippen, who is set to speak at Tuesday’s hearing, is a survivor of conversion therapy. Unlike many other LGBTQ youth forced into Christian counseling by their parents, he voluntarily signed himself up in a program called “Worthy Creations” at 17. The group was an offshoot of the now-defunct ex-gay organization Exodus International.

When asked why he would purposefully subject himself to a practice often referred to as “anti-gay torture,” Flippen tells INTO his religion taught him homosexuality was “unnatural.”

“I went through these sessions where I was told that being gay was a sin, outside of God’s will, and an abomination,” the now 39-year-old says over the phone. “It was predicated on the belief that because I’m from a divorced family, the divorce caused me to bond improperly with male figures and resulted to me being predisposed to having homosexual feelings.”

“It sounded like grasping at straws at the time, but when I was a young person with a very religious mindset, I was willing to give anything a shot if it could cure me,” he continues.

It took Flippen two years of being told he was wrong and disordered to realize that being gay was simply part of his identityno different, he says, than his “eye color or hair color.” He hopes that by speaking out against conversion therapy on Tuesday, he can prevent future generations from having to find out who they are the hard way.

“I’m duty-bound to speak up for younger and more vulnerable populations among us,” Flippen claims. “Conversion therapy shouldn’t even be an option. [Young people] should be affirmed for who they are.”

Opponents of conversion therapy bans say, however, that the legislation is “unlawful and unconstitutional.” Dr. Julie Hamilton, a therapist in South Florida, tells the local news station WSVN that ordinances like the one being put forward in Broward County prevent LGBTQ youth from making their own decisions.

“I think the point is that many, many people believe that they do not want a homosexual identity for their lives, and they have the right in America to pursue the life that they desire,” she claims.

But the Broward ordinance does offer exemptions, Rich says.

In addition to excluding members of the clergy, it permits those over the age of 18 to seek out conversion counselors. When asked by INTO why LGBTQ people over that age limit aren’t protected under the proposed policy, the county commissioner claims “adults can make their own decisions on this.”

But Rich believes telling the stories of conversion therapy survivors will continue to win hearts and minds on the other side of the issue.

The former Senator spent much of her tenure in the Florida Legislature fighting for a same-sex adoption bill, an uphill battle in an overwhelmingly conservative body. (Currently, 62 percent of seats in the legislature are occupied by Republicans.) The bill was only debated on the floor once in seven years and failed to become law.

But Rich tells INTO that even the lone hearing was extremely transformative for a community yearning to make their voices heard.

“People to this day come to me say that they’ll never forget that hearing,” she claims. “Hearing the stories of neighbors, friends, and teachers who were testifying or foster care families who weren’t able to adopt children these stories were powerful.”

Rich hopes Tuesday’s vote sends a message that local governments must step up and take care of these vulnerable populations.

“It sends a message that we care about the wellbeing of all people in our community,” she says. “People need to understand that we’re talking about kids who don’t have an illness or a mental disease. If something is taking place that is harmful to minors and especially LGBTQ young people, we want to stop it.”