Hate groups just got a big promotion amid a shake-up at the Department of Justice.

Kerri Kupec will now step in as director of the DOJ’s Office of Public Affairs after the department was shuffled following the departure of Attorney General Jeff Sessions. Sarah Isgur Flores, who previously held Kupec’s position, will now work in the office of Deputy Attorney General Rod Rosenstein, as The Daily Beast was first to report.

Formerly the OPA’s deputy director, Kupec worked for the anti-LGBTQ Alliance Defending Freedom (ADF) before accepting a job in the Trump administration.

For those unfamiliar, the Scottsdale, Ariz.-based organization is responsible for the introduction of anti-trans bathroom bills in more than a dozen states. The ADF is also behind nearly every major court battle over “religious freedom” in the U.S., including the infamous Masterpiece Cakeshop case.

Kupec served as an attorney on behalf of ADF in Arlene’s Flowers v. Washington, in which florist Barronelle Stutzman argued that her faith beliefs allow her to refuse services to same-sex weddings.

The Supreme Court declined to take up that case earlier this year. 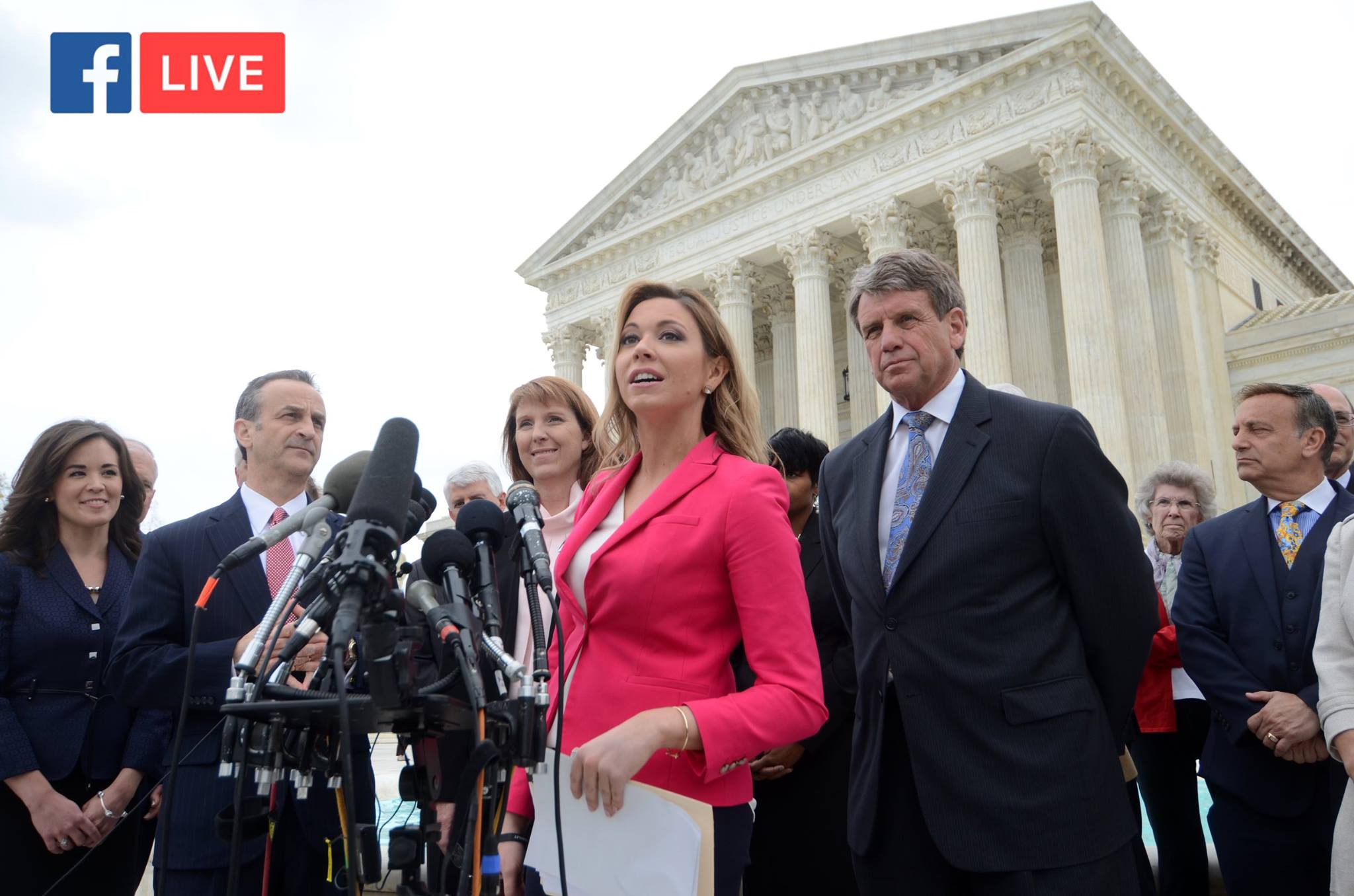 “There is no fundamental right … to engage in same-sex sodomy,” the court claimed in legal briefs filed before the Supreme Court.

The ADF has continued to argue against the legalization of homosexuality in countries like Jamaica and India, the latter of which recently struck down its colonial-era sodomy law in a historic court ruling. Prior to that decision, ADF International President Benjamin Bull credited India with choosing to “protect society at large rather than give in to a vocal minority of homosexual advocates.”

Kupec, though, has denied ADF ever fought to keep gay sex illegal. She called criticism of the organization’s well-documented anti-LGBTQ record “fake news.”

These latter remarks were made in response to an ABC News story which noted that ADF “specializes in supporting the criminalization of homosexuality abroad.” Kupec accused the network of “journalistic malpractice” and demanded that it retract the report.

“Nothing could be further from the truth,” she claimed of ABC’s coverage, despite the fact that multiple independent fact-checks of the allegations have shown them to be extremely true.

As chief spokesperson for the DOJ, Kupec will be responsible for offering public comment in LGBTQ rights cases on which the government has weighed in. This may include defending President Trump’s attempted ban on transgender military service. The administration recently requested the Supreme Court take up the matter.

Trump helped clear a path for Kupec to lead the OPA after asking Sessions to resign from the Attorney General post following a year-old feud between the two. The former Alabama Senator announced his departure in November.

Flores, the previous OPA director, was “one of the most visible advocates” for Sessions in the Justice Department, as The Daily Beast noted.