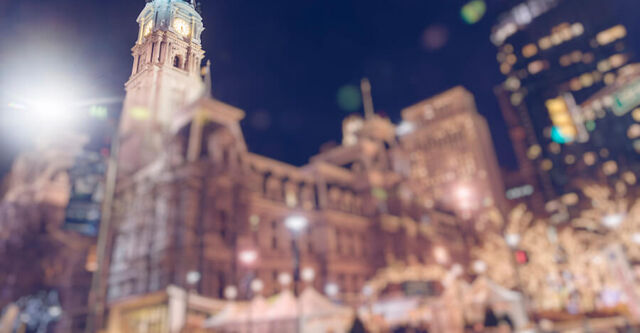 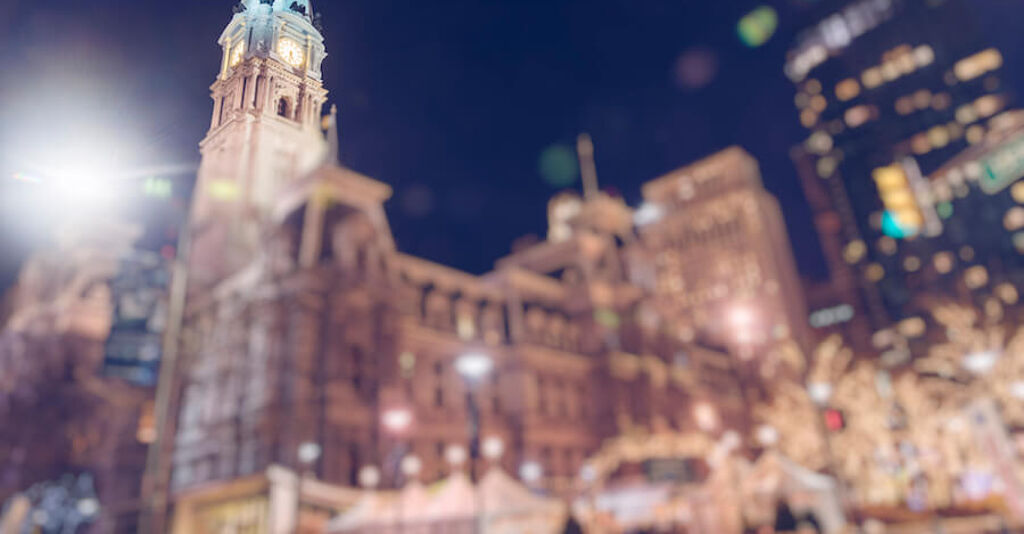 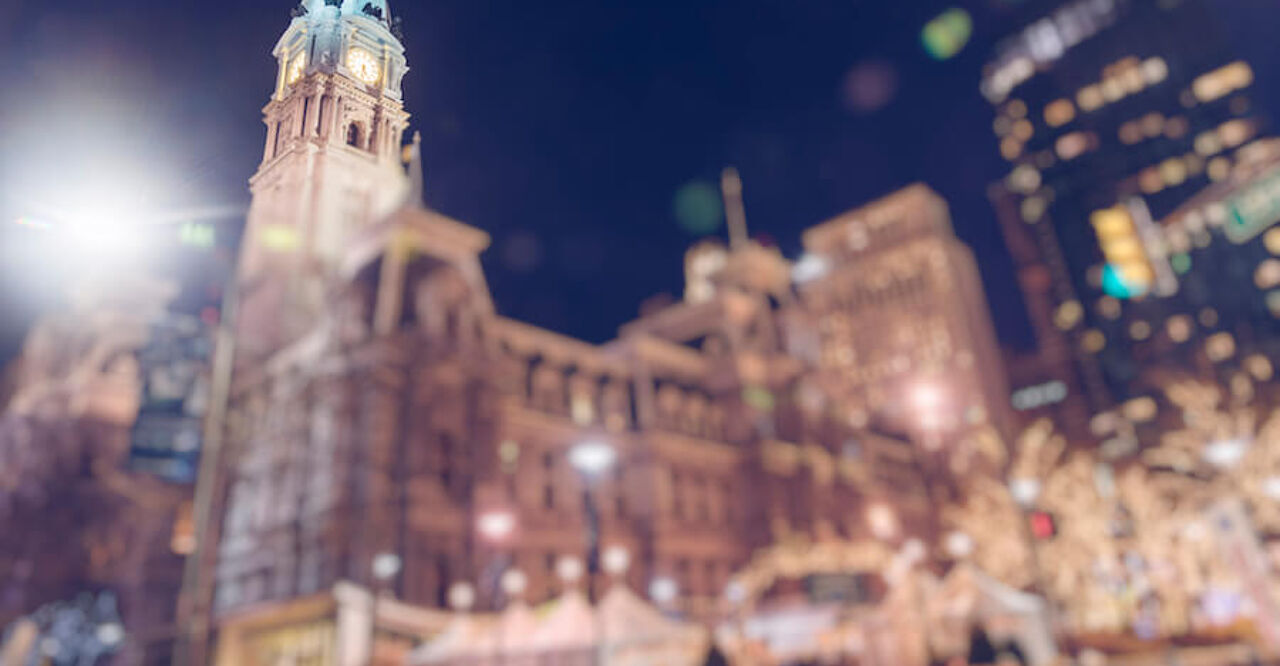 On Monday, she celebrated her birthday at Voyeur Nightclub. On Wednesday, LGBTQ advocates named her the 19th transgender homicide victim of 2018.

For many in Philadelphia’s LGBTQ community, Shantee Tucker’s death leaves an unbearable chasm. She was a mentor and friend to transgender people coming into their identities and the glue that unified community members across identities.

“She was a backbone for a lot of people,” said her best friend Eric Chanel. “Shantee was a protector of everybody. If you were hungry she would help you get something to eat.” 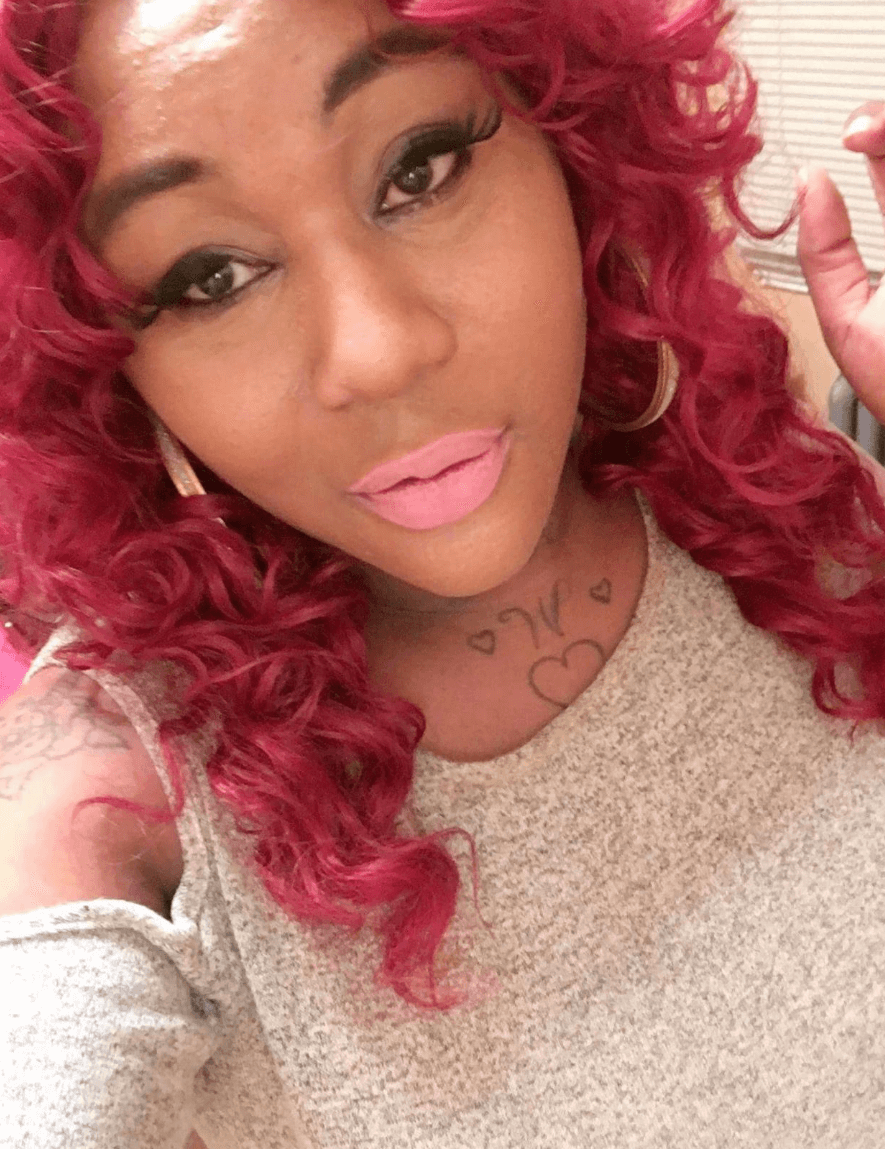 Tucker grew up in the city’s Germantown neighborhood and worked at Wild and Crazy Beauty Supply, a four-minute walk from the spot where she would later be gunned down. She dreamed of being a hairstylist.

But her life’s work may have been in the way she took care of others, helping transgender people navigate their way to hormones for the first time or making sure her friends got home safely.

Among those friends was Ron, whose last name has been withheld for his privacy. Ron met Tucker on his way through Hunting Park seven years ago traveling with his infant son very late at night.

In years of knowing her, Ron never had an argument with her.

“Everything about her was positive” he said. “She would always lift up my spirit.”

Tucker came out as transgender at age 19, said Chanel. She enjoyed support from family and friends. Tucker was particularly devoted and close with her mother, said Chanel.

“Everybody was accepting of Shantee,” Chanel said. “She never really had any enemies.”

According to Philadelphia Police Department spokesperson Troy Brown, police responded to a call at 1:05 am of a person suffering a gunshot wound in the back on the highway at 4300 Old York Road.

“Preliminary investigation reveals that the victim had a brief argument with an unknown person(s) inside a black Ford Pickup truck, and that person(s) began shooting at the victim,” Brown, said in an email to INTO.

At a press conference Wednesday, Police Captain John Ryan told reporters that it appeared Tucker was fleeing the truck.

“We believe it is someone known to Ms. Tucker,” said Ryan. “It is not a hate crime.”

Ryan described the truck as an older model pickup with debris in the back. The vehicle was known to witnesses in the area.

The desolate stretch of road along Hunting Park where Tucker was killed is known to locals as “The Stroll,” an area hot spot for sex work. The location is also a short walk from Tucker’s beauty supply job.

Amber Hikes, executive director of Philadelphia’s Office of LGBT Affairs, said her office was “heartbroken” by the murder.

“Our deepest sympathies are with her loved ones and members of our LGBTQ community who have been affected by this tragedy,” said Hikes in a statement to INTO.  “Acts of violence like this continue to steal the lives of transgender individuals, especially transgender women of color, at a horrific rate.”

Tucker’s death comes less than a week after transgender women Dejanay Stanton and Vontashia Bell were murdered in Chicago and Louisiana respectively in unrelated attacks August 30.

On Wednesday, LGBTQ advocates declared the rising rate of transgender homicides an epidemic.

“There is an urgent crisis facing the transgender community of an epidemic of violence that is disproportionately targeting transgender people of color and particularly black transgender women,” said Sarah McBride, National Press Secretary of the Human Rights Campaign, in a call with INTO. “The trend over the last week that we’ve seen of these three disturbing, disheartening murders are reflective of a broader trend that we’ve been seeing over the last few years of a rising epidemic of violence.”

This year is on track to outpace 2017, which marked the most deadly for transgender people ever recorded at 28. More than half of them were black transgender women.

GLAAD noted that in 20 reported trans homicides this year, 14 were black trans women. Every single one of the last eight reported murders have been a black trans woman. Of those, many have been misgendered by police and media.

“Shantee Tucker is the third Black transgender woman to be killed this week, and it is clear that there is a growing crisis of fatal violence against transgender women of color in this country,” said Sue Yacka-Bible, communications director at GLAAD. “There is also an increasing need for the media to cover these homicides in accurate, respectful ways that honor the lives of those we have lost.”

‘We cannot only mourn the lives lost but also actively work to ensure that trans people have access to key resources such as housing, education, and employment opportunities which curbs violence against them,” said AVP spokesperson Eliel Cruz.  “As we mourn the loss of Shantee, this is our continued effort, hope, and vision.”