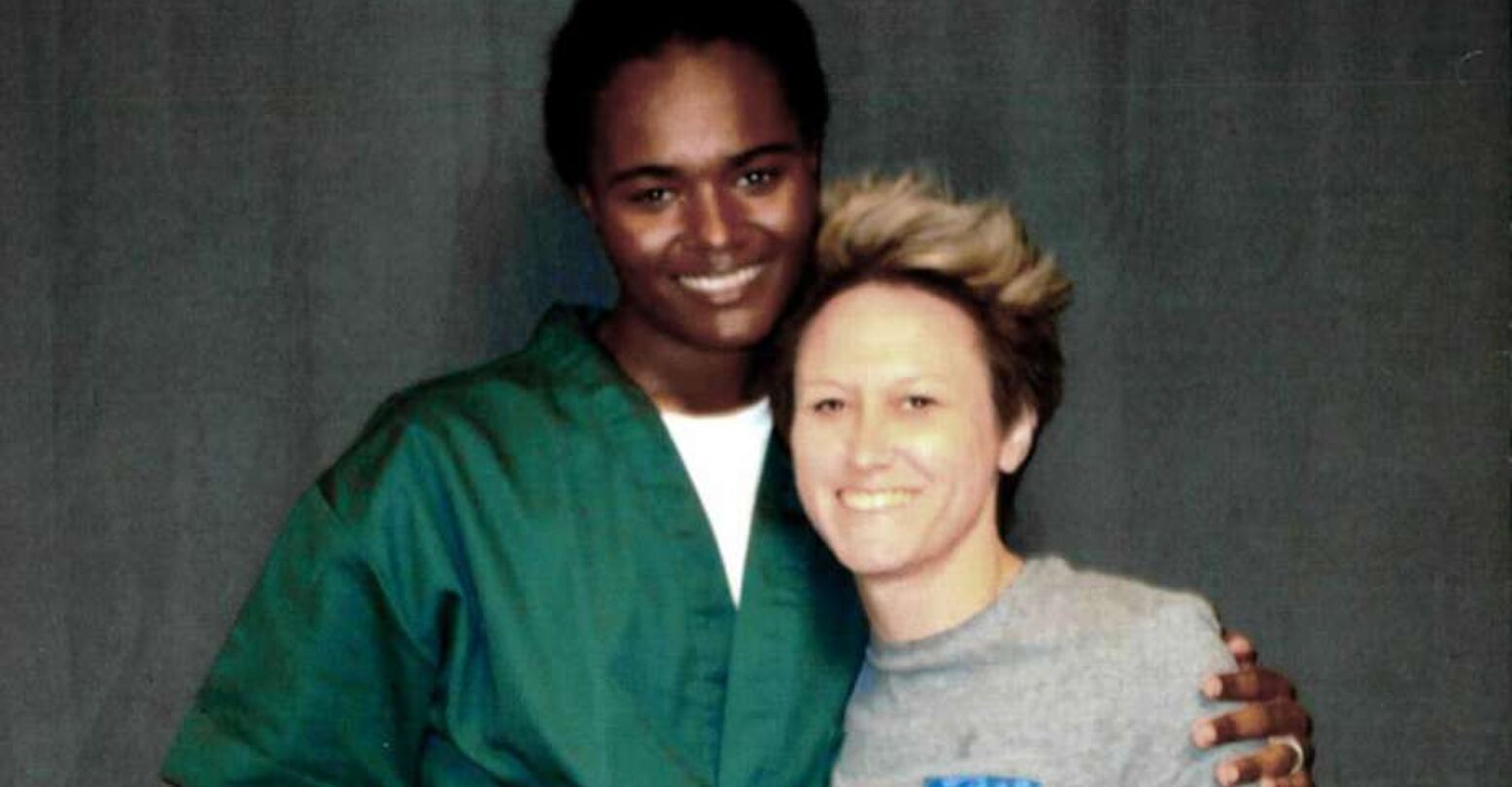 A transgender woman living in a men’s prison was brutally raped hours after a judge denied her request to be moved out a disciplinary unit where she was being tormented, her lawyer says.

Despite having lived as a woman for 12 years, she was housed with men. Her fellow inmates tore down a privacy screen she was given so she couldn’t use the bathroom alone. They demanded sexual favors and exposed themselves to her.

When Saunders-Velez was sent to another facility, male inmates demanded sex. She swallowed razors to escape the abuse and was hospitalized. When she returned to CTCF, the facility refused to acknowledge her as female, even preventing her from sending mail under her female name. According to court documents, she was first sexually assaulted in December.

Earlier this spring, she was sent to a disciplinary pod for kissing a male inmate, an accusation her lawyer says she strenuously denies.

“Ms. Saunders-Velez expressed extreme concern that there are currently four individuals who are housed in the punishment pod that have threatened her with sexual assault and/or asked her for sexual favors,” reads an emergency affidavit seeking for her to be moved.

The document asserts that CTCF is violating the Prison Rape Elimination Act, federal regulations intended to curb sexual abuse. The rules mandate that a transgender person’s risk of abuse must be weighed in decisions about where they incarcerated. A trans person’s anatomy must not be the sole determining factor in their placement, and their safety should also weigh heavily, according to the rules.

But a judge denied the emergency request, and Colorado Attorney General Cynthia Coffman declined Saunders-Velez’s pleas for help, says her lawyer, Paula Greisen. Coffman’s office did not respond to a request to comment.

“Hours after the refusal came down from the court she was brutally raped by another inmate,” Greisen says. “It makes me so mad I can’t even talk.”

According to Greisen, Saunders-Velez was transported to the hospital where it was confirmed she suffered physical injury consistent with rape. She was transferred to the prison infirmary and held without mental health services, says Greisen.

She has now been moved to another disciplinary unit. Greisen says she will continue to fight Saunders-Velez’s case.

The Colorado Department of Corrections declined to comment on the allegations because they involve pending litigation.

Last summer, Saunders-Velez filed suit against the department because CTCF allegedly refuses to acknowledge her as female. According to documents from that lawsuit, she has been punished for wearing makeup, denied bras, barred buying female items in the prison commissary, purposely misgendered and issued men’s clothing.