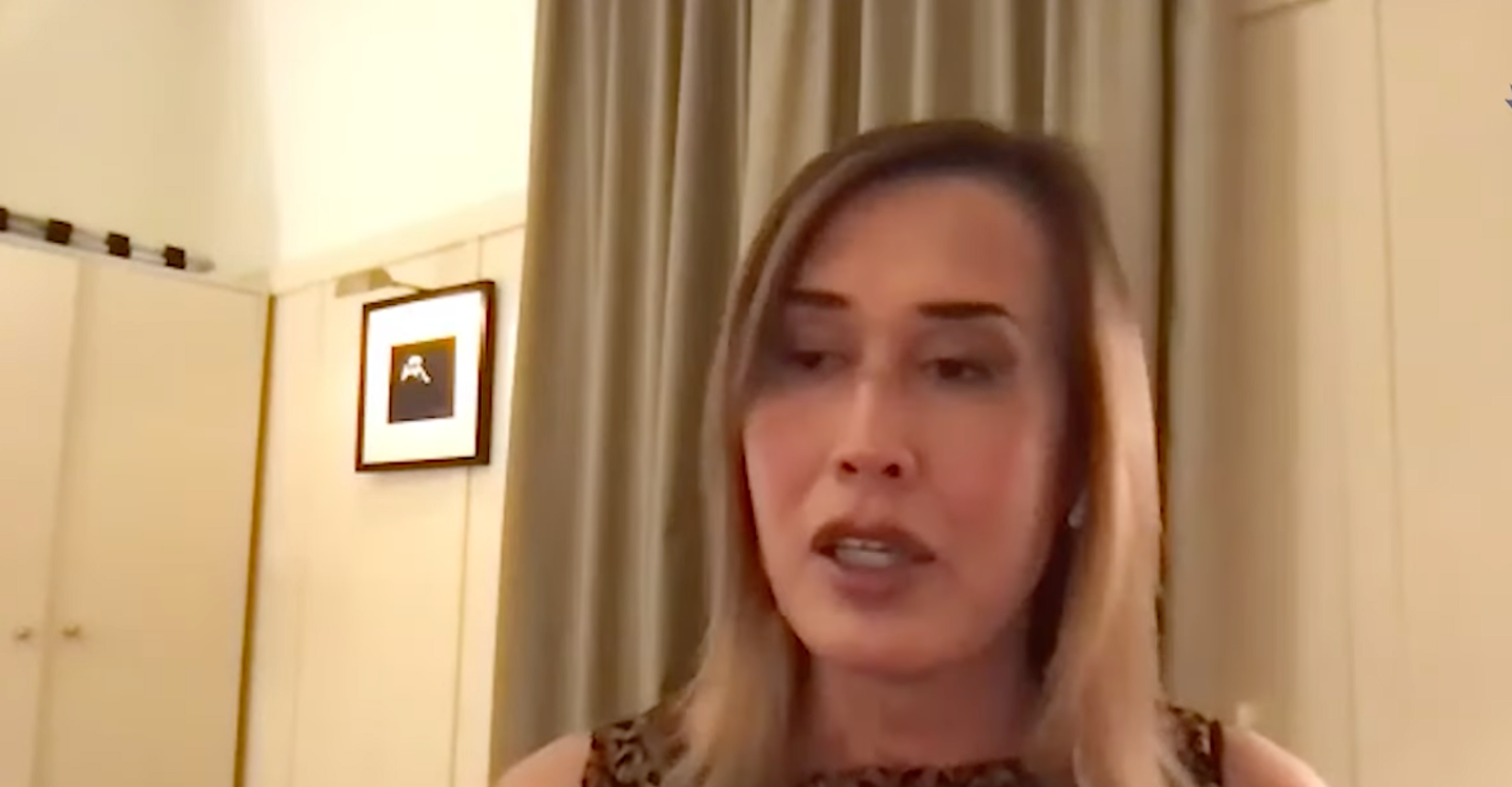 Gina Chua, one of the most senior trans journalists in the US, has left her position as executive editor at Reuters to lead the editorial team at a brand new startup media company, the New York Times reports. The as-yet-unnamed organization is being helmed by Ben Smith (former New York Times media columnist) and Justin Smith (former Bloomberg chief executive).

Chua, 60, has held her position at Reuters for nearly a year (having been an editor since 2011), during which time she has overseen 2,500 journalists worldwide. Before then, Chua worked as editor in chief of the South China Morning Post and The Wall Street Journal Asia. She has also taught university courses in journalism and founded a fellowship to help get Asian journalists get their Masters at New York University. In 2020, she received the Online News Association’s Impact Award for her reporting and mentorship achievements.

On why she accepted the offer from the Smiths (no relation), Chua commented, “I’ve been certainly thinking about the issues that they want to solve—this notion of an overburdened and underserved audience and the importance of trying to find ways to get information to people, information they need, in a timely and not overwhelming manner.”

Ben Smith celebrated Chua’s hiring, saying, “Gina is an operational wizard at the highest level who has spent her career obsessed with fixing the way stories are told to consumers in the United States and across Asia.

“Her career leading newsrooms in five countries over three decades, and her perspectives as a Singaporean educated in the Philippines and the U.S., and as an Asian trans woman, are vital to the global news organization we’re trying to build.”

The stated goal of the startup is to deliver “unbiased journalism to a global audience.” While this sounds fairly standard, they are looking to compete with big-name newsrooms that do the same thing. Axios reports that the plan is to build an audience around the 2024 presidential campaign. Earlier this year, the Smiths were seeking $20-30 million from investors in their quest to secure “superstar reporters.”

One of those superstars, Gina Chua, is due to start in mid-April.