It was 4am on Monday before ReAnna Segin could reach her Mom, and it felt almost like an accident.

She had been trying to call anyone on the outside, but the phones inside Curran-Fromhold Correctional Facility men’s prison would only call landlines, she was told.

“I had no contact with the outside world,” Segin tells INTO.  “I was trying to do it, and the phone calls were going through but then just saying the cell phone couldn’t accept the charge for a collect call.”

Outside, she had made national headlines without knowing it. On Sunday, June 10 Segin allegedly set fire to a “Blue Lives Matter” flag, a symbol associated with police support and backlash against “Black Lives Matter.”

Segin was arrested on felony charges of attempted arson and causing/ risking a catastrophe and misdemeanor charges of possession of an instrument of a crime and recklessly endangering another person. The felony charges were later dropped amid public outcry.

And the protest against her detainment was swift and loud.

Local political organization Philly Socialists, of which Segin is a member, denounced Segin’s arrest as well as her detainment in a men’s prison.

“We cannot release much information at this time, but this incident highlights why cops should not be allowed at any Pride parades,” the group said. “Police presence at Pride represents an affront to LGBTQ people and people of color, who daily face threat of unjustified, brutal violence and death at the hands of the police state.”

Amber Hikes, executive director of LGBT Affairs for Philadelphia, also posted that Segin was arrested at the start of the parade on Sunday and then sent to a men’s prison.

“This afternoon, I joined her father and 2 community organizers at CJC to help post her bail,” she wrote.

Pressed on why Segin had been housed with men, Hikes replied that “the policy of the Department of Corrections is to house individuals according to sex assigned at birth.”

“Our office is currently working with the Dept of Corrections to change the policy but it’s a long battle,” she commented.

But Segin didn’t know she was headed to a men’s prison.

“They kind of put me in the prison van, and I was like ‘Where are we going? I called my mom like four hours ago and she was posting bail,” she said.

She claims she was told her bail didn’t go through. She was headed to prison.

She spent most of her time waiting, she says.

She didn’t know that police gave media outlets her deadname (the male name she was assigned at birth but no longer uses). Calling a transgender person by their deadname is, with few exceptions, considered to be a dismissal of their personhood.

The Philadelphia Inquirer reported that “police publicly identified Segin as female but used her birth name” when talking to reporters because it was the only one she provided, police said.

The result was a smattering of coverage that misgendered Segin as male.

Segin says she actually didn’t tell police to use her deadname. She told them not to, and they refused repeatedly. So did prison guards and staff. They misgendered her and used male pronouns.

“So I’m not really surprised that in their communication with the outside world they did the same thing,” she said. “People who aren’t trans don’t have that experience, don’t understand the pain associated with deadnaming and misgendering how invalidating it feels to go through that. Cisgender people just don’t understand the gut-wrenching feelings of nausea that come with that.”

The Prison Rape Elimination Act, federal regulation intended to curb sexual abuse, mandates that prisons and jails must heavily weigh a trans person’s safety when deciding where to place them, and every placement is supposedly made on a case-by-case basis with input from the inmate. That means that prison staff is not allowed to simply place inmates based on their assigned or perceived gender.

Further, the Philadelphia Police Department has had an extensive policy for dealing with transgender people since 2013. That policy specifically requires officers to “address the individual by the name based on their gender identity rather than that which is on their government-issued identification.”

It goes on to state that officers are to use a trans person’s preferred pronouns. Transgender people are to be held in a cell alone, it says.

Finally, it says, when releasing information to media, “refer to the individual using the name based on their gender identity rather than that which is on their government-issued identification.”

In a statement from the Philadelphia Mayor’s Office and the Philadelphia Department of Prisons (PDP) to INTO, the city said it was committed to the safety and security of everyone in their care.

“The PDP’s procedures were properly performed in accordance with established policies during all points of incarceration, from intake throughout the release process,” the statement said. “PDP is reviewing its policies in conjunction with the Mayor’s Office of LGBTQ Affairs.”

The department further said that Segin would have provided another phone line to dial out had they known she couldn’t make calls. Finally, the statement reiterated the claim the Segin provided her deadname to police, which is why that was the name recorded.

Hikes did not respond to a request to comment. 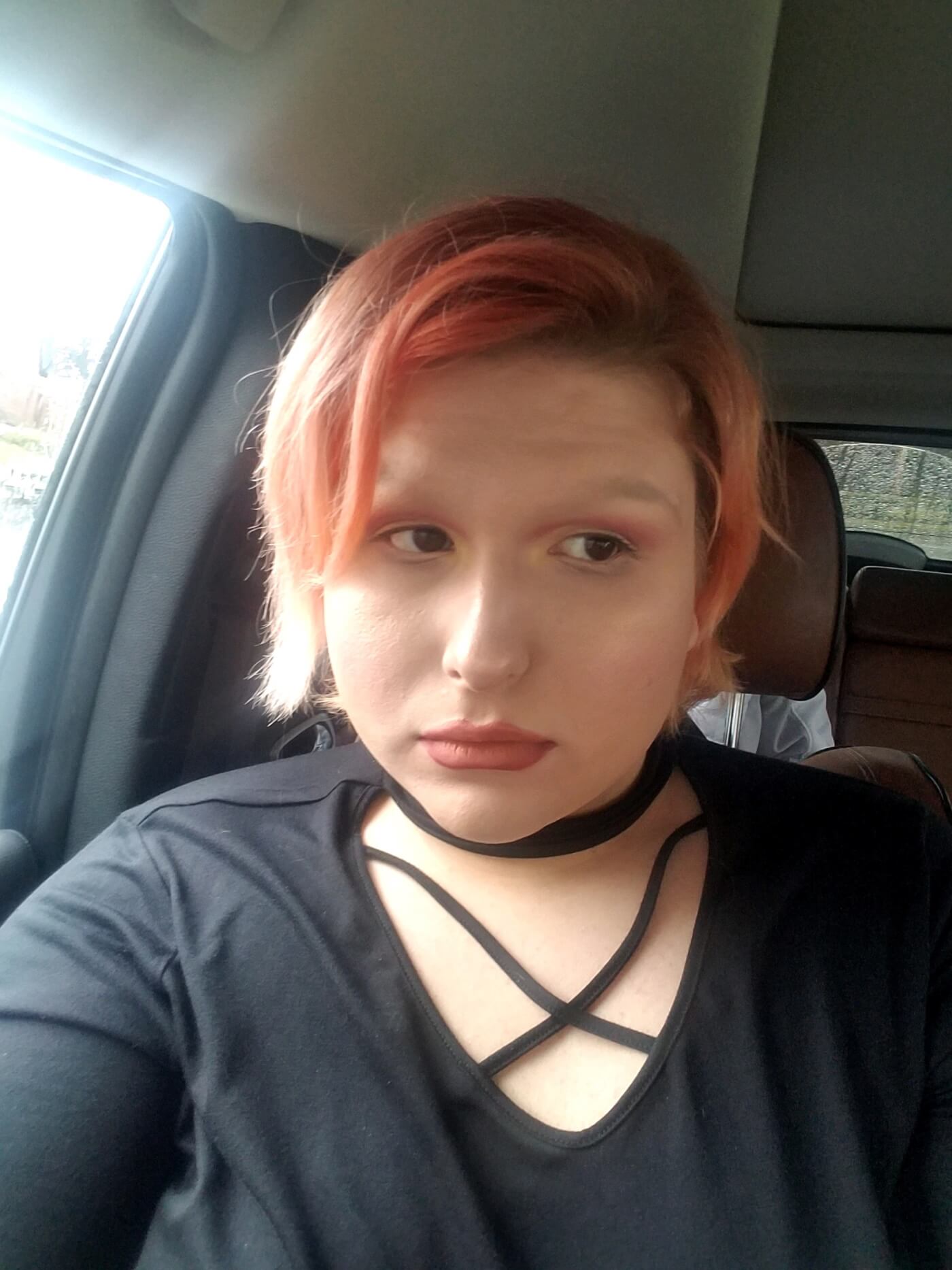 To Segin, the experience highlights a point she has been trying to make all along. Pride should get back to its roots as a protest, one without police, she says.

“I think Pride should be a blatant display of our of queerness,” she said.  “I think that police aren’t only not necessary at Pride for protecting queer communities but I think they’re detrimental, especially because police historically and currently criminalize and attack queer communities especially queer people of color are at an increased risk.”

Fran Price, executive director of Philly Pride Presents, the nonprofit that runs the annual event, has a hard time with that sentiment.

She understands why people are wary of police at the event, but 9/11 and the Boston Marathon Bombing in 2013 changed the game, she says.

“We have big police trucks preventing any nut from ramming into us on the major streets,” Price says. “They do bomb sweeps around Independence Hall before the parade kick off. We instruct people if somebody puts a bag on your float or wants you to hold it, contact a police officer or somebody with Pride Fest right away. This is, unfortunately, the way it is now.”

Price is also worried what might have happened if Segin were not apprehended at Pride. According to The Philadelphia District Attorney’s Office, Segin tried to pour accelerant on a flag and light it on fire while carrying flares in her backpack.

“You were going to start a fire that could have sparked and gone onto a float that is made of paper mache,” said Price. “There’s so much paper in the parade, and not to mention if somebody had tried to be a hero and put that out and get burned. If it’s true what was in her backpack, what if that backpack fell into that fire?”

A lot of people have made similar arguments to Segin, that police are just necessary for a safe Pride event.

“I just ask them if the police were there to keep queer people safe, why would they put a trans woman in a men’s prison in Pride month?” she said.