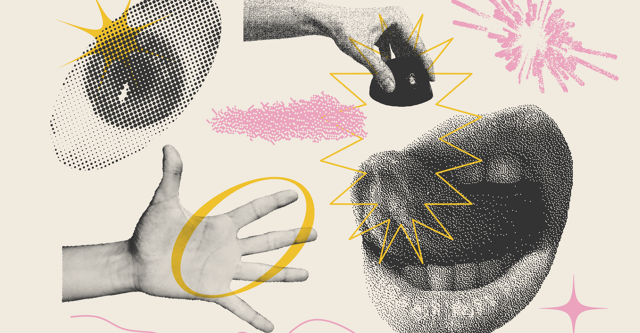 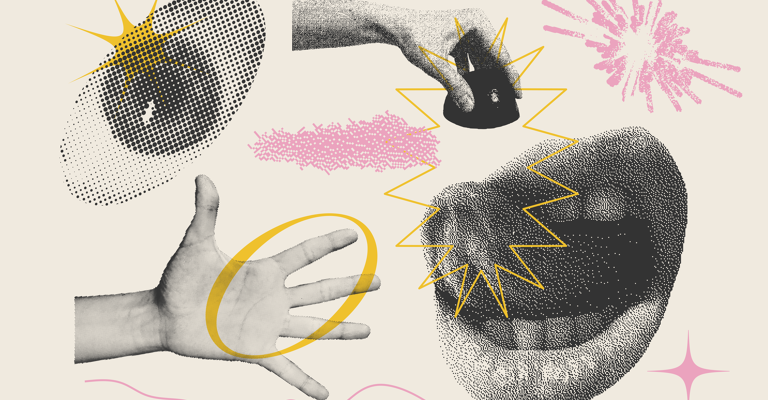 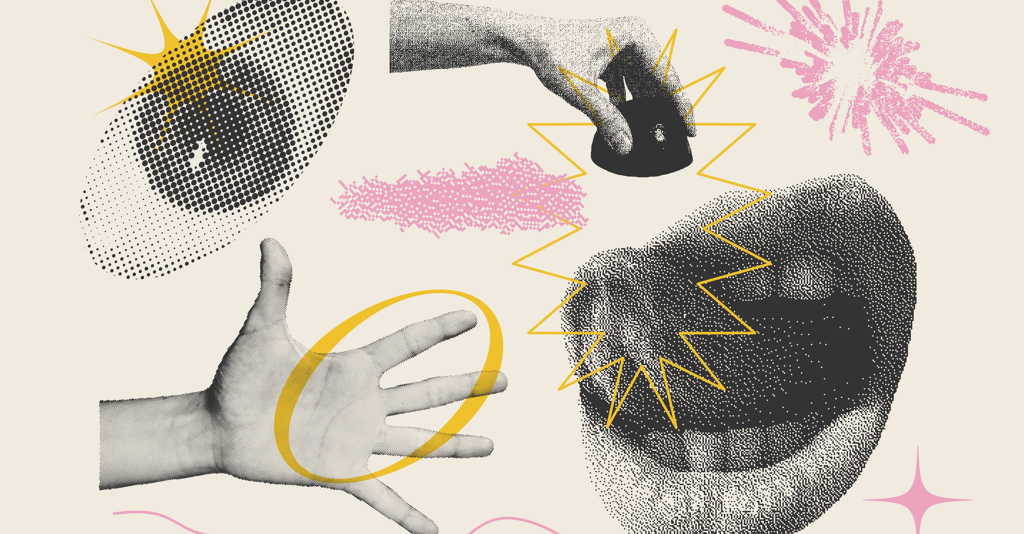 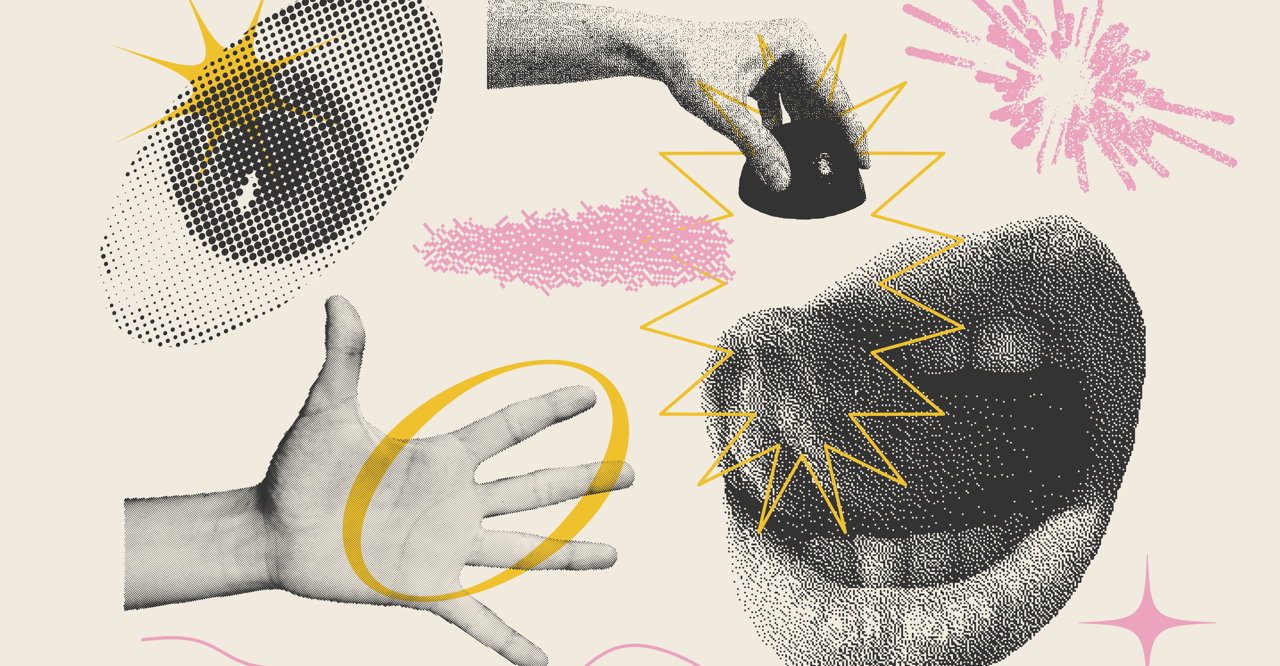 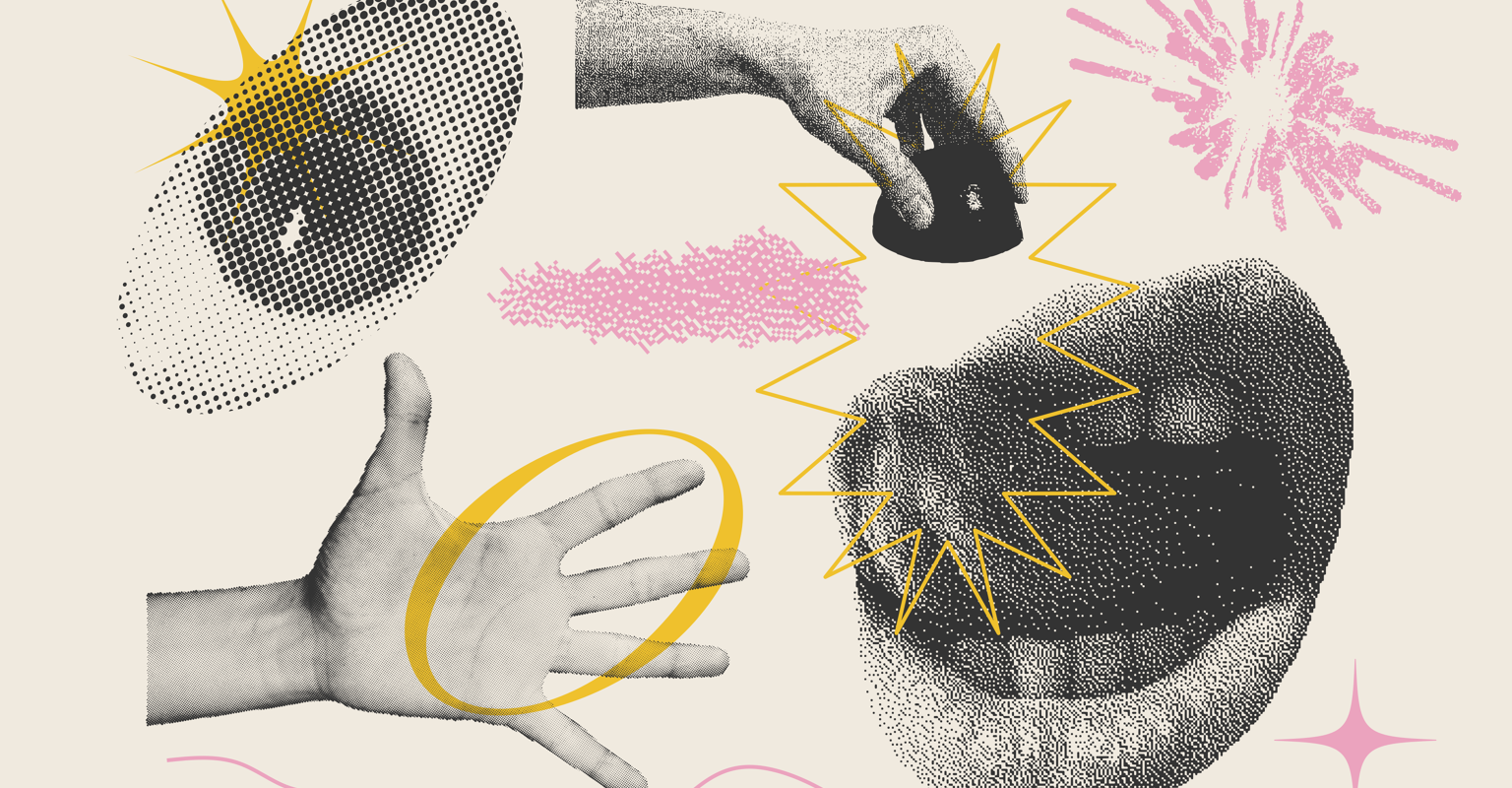 Strong communities make us all safer. As anti-trans movements gain in power and influence, holding space for each other through our flaws remains critical. Yet the very conditions that create our need for community care make it hard for us to care for each other. We are raw, wounded, traumatized, and hypervigilant. We make mistakes brought on by fear and hurt. We lash out at each other when we do wrong, often partaking in pile-ons facilitated by the synchronous nature of online interactions. Whether we realize it or not, we often exclude trans people from community when they need it most.

I have lost count of the number of trans people I have seen cast out of online trans spaces for misdeeds both major and minor—far too often with my help. I sometimes find myself wondering where they are now and whether they are still alive. Because, as Kai Cheng Thom has taught us, social death often means real death for trans people. Trans communities are life-sustaining in a world that hates us so, so much. In a world that wants us dead. We have lost too many people not to stop and think about how we can foster life among each other.

This goal I have for myself—that of fostering life—motivates the following principles and rules for engaging in online intra-community conflicts while preserving the life-sustaining spirit of our communities. Countless times have I failed to heed these principles and ignored these rules. This failure, which many of us share, is precisely why I now want to lay these principles and rules down on paper. If only as a reminder of my aspirations. The principles and rules are meant to be adopted for oneself, not imposed onto others. Their purpose is to foster productive engagement, not create even more conflict and rigidity. I hope that this will be a living document, and invite you to make your own version if you would like. Borrow what is useful, supplement with what is needed, alter what can be improved.

Some, and perhaps all, of the principles I acknowledge are false, hence the need for a living document. Each of my suggested rules have exceptions. In setting them out, I am staking a claim as to the sort of myths and half-truths that are necessary to sustain life in a world that wants us dead. We must treat them as true if we wish to foster life-sustaining communities and survive the hellscape we belabor.

1. We are all flawed, traumatized humans at the end of their rope. Many of our actions say more about the conditions we live under than who we are as people.

3. Life holds greater value than being right or comfortable. Hurt is preferable to death.

4. No one should be deprived of community.

5. Harm does not require further harm. Punishment does not equate protection or healing.

1. Do not depart from these rules, unless you have to.

2. Morgan M. Page’s Rule: Try to avoid criticizing other trans people in public. The world does it enough already.

3. Favor in person or private conversations: Addressing someone’s comments or actions in person or privately is typically more constructive and effective. It allows you to communicate more cogently and with more nuance problems in someone’s actions or words and because it is less likely to make them react defensively from a place of trauma or fear.

4. Take your time: Few things require an immediate response. Responding while caught in a surge of thoughts and feelings is often unproductive. Ask yourself how much harm was done, versus how much we are reminded of an earlier harm. Ask whether your response is rooted in misperception or potential biases towards the person due to race, disability, gender, or other marginalized identities. Consider whether their words or actions reflect a different kind of thinking or communication style, a lack of access to education, or limited access to progressive communities and norms. You can respond tomorrow, once you have collected your thoughts, talked to others, and gained perspective.

5. Don’t mob: Be aware of group dynamics. Ask yourself if you are connected to this person and in community with them. Avoid jumping into the fray when others are already criticizing the person. Do not invite others to join in and mob them. Withdraw if others join in, and kindly ask people to stay conscious of mobbing dynamics. Mobbing rapidly grows out of proportion.

6. De-escalate: Focus on de-escalating conflicts. Ask what people mean or want, and why. Ask them for clarification or elaboration if needed. Ask yourself if you know enough about the context of the situation. Distinguish the action from the person, and acknowledge that it is normal to respond defensively or aggressively to public criticism and mobbing. People are traumatized, mentally ill, and are scared of losing the little social support they have. As a result, conflict can trigger a fight-or-flight response in both those who are criticized and who criticize, which leads to escalating conflict and ends in a loss of community. Dropping the conversation to return at a later date is preferable to escalation. Often, I find it best to limit myself to three replies in conversations that aren’t constructive.

7. Respond proportionately: Responses to words and behaviours should be proportionate to their harm, and reflect a need for healing and protection rather than punishment. When we speak from a place of hurt, we can understandably but unfortunately forget the measure and impact of our response. Use language that reflects the nuances and gradations of harm rather than a coarse good and evil binary. Cutting all social support and community banishment are rarely a proportionate response, even for someone who doubles down and does not apologize. Responding proportionately is asking first and foremost what response sustains rather than dissolves life. Especially when it comes to words, it is better to under-react than to over-react.

8. Ensure support for everyone: Check in on those who are criticized and those who criticize them. Remind people that we are all in this together, and that banishment is not how we work as a community. Everyone deserves to have their needs met. Do not shun or reproach people who offer support to those who were criticized or called out. Distinguish supporting a person from enabling their behavior.

10. Resolve conflict and harm as a community: We must ask how our communities enable and cause hurt and harm, and find ways to transform the conditions that create them. Holding accountable, problem-solving, and conflict resolution are functions that should be taken up by the collective, not isolated and unsupported individuals.

11. Center those most hurt or harmed: Focus on supporting and empowering people who are hurt and harmed rather than on punishment. Ask what they need to be safe and integrated in our communities, while committing to support for everyone; what they need to repair their relationship to the person who hurt or harmed them. Focus your involvement on bringing people together, fostering dialogue and mutual understanding, and restoring a sense of community togetherness, rather than deciding who is right or wrong.♦

Florence Ashley is a transfeminine activist, jurist, and bioethicist from Canada: www.florenceashley.com