Friends said she had won the lottery, that getting run over by a city-owned ambulance was the golden ticket. She’d be rich.

Two years later, Aeliana Boyer is facing eviction. Her mounting medical bills are unresolved. All of her career momentum was halted when a New York City Fire Department (FDNY) ambulance barreled into her and drove away without stopping, she says.

“This ruined my whole lifetime earning curve,” Boyer tells INTO. “I don’t exist anymore. I have to basically start over after this.”

Boyer was hit May 16, 2016 while biking home from a summer landscaping gig in Brooklyn. She was due to graduate with an advanced degree in creative writing from Pratt Institute the following day.

A witness, who asked to remain anonymous, told INTO she watched from her car at Union and Bond as Boyer tried in vain to stop while the ambulance sped through a red light.

“It was so obviously an FDNY ambulance,” she said. “There’s no doubt in my mind.”

Boyer crossed at the intersection on a green light. Con Edison utility workers were drilling, so Boyer couldn’t hear the ambulance, she says. Boyer says she made eye contact with the driver. There was an exchanged look of panic before the ambulance hit her.

But the ambulance drove on without stopping.

A group of onlookers rushed to Boyer, who was dazed and badly hurt. The witness told Boyer she should go to the hospital. A second ambulance, this one for Boyer, arrived on the scene.

“The [police] officer that responded the to the 911 call, he saw me sitting there, and he made jokes about me,” Boyer recalled. “At the time the time I was in shock because I had just been run over, so I couldn’t defend myself or think clearly.” 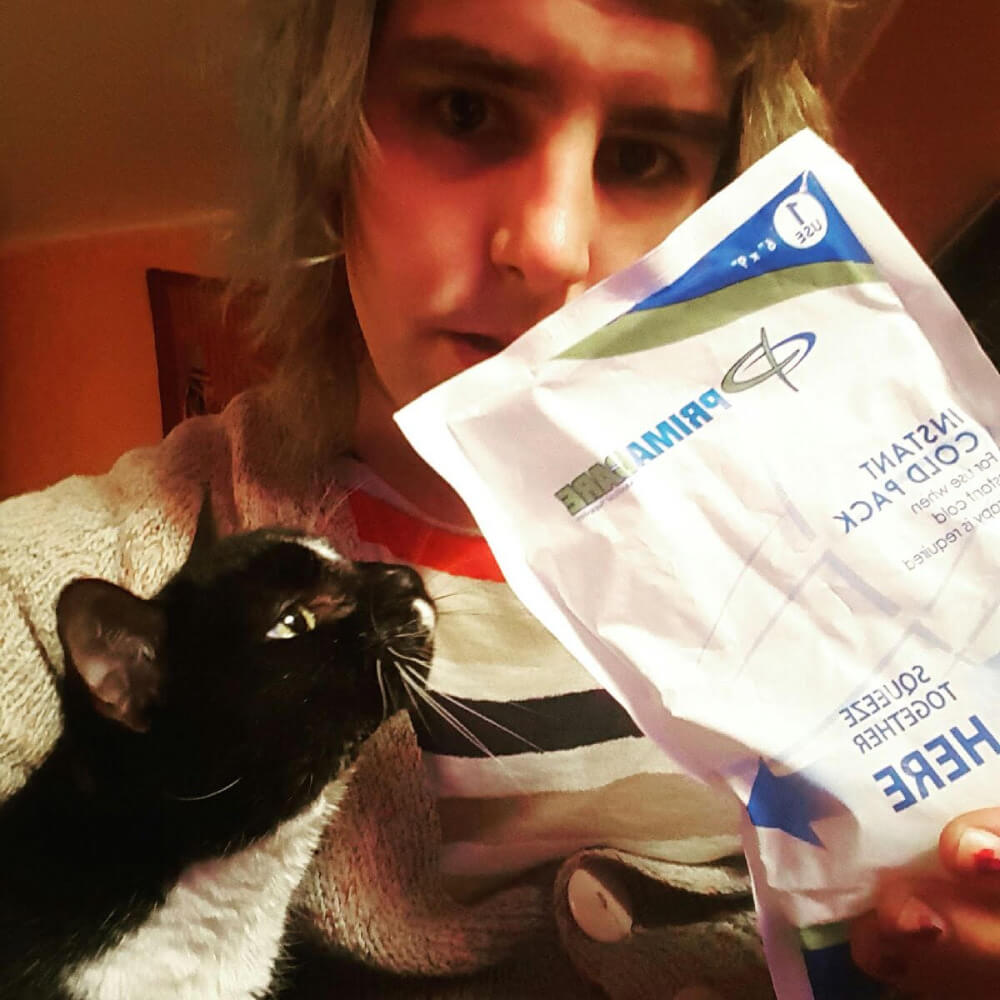 Boyer said the officer called her a “weirdo” and asked her what she had done, implying that the accident was her fault. The EMTs also mocked her for being trans, she said. Forced to disclose her medications, Boyer told the EMTs she was on hormones.

“The EMT, who was co-workers with the people who just ran me over, said ‘Who do you think you are — the star of the show Limitless?’” Boyer recalls. The question was a reference to a sci-fi TV show in which the main character takes a pill and for 12 hours and becomes the smartest person in the world.

The witness said she does not recall anyone making transphobic comments to Boyer, but says she was not in the ambulance with her on the way to the hospital.

Boyer suffered torn knee ligaments, seven herniated disks, a concussion with brain swelling, a tear in her right ankle and a shoulder injury. She had to have surgery on her shoulder and back. Over the last year and a half, she’s clocked many hours at physical therapy.

It’s been two years since Boyer was struck. According to court documents, FDNY refuses to furnish records on ambulances that were in service in Brooklyn on May 16.  Her lawsuit has dragged on because the agency won’t comply with information requests, claims Boyer’s lawyer, Michael Pontone.

“Basically the Fire Department has been completely unresponsive to discovery demands and is still disclaiming liability despite three eyewitnesses identifying the ambulance that hit Aeliana and sped away as an FDNY ambulance,” Pontone says.

Her pain has been compounded by the fact that Boyer was verbally assaulted while trying to apply for disability benefits last August at a local non-profit. According to Boyer, a man screamed at her and pounded on the stall doors while she tried to use a women’s bathroom at the organization Fedcap. An employee refused to interrupt the harassment, she says. Boyer has filed a complaint about the incident with the New York City Human Resources Administration. She says that the trauma from the attack has been a barrier for her in accessing disability benefits.

Fedcap did not respond to a request to comment. 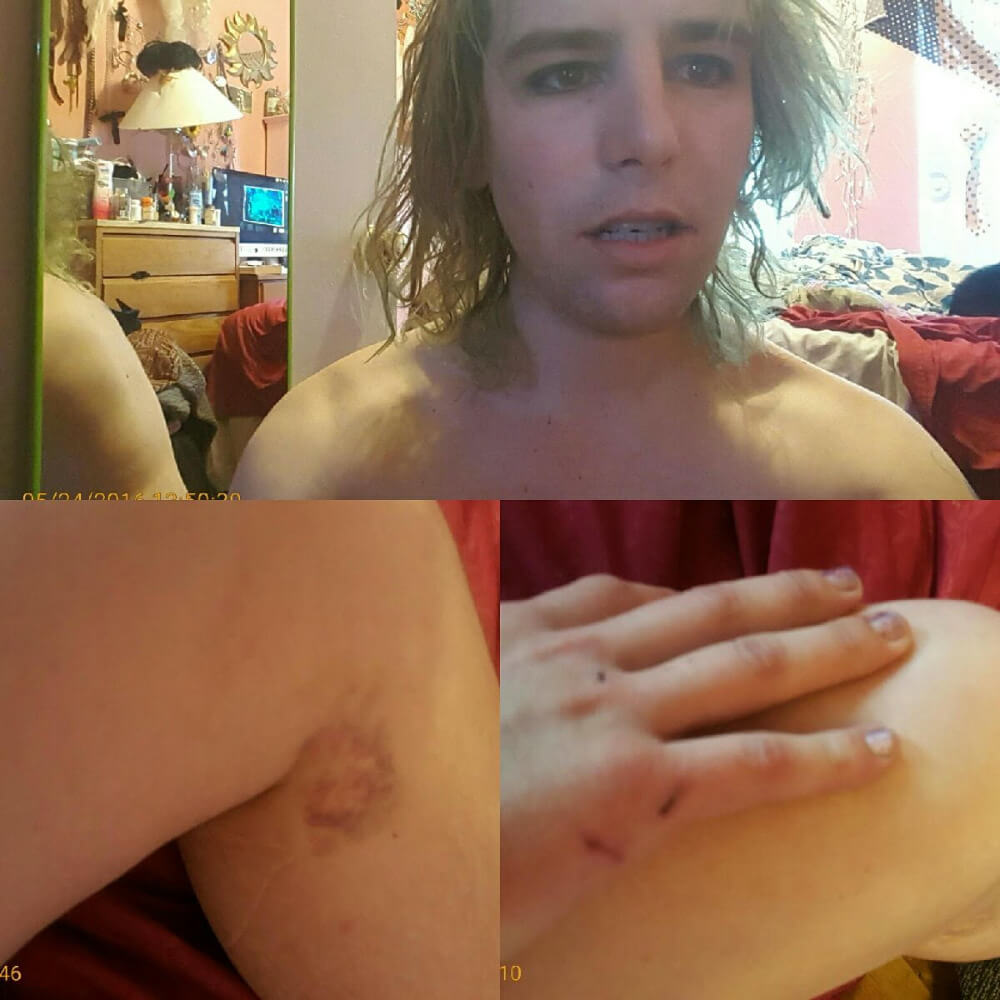 For several months, Boyer lived off a GoFundMe campaign, but the $19,000 raised to help cover her rent and living expenses ran out.

“In the meantime, Aeliana has been unable to work, has gone through two surgeries, suffers from chronic health problems related to her injuries, and is now facing eviction,” Pontone says.

As her case stalls, Boyer contemplates her limited options. She has always opposed harsh punishment like jail for crimes, but she has hard feelings about the person who hit her, drove away and never came forward.