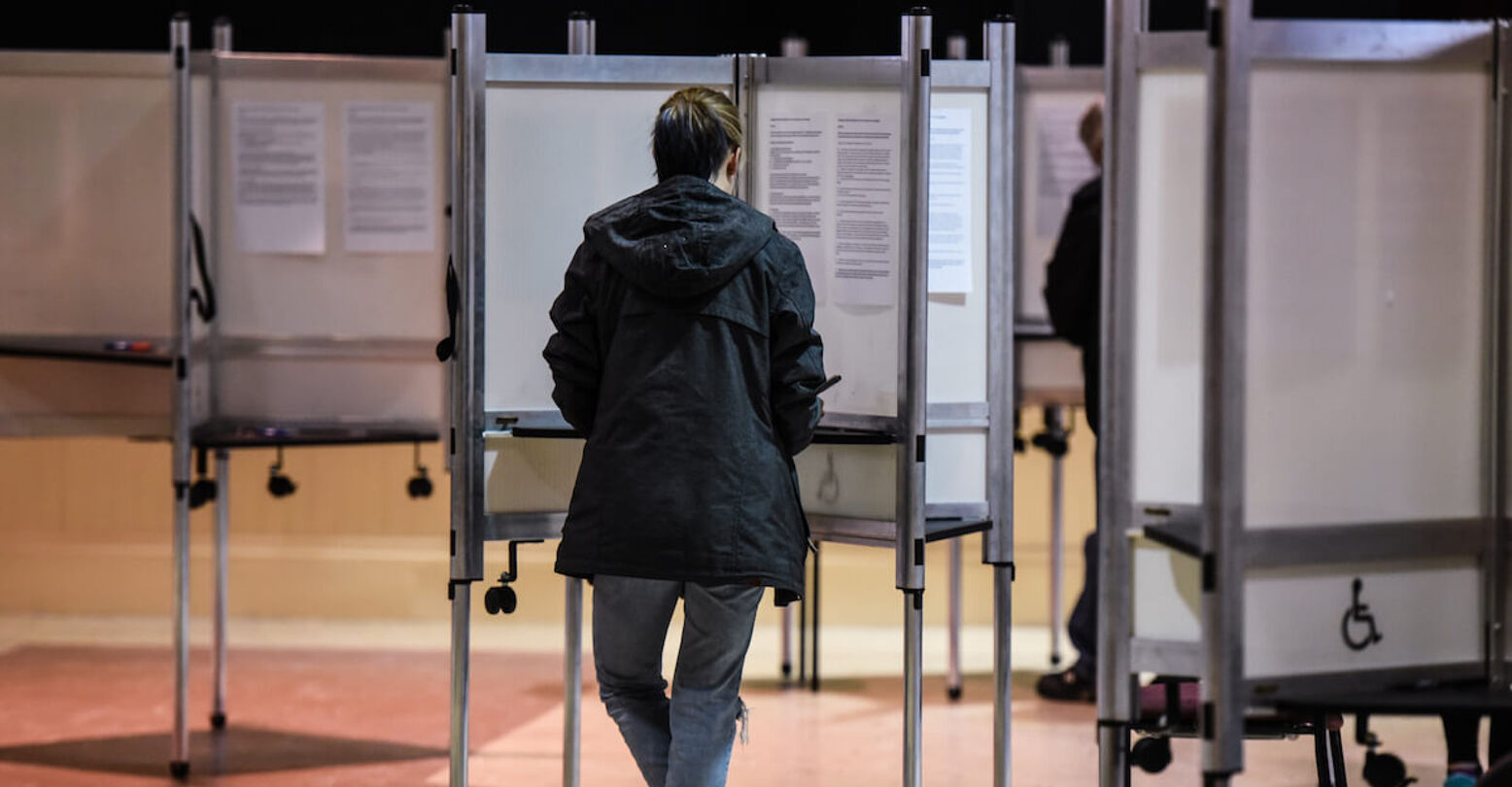 A transgender woman was blocked from voting in the first gubernatorial race with a transgender candidate Tuesday because a poll worker refused to accept the gender marker on her ID.

Sade Viscaria said a poll worker turned her away while trying to early vote in Burlington, Vt.

“She discriminated against me for being transgender and [accused] me of having a fake ID,” Viscaria told INTO. “She thought my name was fake.”

The Office of Vermont Secretary of State Jim Condos is investigating the incident.

Viscaria said the poll worker did not believe that she was a woman, despite the fact that all of her IDs indicated she is female. She was told she could not vote.

The refusal is especially pressing as Vermont could elect the nation’s first transgender Governor in Christine Hallquist Tuesday.

Viscaria says a local advocate drove her to another polling location where she was eventually able to cast a ballot for Hallquist. 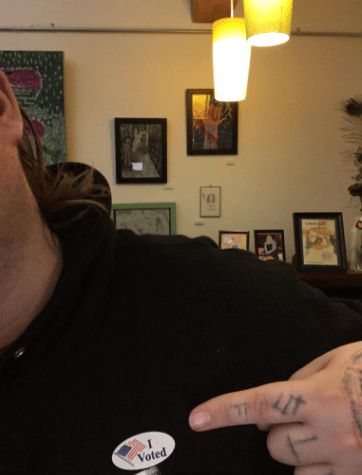 In a strongly-worded statement to INTO, Secretary of State Condos condemned the incident and said he opposes voter ID laws.

“Any time I hear about an issue a voter has casting their ballot it deeply concerns me,” said Condos. “No eligible voter should be denied their Constitutional right to cast a ballot, and if any manner of discrimination is occurring when that voter goes to vote, to me that is unacceptable.”

LGBTQ think tank the Williams Institute predicted that as many as 78,000 transgender people could be disenfranchised from voting Tuesday due to ID laws. That report, however, did not focus on Vermont, which does not have strict voter ID requirements.

Vermont, asks for ID for first-time voters, and Viscaria was among them this season. But voters are supposed to be able to register in-person without being forced to present photo ID.

Williams Institute executive director Jocelyn Samuels said the issue in Vermont raised a red flag about the problems that may occur Tuesday in states with even stricter ID laws.

“Part of the problem with these is that if a voter’s identification doesn’t match their current gender identity either in terms of name or gender marker, then they are at the mercy of poll workers,” Samuels said.