In a decision that further chips away at prison “freeze frame” policies that block transgender health behind bars, a transgender inmate in Missouri has won her case to for gender affirming care.

“For years, I felt like I had been drowning,” she said. “But today, I can finally breathe because I will be able to start an important part of my transition that I had been waiting for desperately.”

Hicklin entered prison at age 16 and has spent 21 years behind bars for first degree murder and armed criminal action. She is serving life sentence without the possibility of parole. It was not until years into her sentence, that she started to identify as trans, she said. 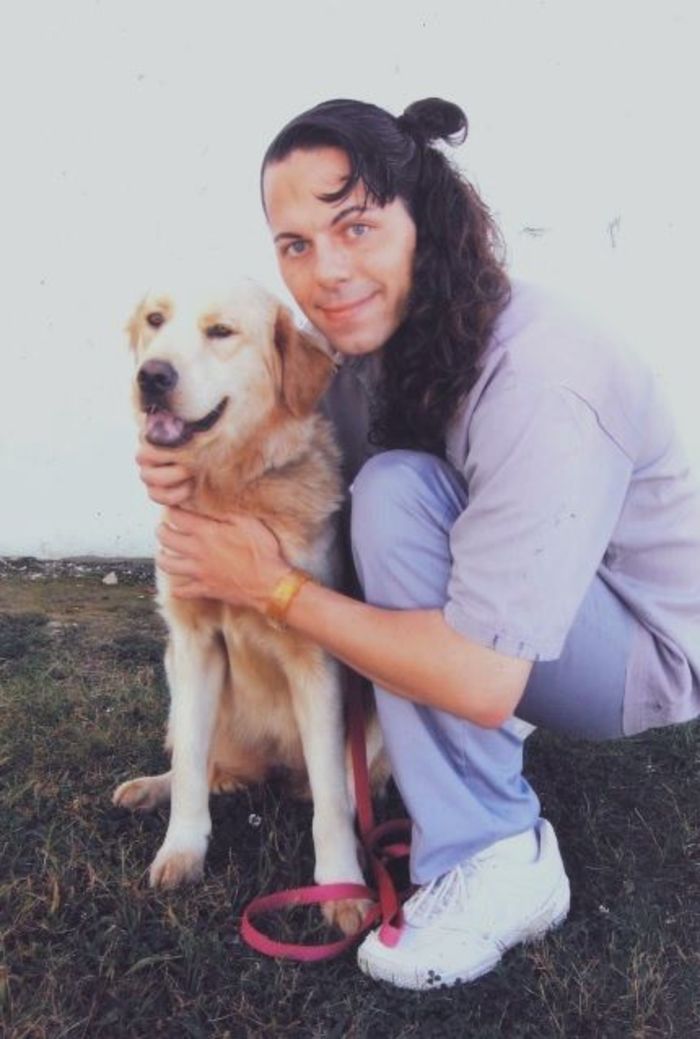 Hincklin argued she had been unjustly denied hormones under MDOC’s “freeze frame policy.” Under such policies, jails and prisons only provide hormones to detainees who were already receiving them before entering. Freeze frame policies in other jurisdictions have often been overturned under the Eighth Amendment as “cruel and unusual punishment.”

Judge Noelle C. Collins said Hicklin was, “likely to succeed in establishing that Defendants were deliberately indifferent to her serious medical need.”

“The Court finds that Ms. Hicklin is Ms. Hicklin has presented compelling evidence that Defendants’ refusal to provide her with hormone therapy after her diagnosis is based on the Policy rather than on a medical judgment concerning Ms. Hicklin’s specific circumstances,” Collins said in her decision.

“Furthermore, this makes clear that the Eighth Amendment requires that prisons provide all forms of medically necessary treatment for gender dysphoria,” Gordon said. “Ensuring that Ms. Hicklin receives constitutionally adequate medical care while the lawsuit proceeds was the humane thing to do.”

A MDOC spokesperson did not immediately respond to a request to comment.