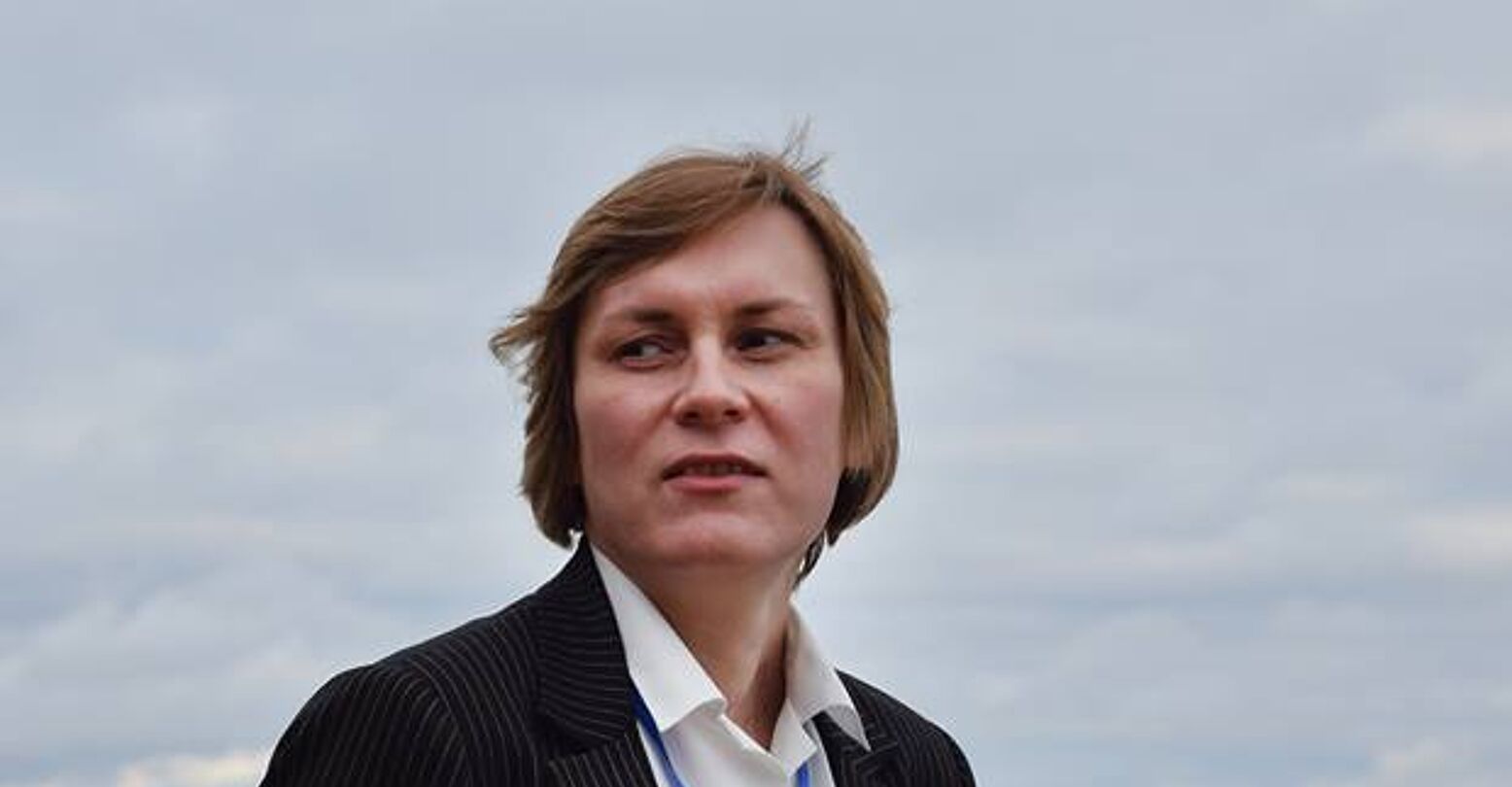 A transgender woman claims to have been beaten by security guards at a gay nightclub in Kiev.

On Dec. 16, Anastasia-Eva Domani, 39, was out with partying with friends at LIFT, a popular gay bar located in the Ukrainian capital. She left her belongings with security at the door but forgot to retrieve her cell phone from her purse. When Domani searched through her bag, the device was missing. She took the issue to management, suggesting that a member of the club’s staff may have stolen her phone.

Ulyana Movchan, a spokesperson for the LGBTQ organization Insight, tells INTO that instead of resolving the matter, management called security to force her out of the building. Guards allegedly dragged Domani to the front door, kicking her as she resisted.

“We thought that gay clubs could be a kind of safe space for LGBTQ people but apparently not,” Movchan claims in a phone interview.

Insight, where Domani is employed as a social worker, is calling on law enforcement to investigate the situation. When she went to authorities, officers registered the complaint but told her they couldn’t do anything help. Movchan says LGBTQ advocates are working with the police to ensure that the incident is investigated and that justice is served.

Although local activists say that the situation for LGBTQ people is better than neighboring Belarus or Russia, queer and trans people face frequent harassment and even violence in the Eastern European country.

The Pride parade in Kharkiv was attacked in May by right-wing protesters who torched a rainbow flag and assaulted members of the LGBTQ community. Organizers with Kiev’s annual festival received death threats on social media. Trolls sent them photoshopped photos of queer rights activists with nooses around their necks, while the anonymous posters warned they would track them down and kill them.

“The holding in Ukraine of various LGBTQ forums, marches, equality… and other activities of homosexuals will be for you a tragic mistake,” one poster said. “No apparent support of the police will not help you. For us, no problem to find each of you.”

“All the necessary information about your organizers and leaders already there,” he added. 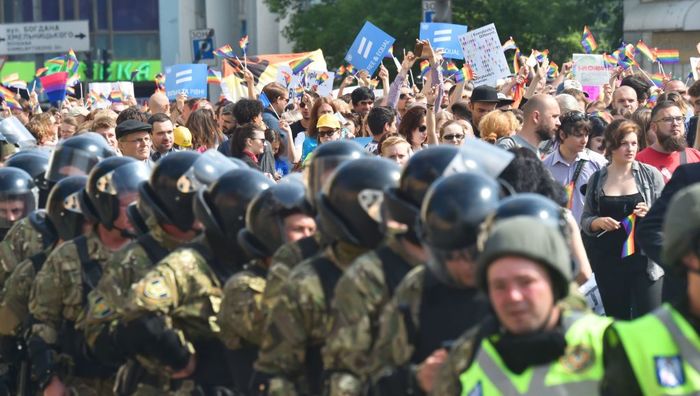 Movchan says extremist groups attack LGBTQ individuals nearly “every month” in Ukraine, but these crimes are rarely investigated by police in a country that is still catching up with the rest of Europe on queer and trans equality.

Although homosexuality is legal in the former Soviet nation, transgender people are viewed as having a mental illness and must undergo forced sterilization to have their gender recognized by the government. Ukraine passed housing and employment protections for LGBTQ people as a condition to gain acceptance in the European Union, but the country refused to support a European hate crimes law inclusive of sexual orientation and gender identity.

Domani, who was unavailable to comment prior to the publication of this story, is reportedly recovering from the attack. “The situation really shocked her, but she’s safe now,” Movchan says in the Wednesday interview with INTO.

But LGBTQ advocates hope that her case inspires the authorities to act to protect Ukraine’s vulnerable queer and trans population.

“We consider it unacceptable to use violence against any person, regardless of their gender identity and sexual orientation,” says Insight Director Olena Shevchenko in a statement. “[…] We call on law enforcement agencies and human rights organizations to pay attention to this case and to encourage the perpetrators to be punished according to the law.”

The nightclub was also unavailable for comment before press time, but the story will be updated should they respond.