Growing up in Uruguay as a flamboyant, feminine, gender-bending kid meant being the target of state-sanctioned persecution during the brutal dictatorship in the 1970s and the decades that followed.

But now, in 2018, that small South American country is considered one of the most progressive in the world for transgender rights.

When we started the project Transmasculinidad two years ago, we wanted to show how legislation, or lack thereof, translated into everyday life. We wanted to show what it means when politicians vote to broaden social support or restrict access to benefits. We wanted to translate legalese into a human face.

So this month, in honor of Pride, we want to celebrate Uruguay where being transgender is respected.

The Ministry of Health recognizes that the transgender population has historically been treated horrendously and urges improvement. They write that trans people face discrimination, violence, and social exclusion, noting that 80 percent of transgender people in Latin America die before the age of 35. To correct this horrific trend, Uruguay has been implementing policies like a monthly subsidy specifically for transgender people, the only requirement is that you identify as trans and register with the Department of Social Development, MIDES, in order to receive monthly cash assistance. It’s not a huge amount, but it helps.

Transgender people also have access to a national public health system that covers hormone therapy, doctor visits, and gender-affirming surgery because the Ministry of Health affirms that these are important health issues for the trans community.

In 2016, the government published the first-ever census of the transgender community, in which they found that 853 Uruguayans identify as trans. The census also found that 75 percent of the trans population didn’t finish high school and that a quarter are cut off from family relations.

Now, the Uruguayan government is looking at a proposal to make the country even more progressive. It would create scholarships and programs to foster a better educational experience and set aside a percentage of government jobs specifically for trans people. It would also create a pension for trans women who were tortured by the previous administrations in the ‘70s, ‘80s, and ‘90s.

Legislation can’t undo the past, and it can’t change the minds of bigots, but it can go a long way to repair the hurt and support an incredibly vulnerable community in need. 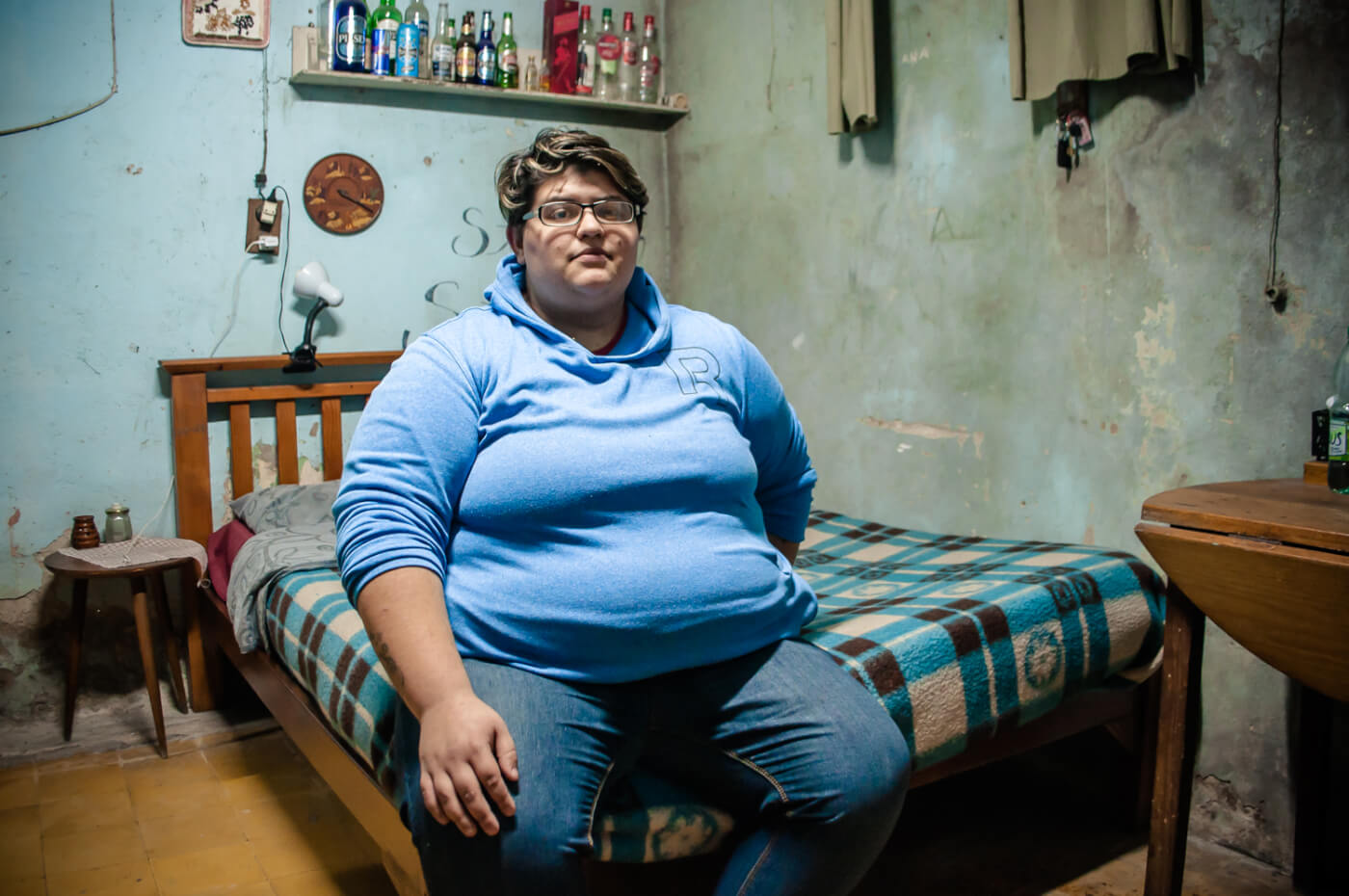 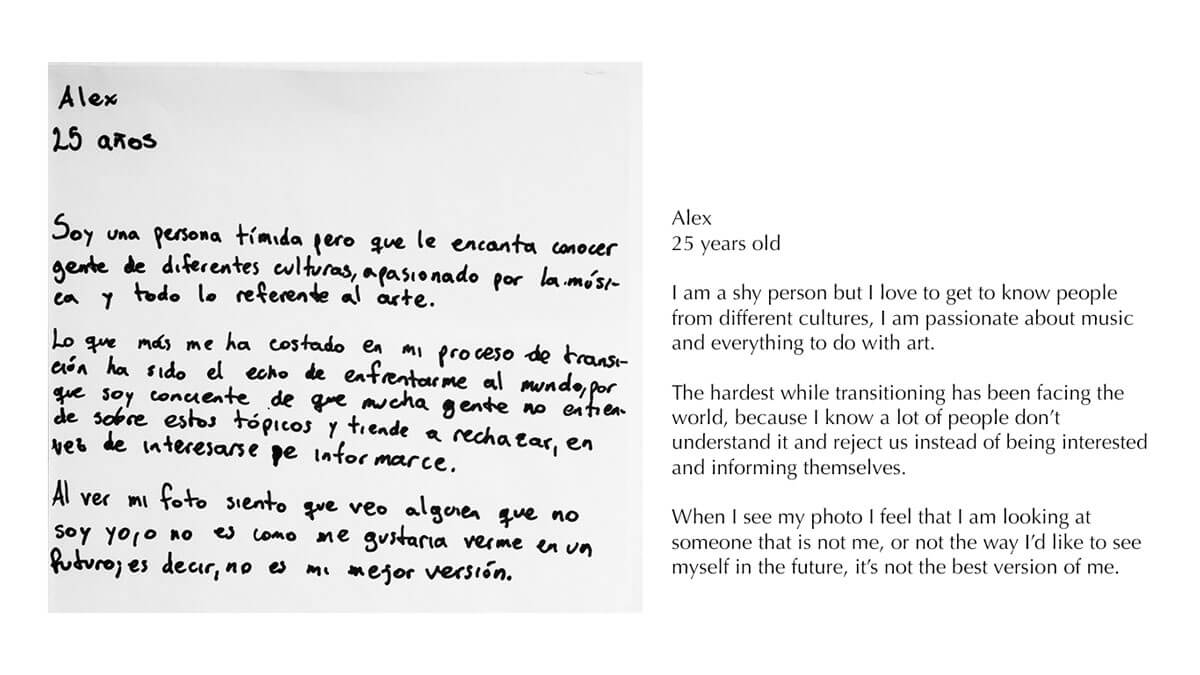 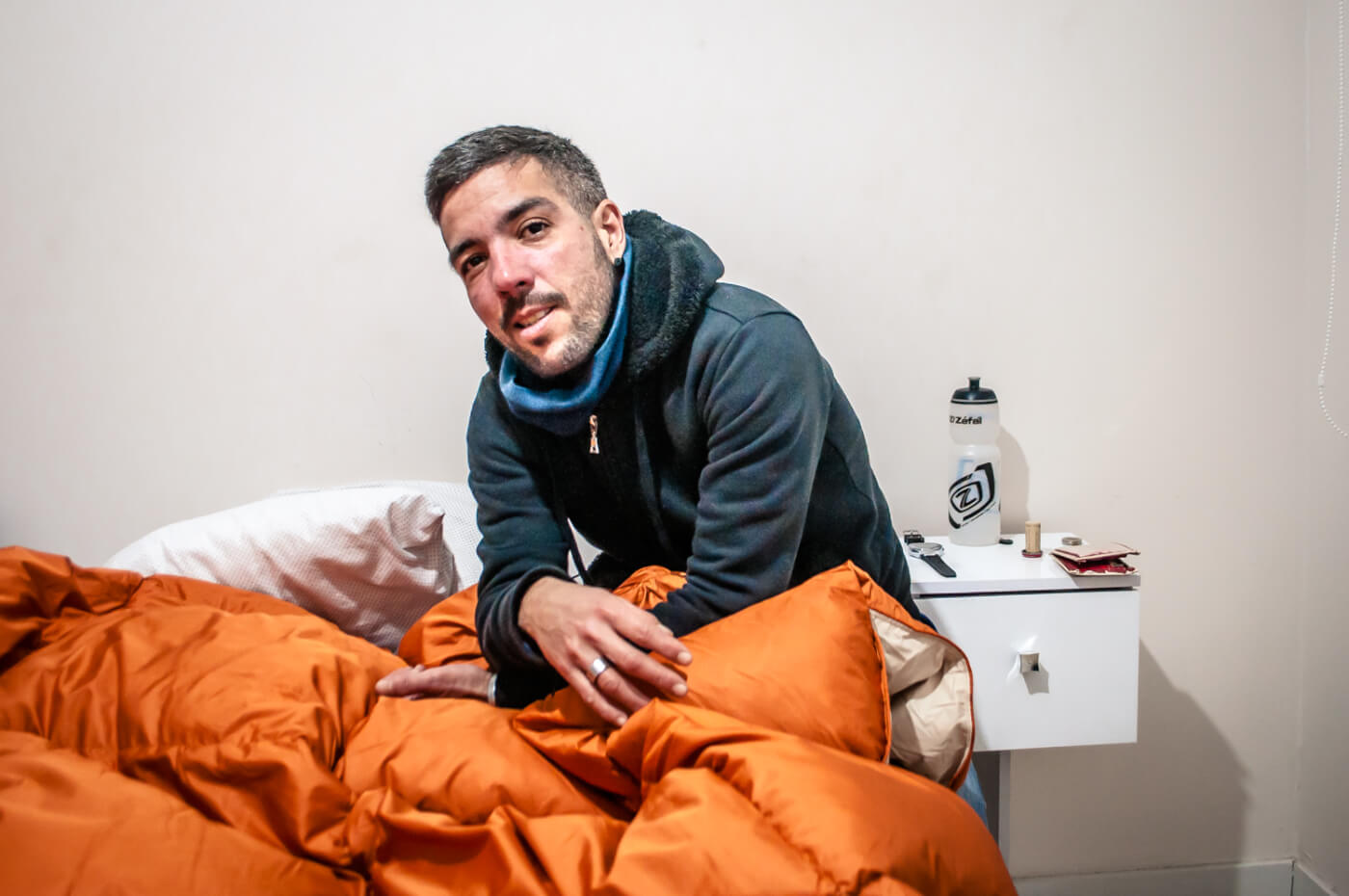 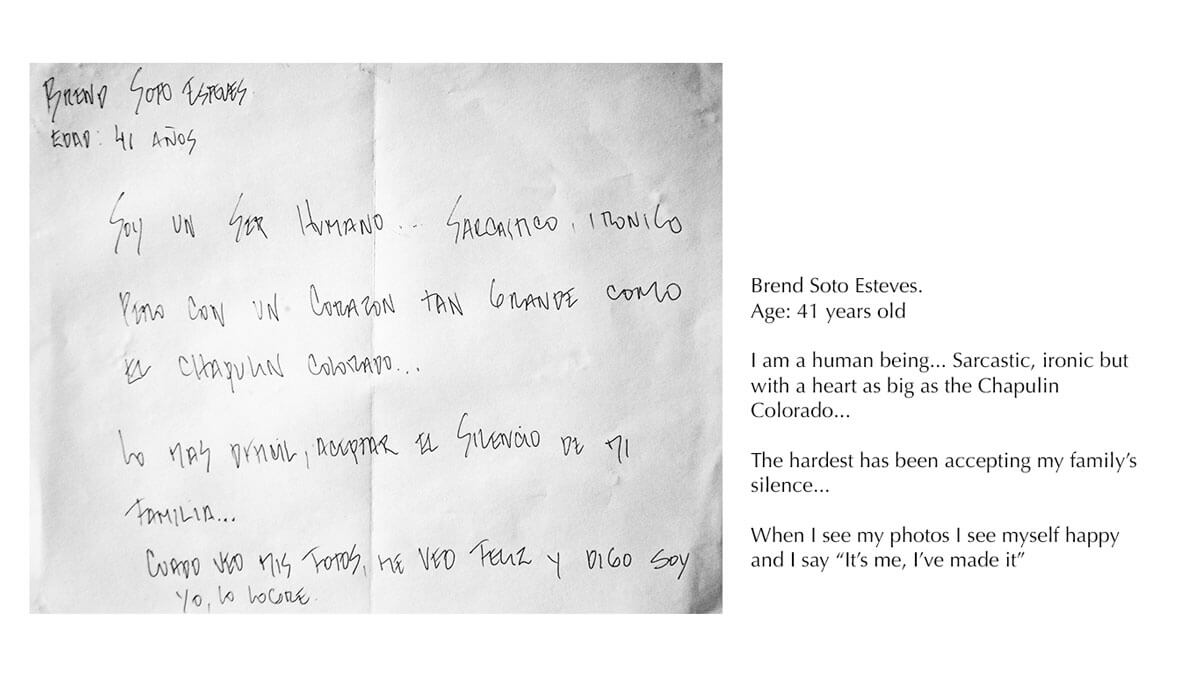 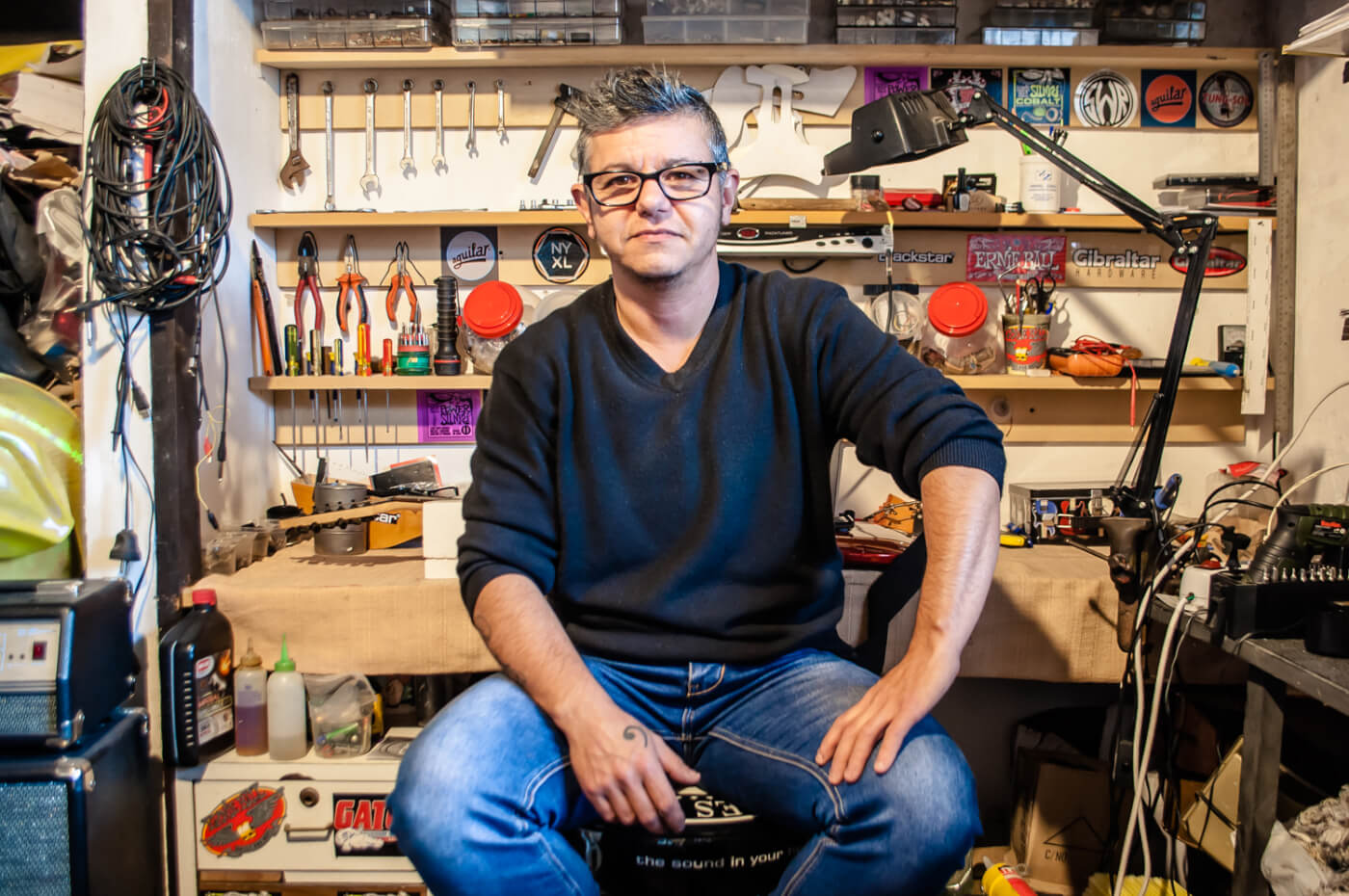 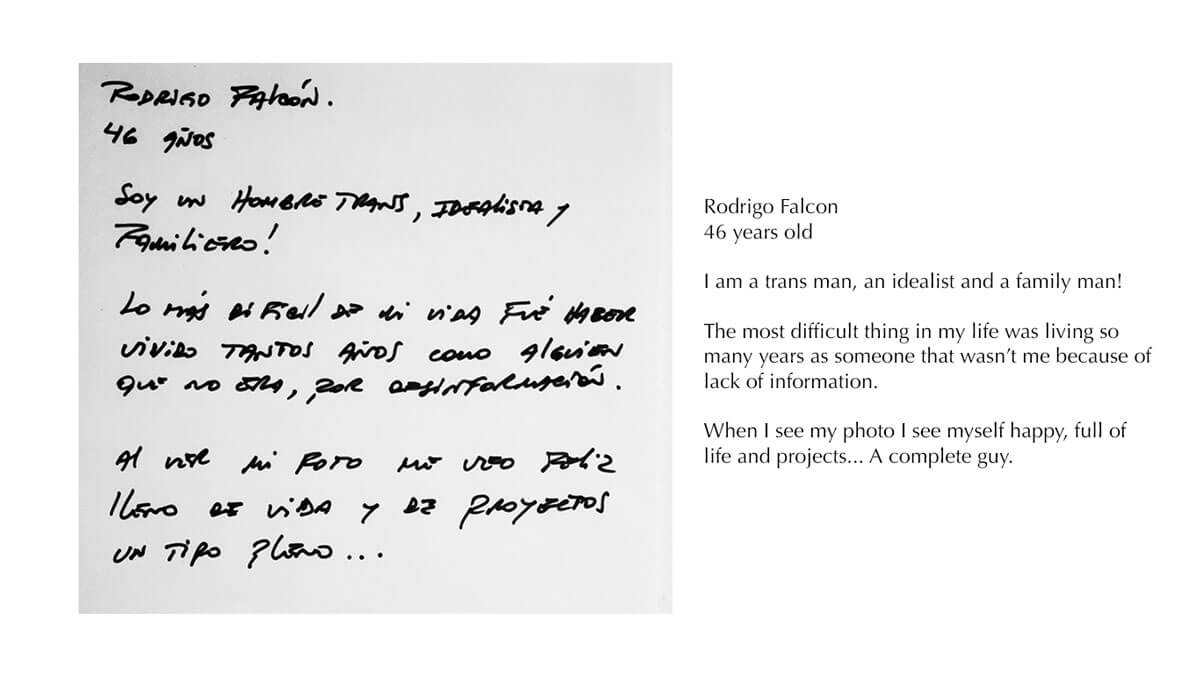