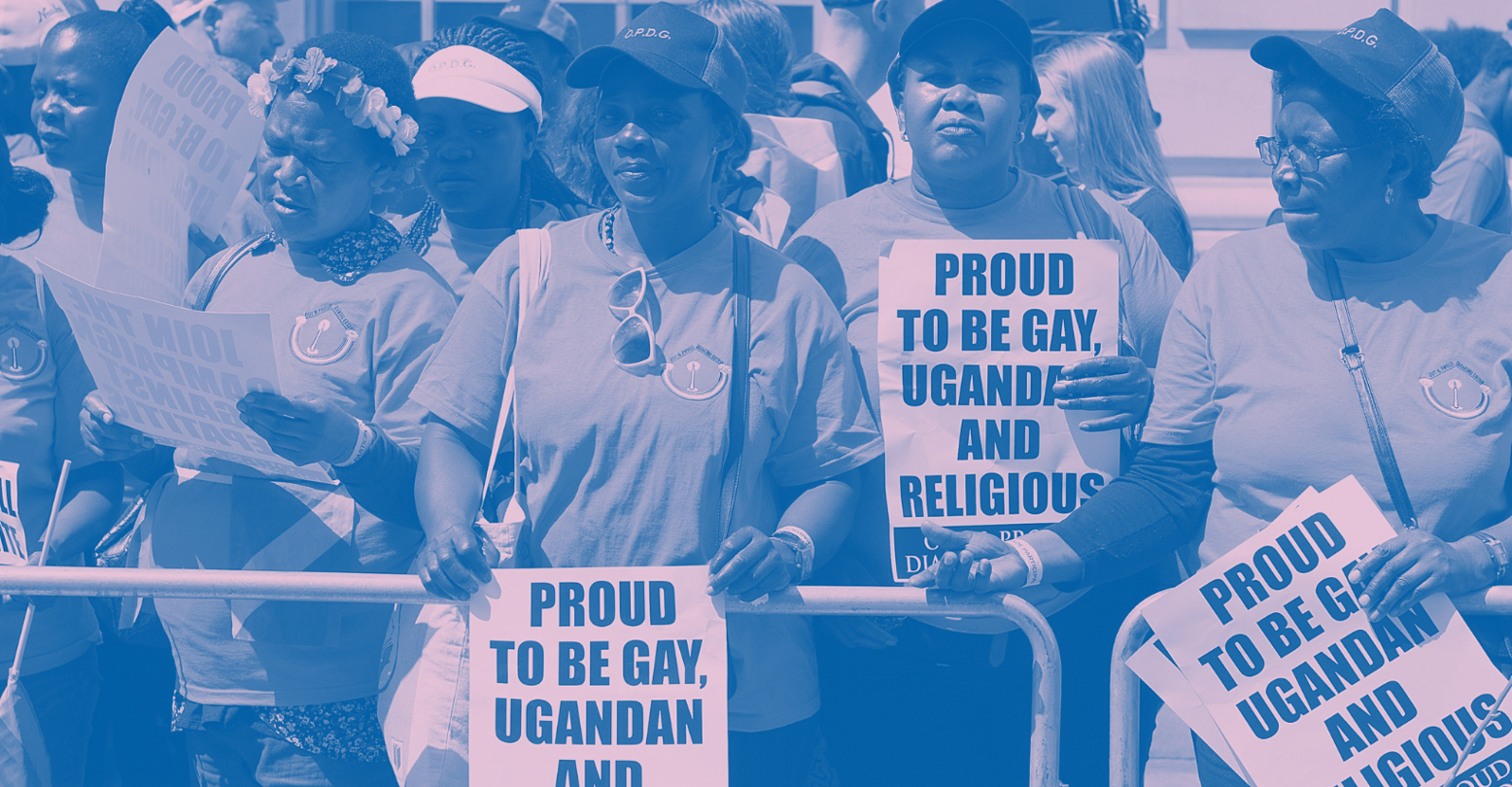 For queer folks living in Uganda, being out and proud is risky business.

Ugandan President Yoweri Museveni has gone on record to call the country’s queer residents “disgusting” and “deviants” repeatedly during his 34-year appointment. In 2014, he signed an anti-gay bill into law that sought to further criminalized gay sex and gay unions with absurdly long prison sentences and, in some cases, the death penalty. The legislation, colloquially known as the “Kill the Gays” bill, was eventually annulled, but it did its fair share of harm before that time. In 2019, 28-year-old queer Ugandan activist Brian Wasswa died after being attacked in his own home. Since that time, queer Ugandan activists have faced a wave of anti-gay violence from police, citizens, and the legal system itself.

One anonymous Ugandan activist begs to differ. Speaking to Pink News, the activist, who remains anonymous, explained the terror that LGBTQ+ Ugandans must face daily.

He and his advocacy group have started the “risky” business of helping queer people find community and protect themselves from anti-gay persecution. “Somebody has to do it,” the activist told Pink News. “People have lost their lives, people are losing their lives.”

Speaking on the raids, queer-bashing, and kidnapping that goes on in LGBTQ+ spaces, he went on to explain that queer Ugandans are terrified of ending up in the back of a government drone, where they “whisk you off, and you disappear.”

This fear has created a sense of distrust for queer Ugandans seeking community. “You don’t know who is who,” the activist explained. “You have to be very cautious.”

He still has hope for the future, however. “The more we get people to know about the situation on the ground, maybe things will change,” he explained. “The LGBT community will receive access to help, they’ll be welcomed, the system will change, the police will change. There’s a saying, evil thrives when good people keep quiet.”