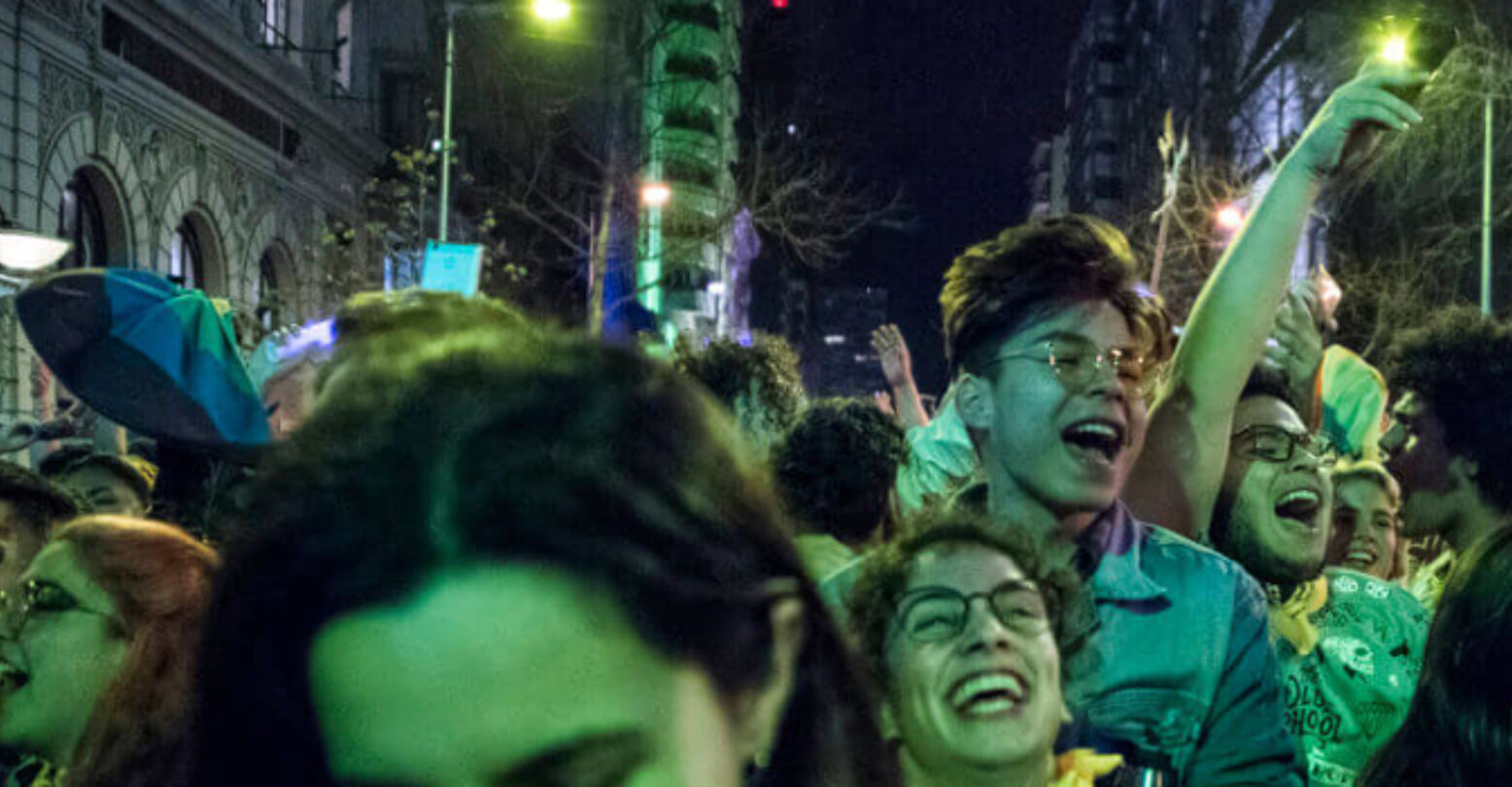 South America’s most progressive country on LGBTQ rights is set to take another major step forward.

In the early hours of Friday morning, lawmakers in Uruguay’s Chamber of Representatives passed one of the most progressive trans rights bills of any nation in history. After a 10-hour debate, the legislation passed with more than 70 percent of the vote in the lower house of the General Assembly of Uruguay.

Politicians on both sides of the aisle came out in favor of the bill.

Known as the Comprehensive Law for Trans People (“Ley Integral de Personas Trans”), the bill passed the Chamber of Senators earlier this month.

The legislation mandates federal hiring quotas for transgender people. Modeled after a then first-of-its-kind bill passed in Argentina three years ago, it sets aside one percent of government jobs for trans workers.

The Comprehensive Law for Trans People also orders the government to pay reparations to transgender people persecuted during Uruguay’s military dictatorship, which lasted from 1973 to 1985. During that 12-year period, more than 5,000 people were imprisoned under a regime of political persecution — and many tortured.

Individuals born before 1973 will be eligible for the restitution.

Although Uruguay has allowed trans people to change their name and legal gender on official documents without a surgical requirement, the Comprehensive Law for Trans People expands the ability of youth under the age of 18 to transition.

In order for minors to undergo gender confirmation surgery, they must have parental consent. If a guardian does not give permission, a judge may allow them to do so.

The legislation must be approved by President Tabaré Vázquez, who has held the office since 2015. He is likely to sign the bill. During a previous five-year term as president, his government lifted the ban on gay recruits serving openly in the military.

If enacted, the Comprehensive Law for Trans People stands to have a major impact on the lives of trans Uruguayans.

Although Uruguay is often cited as one of the world’s most LGBTQ-friendly countries, its emerging trans population remains severely marginalized. According to statistics from Uruguay’s Ministry of Social Development, more than three-fifths of transgender people in Uruguay have engaged in survival sex work.

The average life expectancy for a trans resident of Uruguay is 35 years.

Despite more than 40,000 conservatives signing a petition against the legislation, it’s proven widely popular. Last month, thousands of people participated in a “Diversity March” through the streets of the national capital of Montevideo calling for its passage.

Signing the bill into law would further cement Uruguay’s status as a trailblazer for LGBTQ rights in South America.

Uruguay decriminalized homosexuality in 1933. In 2003, it became one of the first South American countries to pass a federal law banning anti-LGBTQ discrimination. It moved to allow same-sex couples to adopt in 2009. A marriage equality bill co-authored by Uruguay’s first trans senator passed four years later.