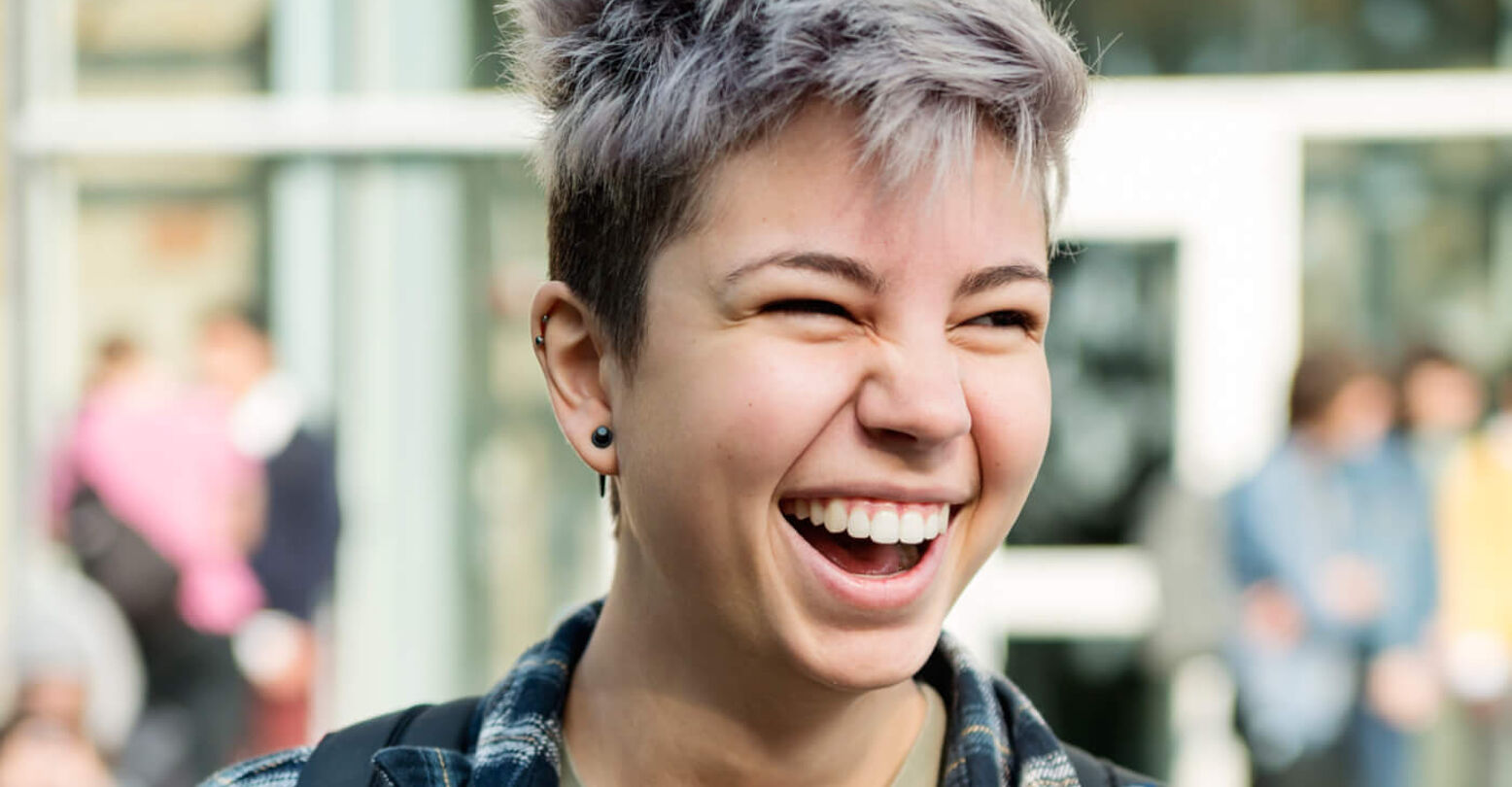 Families in the nation’s capital will soon be able to register students as non-binary on enrollment forms, as the city expands gender options beyond just female and male.

The new policy takes effect immediately for the 2018-2019 school year, and follows on the heels of the D.C. City Council’s passage of legislation this September that mandates non-binary licenses and ID’s be issued by the Department of Motor Vehicles.

While a flurry of states and cities around the nation have been adding non-binary “X” sex markers to ID cards, such an option is rare on school enrollment forms.

Oregon was the first to allow students — and staff — to identify as non-binary on official records, starting this September.

In an email to INTO, Oregon Department of Education communications director Marc Siegal pointed to a memo released by the agency this June.

“For students, teachers, and staff to be successful, they must be safe in their school environment,” reads the memo. “This change in data collection practice is a step towards gender inclusivity and follows recent moves by the Oregon Department of Transportation and the Oregon Legislature to recognize and allow for a non-binary option for drivers licenses, identification cards and birth certificates.”

Oregon was also the first state to issue non-binary IDs, after Portlander Jamie Shupe became the first person in the U.S. to legally change gender to anything other than male or female in June 2016.

With D.C. and Oregon setting the pace, it appears likely that other school districts will follow. In Arkansas, Colorado, Maine, Minnesota, New York City, and Washington, residents can choose to opt out of gender with an ‘X’ marker on either IDs or birth certificates.

In an email to INTO, District of Columbia Public Schools (DCPS) interim chancellor Amanda Alexander emphasized the goal of inclusivity in D.C. schools.

“DCPS’ vision is that every student feels loved, challenged, and prepared to positively influence society and thrive in life,” said Alexander. “We value the whole child at DCPS and have worked diligently to ensure our schools are safe and inclusive for all students, staff, and families.  Whether through policies, programs, affinity groups, or our enrollment forms, DCPS is proud to be a leader in affirming, supporting, and welcoming LGBTQ students.”

A spokesperson for DCPS added that the agency worked with local LGBTQ advocates to improve the enrollment forms, and has not experienced any backlash or opposition in response to the new policy. The change to the school enrollment process is “part of a broader effort to ensure government forms are accessible and improve how we serve DC residents,” the spokesperson told INTO in an email.

In order to comply with the new non-binary policies, all state and local agencies have to integrate their systems to recognize the new identity documents. That means law enforcement, libraries, prisons, and any other state agencies that utilize driver’s licenses and ID’s to track or enroll people have to update their computer systems to either recognize the ‘X’ marker or to get rid of gender entirely.

And because non-binary ID’s are fully compliant with the Transportation Security Administration and the Real ID Act, they are recognized federally as well as locally. But integration is not without snags; recently, INTO discovered that major airlines had not updated their online forms to include third gender options beyond male and female.

But as more jurisdictions add non-binary ID options, it’s clear that school districts and other local and statewide agencies will have to update their rolls in order to comply with the law.

This story has been updated to include statements and additional information from District of Columbia Public Schools.