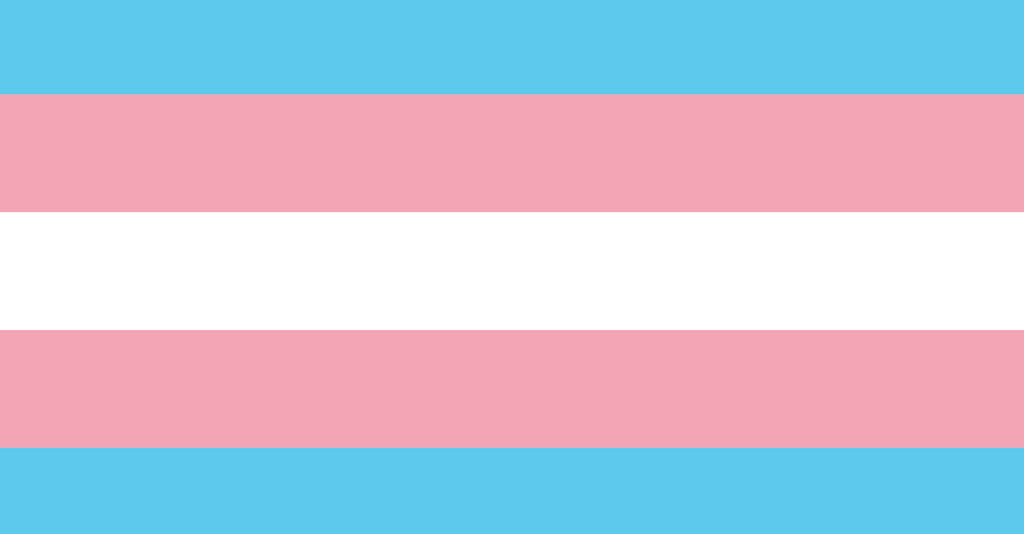 To hear some people tell it, there’s a massive conspiracy to turn people trans. The theory takes many forms, depending on the teller, but its key players are always the same.

There are the dogmatic authority figures, the corruptible innocents entrusted in their care, and, of course, the concerned onlookers screaming to make their silenced voices heard. Coming from someone on the right, this theory might warn of doctors committing “child abuse” by “encouraging parents to have their kids change genders.”

From someone on the left, the tale might have a more anti-capitalist bent, one that debunks “the transgender movement” as a long con perpetrated by Big Pharma and the media to harm gay people of all ages. Liberals have a folk variation of their own, one that plays into a deep-seated fear of tolerance-posturing gone too far. In every telling, the protagonist seems to be the Cassandra in the corner crying “I told you! I told you!” as Troy falls all around her.

The story I’d tell would unfold a little differently. In the 29 years I’ve spent navigating authority figures, not once did I ever encounter one who was eager to force a trans identity onto me.

In fact, I was only ever met with the opposite: a pediatrician who suggested that I surgically remove the breast tissue I’d developed the summer before eighth grade; high school teachers who threatened me with disciplinary action after cross-dressing in solidarity with a male student who was suspended for wearing a skirt; a therapist who dismissed my gender issues as “trouble with being assertive”; parents who became aggressively less sympathetic to cross-gender play the older I got.

It’s not like the pharmaceutical industry is hard up for cash. Spending on health care marketing has grown at a rapid pace since the 1990s, when the U.S. Food and Drug Administration relaxed its rules around direct-to-consumer advertising for such products.

A 2016 Advertising Age report found that pharmaceuticals have grown more in spending than any other ad category over the preceding four years, and USA Today reports that in 2016 commercial spending in the industry had exceeded $6 billion per year. The majority of that money went towards TV commercials, with Pfizer and other industry leaders buying slots during daytime soaps, primetime sitcoms, and network news alike.

The American Medical Association called for a ban on direct-to-consumer ads in 2015, which are only legal in the U.S. and New Zealand, as they “inflate demand for new and more expensive drugs” and “inevitably promote high-priced drugs.” This might be why I’ve never seen any ads for hormones or hormone blockers, or at least part of the reason. They’re not high-priced drugs. When I swing by Callen-Lorde every month to pick up my 100mg generic spironolactone and 2mg generic estradiol, I’m only dropping $16.06 and $17.81 into the respective pockets of Qualitest and BARR.

“Health care in this country is driven by profit,” Peter Meacher, Callen-Lorde’s Chief Medical Officer, told me. “[Hormones] are not expensive products compared to things like PrEP or Truvada, which cost $12,000 a year, or hepatitis C drugs, which cost $50-80,000a year. This is peanuts. While for an individual [the cost of hormones] can be a barrier to care, for drug manufacturers it’s not. It’s not a market they’re heavily promoting.”

I’ve managed to track down a handful of HRT ads on YouTube, but none of these commercials were created with a trans patient in mind. They target cis women who want to better manage hot flashes and other symptoms of menopause or cis men who want to up their naturally low testosterone levelsnever trans people who want to hormonally transition.

Take this ad for starring Patti LaBelle. Towards the end of the 30-second spot, LaBelle tells the viewer to “See your doctor and say ‘Yes!’ to HRT.” The camera then cuts to her belting out the hook to “New Attitude.” Iconic! But not made for me. I mean, sure, as a trans woman who loves to watch Patti LaBelle do stuff, yes, this ad was absolutely designed to meet my needs. But as a trans woman seeking any kind of medical information about HRT, it was not.

Every trans person I asked said that they’d never seen any commercial pharmaceutical imagery targeting people like them. Chloe*, an American-Canadian trans woman living in Toronto, found the hypothetical “hilarious”: “I can’t think of anything that you’d less need to market. [Marketing HRT to trans people] is like marketing water. Well, people do market water. It’d be like marketing the idea of not holding your breath until you pass out. Why would you? How would you profit? Like, no one needs to pitch me on HRT.”

Mattie, a musician from New York who performs under the name Ms. White, thought there was something “revolutionary” to the idea: “If I had seen something on TV like ‘Are you in the wrong body? Are you feeling weird about puberty? Discuss with your doctor about being trans!’, that would’ve totally affected me. I mean, it took me until I was 23 to come out. I probably would’ve come out earlier had I even known what a trans person was. I didn’t even think about it until I saw my friend go through it.”

While a problem unto itself, the lack of commercial imagery addressing trans people’s medical needs isn’t just limited to HRT. Trans people are rarely, if ever, depicted in any kind of medical imagery, commercial or otherwise, an erasure that reflects and serves to reinforce an already fraught relationship with the U.S. health care system writ large.

These days, there are a number of medical providers that offer hormone replacement therapy on the basis of informed consent, but the vast majority still do not. Trans people who don’t happen to live near Callen-Lorde, Apicha, the Mazzoni Center, Fenway Health, or a participating Planned Parenthood will likely encounter the same kind of transition gatekeeping that endocrinologist Harry Benjamin and sexologists John Money and Richard Green pioneered back in the 1960s.

his protocol, later formalized in 1979 as the Harry Benjamin International Dysphoria Association’s Standards of Care, required certain measures for an individual to proceed with medically transitioning, like an official “gender identity disorder” diagnosis and a one or two-year “real-life test” to see how “successfully” they could live and work in their gender before prescribing hormones.

“While the gatekeepers consistently argued that these methods were designed to protect the transsexual, the way they were executedreveals an underlying agenda,” Julia Serano writes in Whipping Girl. “The gatekeepers clearly sought tominimize the number of transsexuals who transitioned.” These Standards of Care have been updated time and again over the past four decades, but many providers still, to this day, base their decision to provide care on a number of fucked-up factors like passability, gender conformity, and, particularly when it comes to trans women, sexual desirability.

And she’s right: About one in 10 trans people are denied transition-related care, according to the National Center for Trans Equality’s 2015 survey on trans Americans, and that’s to say nothing of the harassment and violence trans people regularly experience at the hands of medical providers. “It’s made to be difficult because the world, in large part, doesn’t want trans people, specifically trans women, to exist.”

“Trans identity is like a game of telephone,” Jamie, a 30-year-old bartender and artist living in Brooklyn, told me. “We pass information and hope it doesn’t get too distorted.” Chloe, the American-Canadian dual citizen I mentioned earlier, considers this system of knowledge-sharing, both irl and online, to be vital to trans people’s continued existence: “A lot of living as a trans woman is getting by on folk wisdom. Folk wisdom is a really sacred, beautiful community resource. We also have to rely on it because we’re not supposed to exist, and there aren’t any other reliable sources of information”

Storytelling can cause such harm, but it’s also our primary means of survival.

*Some names have been changed at the interview subject’s request.