They call it the magic hour, even though it’s only 30 minutes. It’s that time in the night when people start picking up their phones. You can hear the room change. 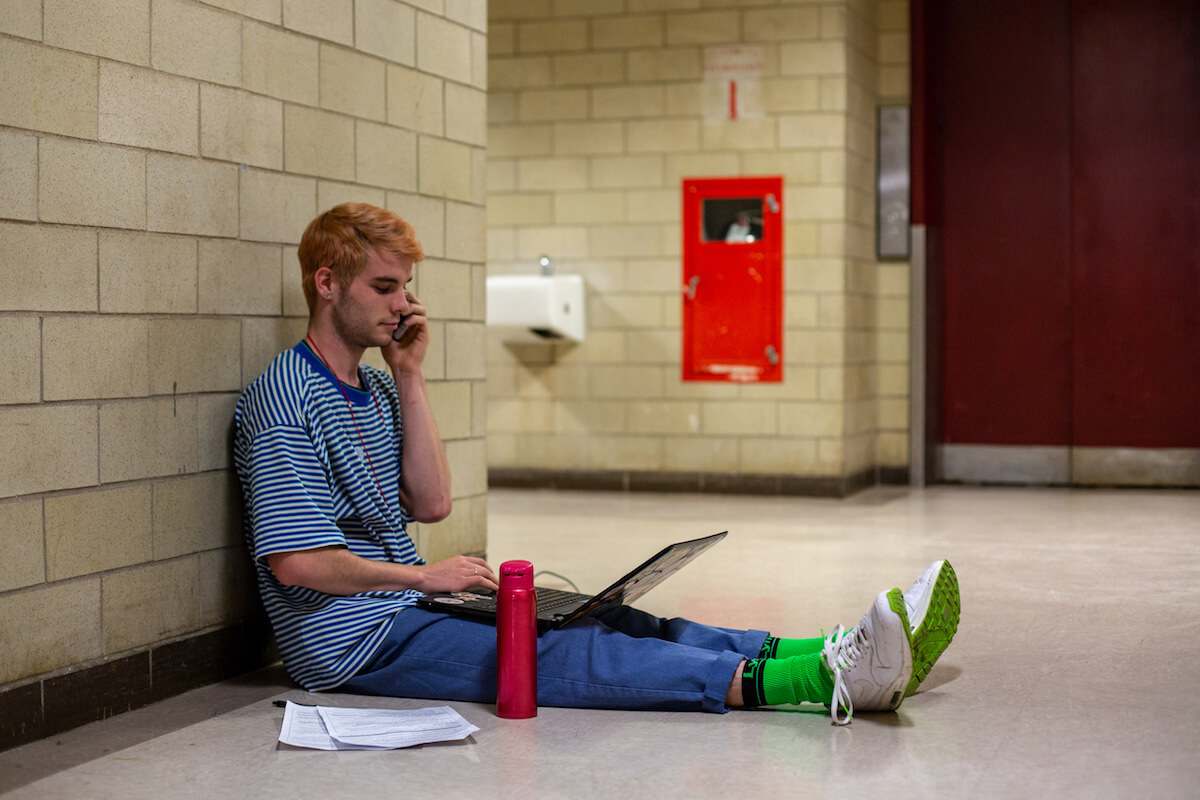 For many transgender people in the U.S., the week has been quiet and isolating hellstorm. On Sunday, The New York Times reported that Trump administration was aiming to legally define transgender out of existence. Calls to Trans LifeLine, the support hotline for trans people, quadrupled.

But in a sweltering room at the University of Massachusetts – Amherst where volunteers are phone banking to defeat the nation’s first statewide anti-trans ballot measure, the mood is almost joyous.

There are high-fives and ice cream. They aren’t just convincing voters to check “Yes” to keep non-discrimination protections. They are explaining what transgender is to many for the first time. Every voter who picks up the phone and doesn’t slam it down or say something transphobic is cause for celebration (tonight that’s 124 people). 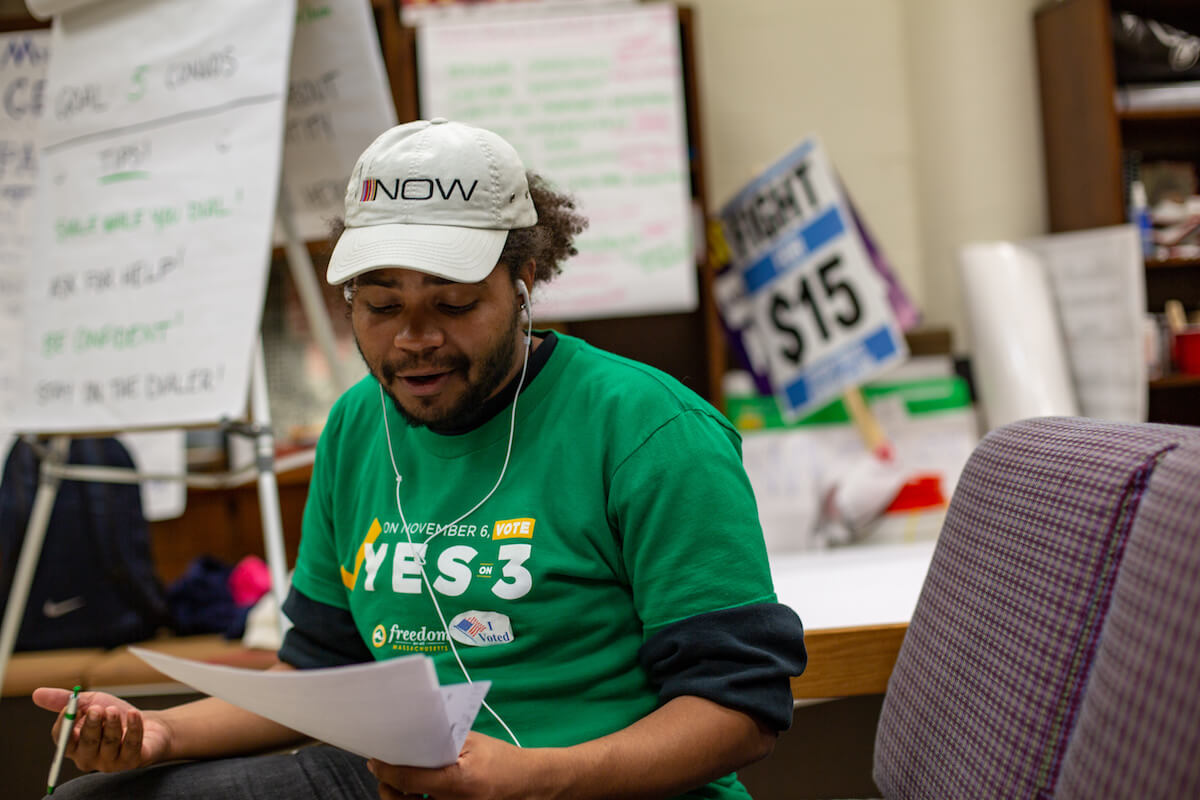 “You can’t run a campaign off despair,” says Carrie Katan, who has been leading the phone bank since September. “People at Yes on 3 are more focused on winning the election and everything else can come later.”

Their numbers have also quadrupled. They usually boast five to eight volunteers. Tonight, about 20 come through the door. There are so many that they spill into the hallway.

The crowd is noticeably young. From many corners of the room, callers explain that people they love (a brother, a best friend, several family members) are trans.

Tom Gregg, a junior at UMass, is among them. He gave up a Thursday night with his transgender friends in mind. He signed on for six more shifts before leaving.

“I put myself in the future, and I envisioned that the vote was ‘no,’ and I felt awful for not doing anything,” he said.

Xiaoping Yu, a gay student at Amherst High School, said he too had spent the last two months volunteering, in part to support his trans friends.

“It’s very important to me that the state protects their rights,” Yu said. “I saw this ballot question, and I was very outraged. We’re in Massachusetts.” 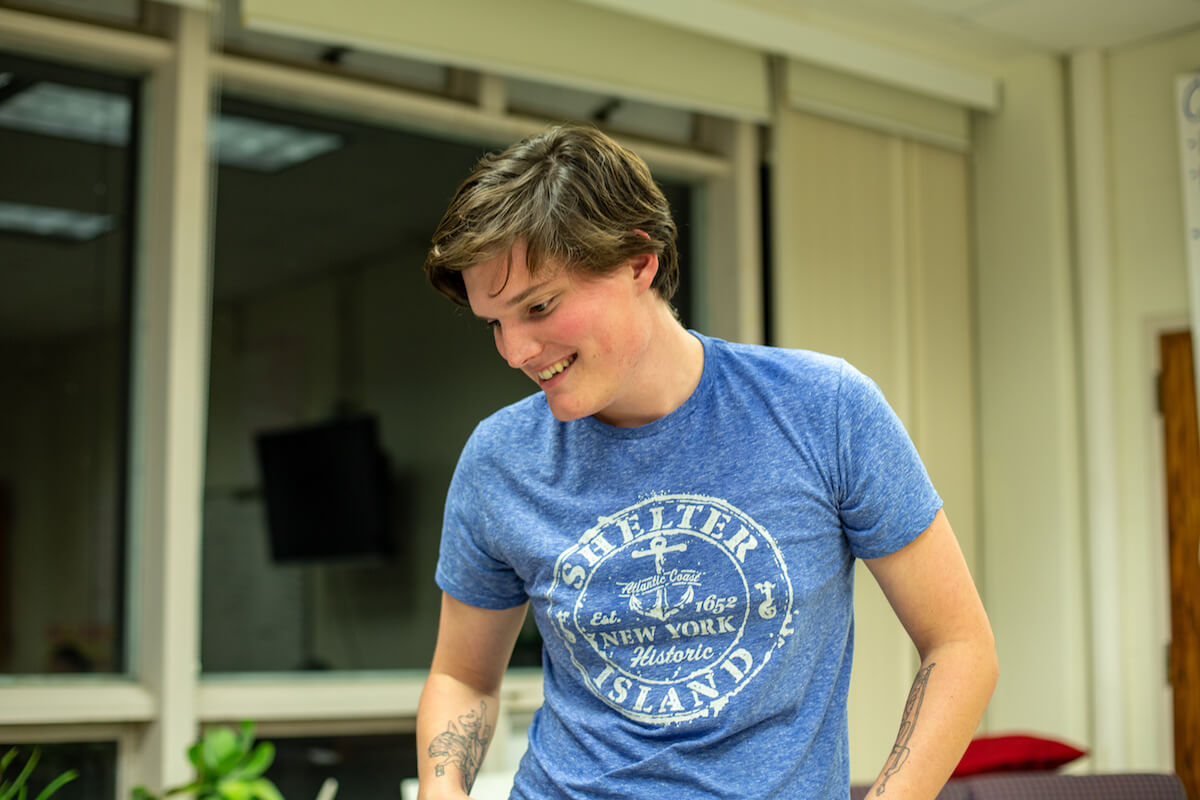 Massachusetts has proven challenging at points. Yu reports in that in Holyoke, which borders progressive Northampton, half of the voters he canvassed planned to vote no, didn’t understand what the campaign was about or said they hated trans people.

But those kinds of comments don’t carry the same weight here that they do in the outside world, whether it’s because the campaign is bolstered by trans leadership or because it refuses to be derailed in the home stretch.

At the phone bank, one volunteer reports getting “a really bad call.” The person on the other line says, “I got grandkids. I don’t want them in the bathroom.”

From the outside, the comment seems devastating, this week especially. But it lands softly. The campaign is moving forward with or without that voter. Katan doesn’t even blink.

“In that case, you can always just hang up,” she says. Some people are never going to move.

Another volunteer sits on a couch for 15 minutes, failing to catch a single person on the phone. Finally, a response, only it’s a wrong number.

“This guy was like, ‘You’re the third person today to call me MaryAnn,’” the volunteer says, laughing. 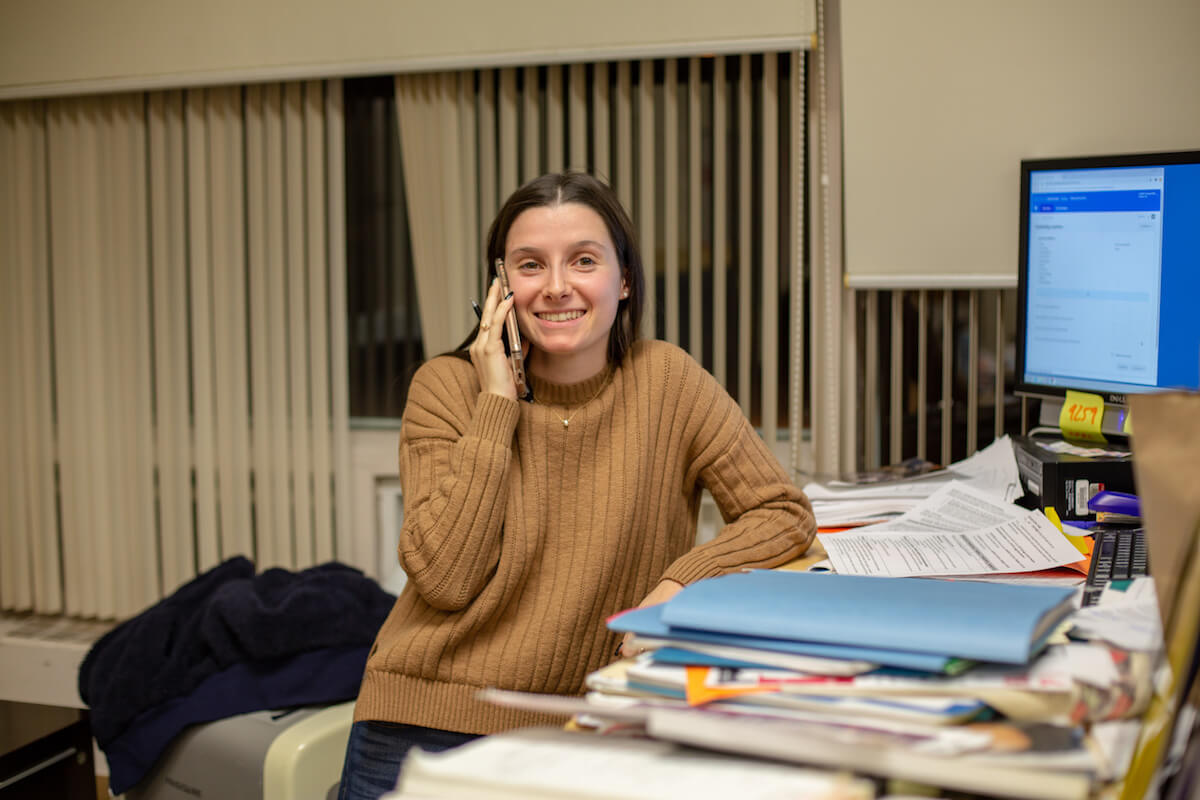 At the end of the night, paid campaign staff antagonize volunteers into signing up for more shifts. Everyone gets a pint of Ben & Jerry’s ice cream.

Outside, the temperature is dropping. It will be freezing tonight in Amherst. Trans people across the country will wake up to an uncertain future. But from here, 124 people just had conversations about trans equality. And that’s something.