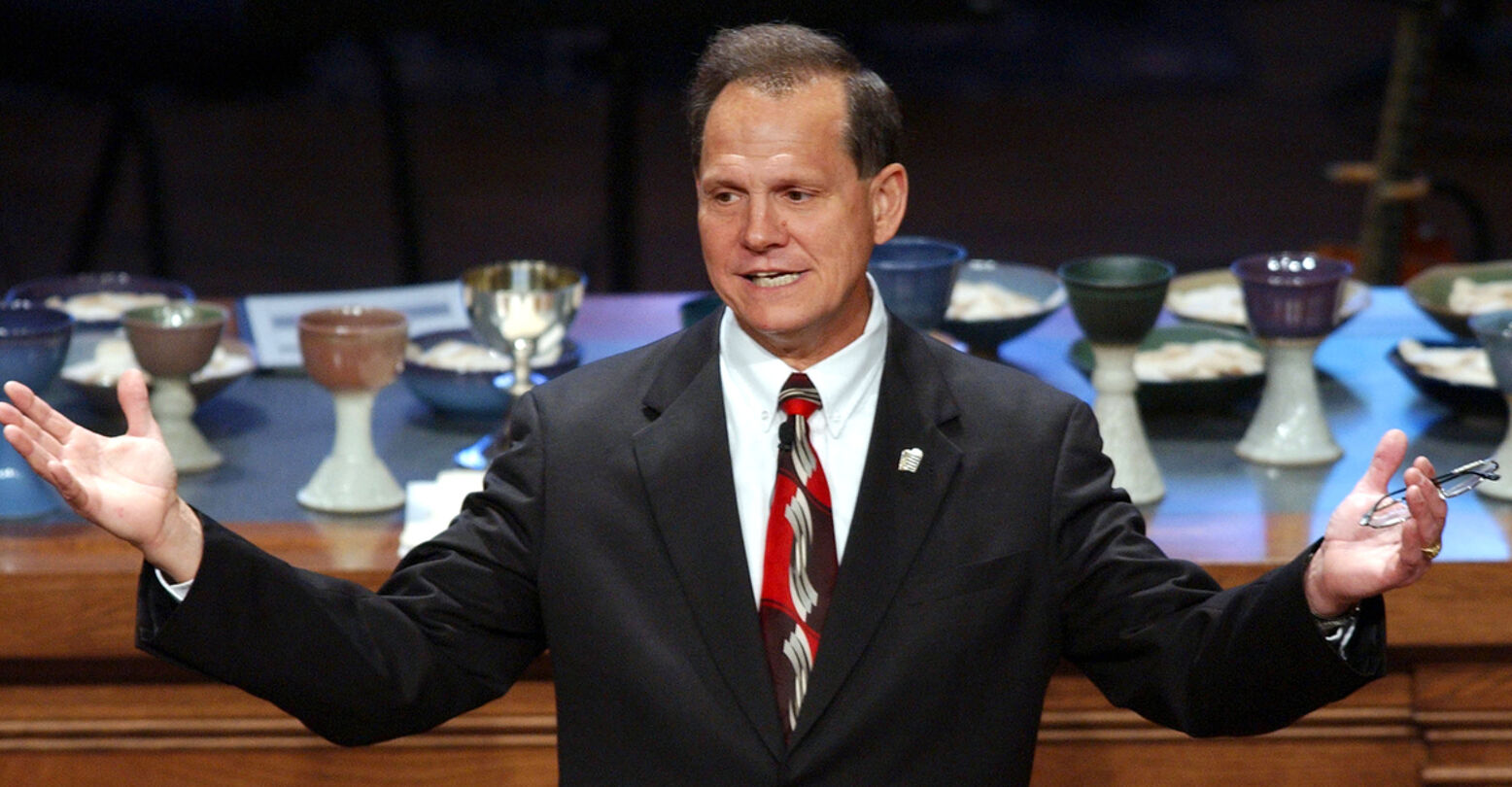 The 57-year-old isn’t the only woman who claims that Moore engaged in predatory behavior when they were underage and couldn’t legally consent to sexual activity. The first time Wendy Miller met Moore, she was just 14 years old. He waited two years to ask her out, but Miller’s mother forbid the two from seeing each other.

Each of the women interviewed by the Post claims that they found his attention “flattering at the time” but came to see the experience as “troubling [when] they got older.”

Debbie Wesson Gibson says that Moore asked her out when she was a student in high school, after giving a lecture to her civics class. She alleges that the conservative didn’t go further than a kiss during the times when they were alone. After asking out 18-year-old Gloria Thacker Deason, she claims Moore would ply her with Mateus Rosé wine. At the time, the drinking age in Alabama was 19.

Moore, who is running for Jeff Sessions’ vacated Senate seat, has patently denied the allegations, referring to them as a political ploy and a plot by the media.

“These allegations are completely false and are a desperate political attack by the National Democrat Party and the Washington Post on this campaign,” the 70-year-old claimed in a statement. He referred to the numerous allegations as “garbage” and “the very definition of fake news.”

His accusers say that the reason they waited so long to come forward is that they knew Moore would attempt to discredit their stories.

Corfman tells the Post that she’s “not an angel.” She has been divorced three times and struggled with personal debt, although Corfman dismisses any suggestion that her allegations are politically motivated. A registered Republican, she has voted for the GOP presidential candidate in every election since 2008 and cast a ballot for Donald Trump in last year’s race.

But in addition to poor timing, these claims could be the straw that breaks his campaign. Moore has held a consistent lead in the special elections, but Republican leaders are calling on him to drop out of the race.

“If these allegations are true, he must step aside,” Senate majority leader Mitch McConnell said in a statement.

Voting will take place in the Alabama Senate election on Dec. 12, 2017.