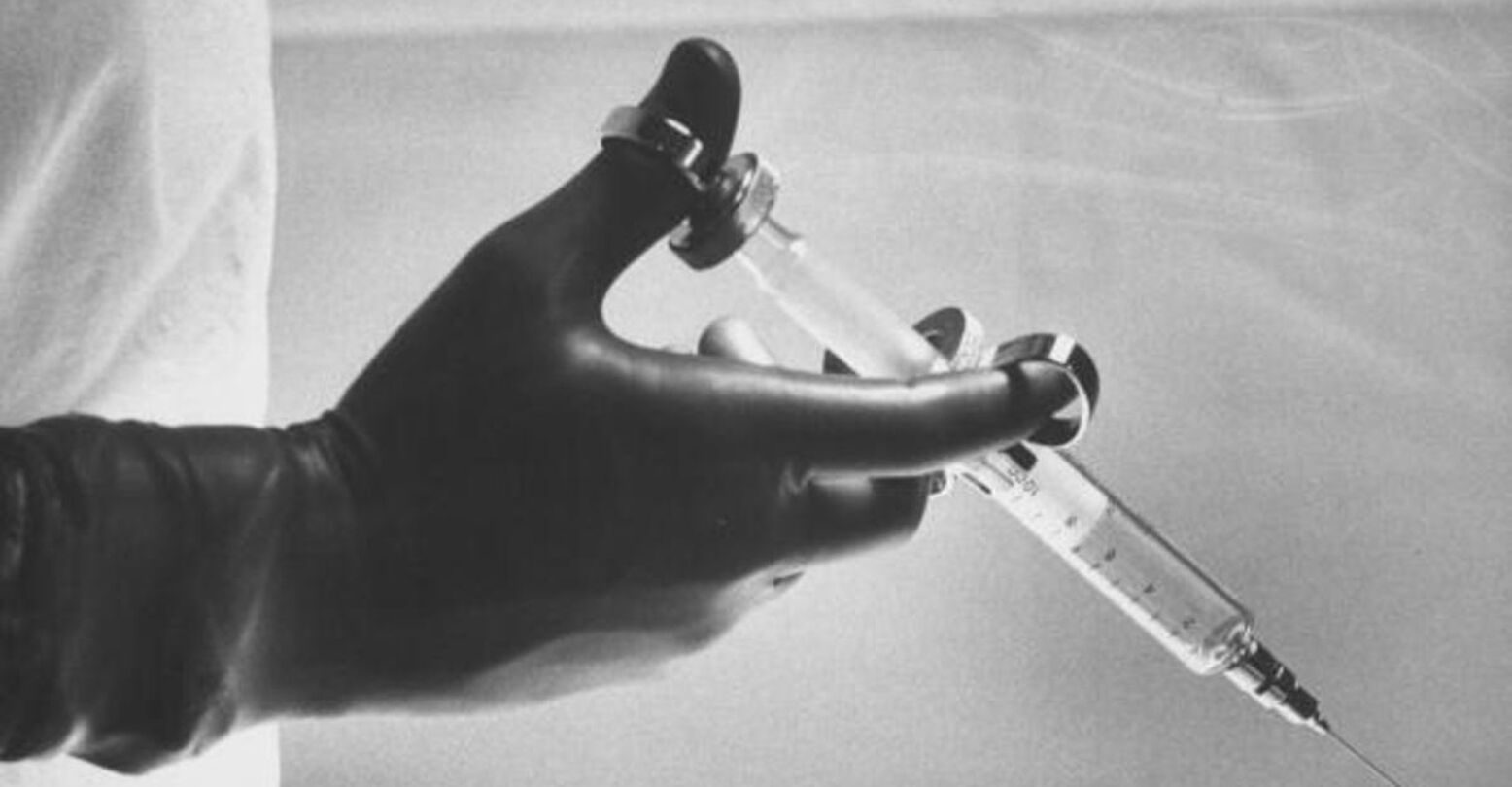 At least 17 LGBTQ people claim to have been subjected to electroshock therapy and other forms of ex-gay torture as part of a Chinese program designed to “change” their orientation.

A new report from Human Rights Watch details the extreme brutality of conversion therapy in the Asian state. Although the discredited practice is effectively banned in China, the advocacy group claims that it remains widespread. Same-sex activity has been legal since 1991, and Chinese Society of Psychiatry declassified homosexuality as a mental illness in 2001.

But stigma persists: 57 percent of respondents to a 2013 Pew Research Survey claimed that LGBTQ people should not be accepted in Chinese society.

Many of the queer and transgender people who spoke anonymously with Human Rights Watch felt pressured into conversion therapy by family members. Xu Zhen, who used a pseudonym, claimed her father told her that he wouldn’t be able to face their relatives if his daughter continued being a lesbian. He threatened to take his own life as he begged her to seek treatment, weeping on his knees.

“I mean, at that point, what else could I do?” Xu Zhen told HRW. “I didn’t really have any other options.”

The horrors to which patients are subjected in Chinese conversion therapy centers are like scenes from dystopian science-fiction. Often housed in public hospitals operated by the state, LGBTQ people are harassed and abused by doctors, who call them “dirty,” “diseased,” “sick,” and “abnormal.” Zhang’s counselor told her that homosexuals are “promiscuous and licentious.”

“If you don’t change that about yourself, you will get sick and you will die from AIDS,” Zhang remembers being told. “You will never have a happy family. Have you ever considered your parents’ happiness?”

One interviewee was forced to submit to electroshock therapy during their aversion treatment.

“I was asked to sit down on a chair, with my hands both tied to the chair arms with leather strips,” the anonymous respondent claimed. “Then the nurse and the doctor attached pads to both of my wrists and my stomach and my temples. A few minutes later, they switched on the electric current. My wrists and arms felt numbmy head, too. But the most painful part was my stomach.”

Many of the LGBTQ people included in the Human Rights Watch report said that they couldn’t escape because the hospitals would lock them in their rooms, effectively holding them prisoner. They would be released, however, when the techniques didn’t work or their families could no longer afford the exorbitant cost of conversion therapy.

The advocacy group’s Boris Dittrich says that ex-gay torture, although proven to be totally ineffective, is a major industry in China. These treatments frequently cost families as much as $4,500.

Advocacy groups have called upon the Asian state to end the brutish practice.

“Instituting electric shocks or any other type of conversion therapy is barbaric and harmful to those exposed to it,” added Maria Sjodin, deputy executive director at OutRight International, in a statement. “The Chinese authorities need to stop this from happening and prosecute the doctors, pseudo-scientists, and others that are promoting it.”

The nation of 1.3 billion people has begun taking action against conversion therapy in recent years.

In July, a court in the Henan province issued a groundbreaking ruling in favor of a gay man who sued a city psychiatric hospital for the treatment he experienced in their anti-LGBTQ center. The program included forced injections and medication. He was confined in the mental ward for 19 days, after being committed by his wife and family members two years ago. The former patient would receive $750 as reparations.

Although conversion therapy has been condemned by the United Nations and every leading medical association in the U.S., just a handful of countries have outlawed it. Malta became the first country in Europe to ban conversion therapy last year, and the practice remains legal in 41 U.S. states.