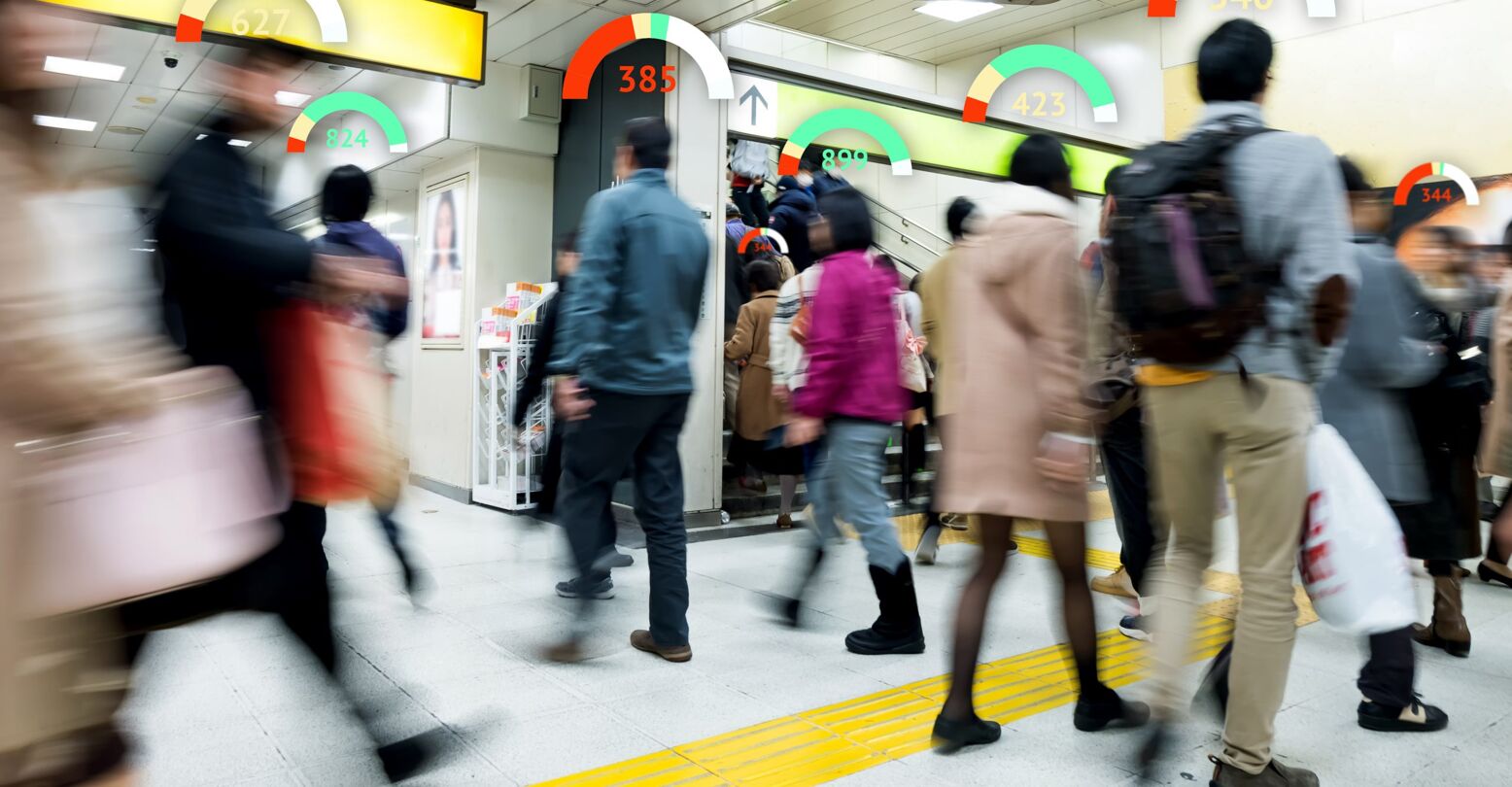 A report has come out examining racial bias in the housing market. It was conducted by The Markup and distributed by the Associated Press, and (surprising no one) it found that people of color are much more likely to be denied mortgages than their white counterparts in spite of similar financial backgrounds. But the reasons are not clear-cut, and this is likely on purpose.

Looking at national averages, here is what the research concluded: “Holding 17 different factors steady in a complex statistical analysis of more than 2 million conventional mortgage applications for home purchases reported to the government, we found that, in comparison to similar white applicants, lenders were:

The question becomes how banks are able to get away with discriminatory practices. Banker associations themselves actually illuminate this in their critique of the report. They claim the report lacks data because it does not include credit scores. The problem is that the Consumer Financial Protection Bureau keeps credit scores private and inaccessible, largely due to lobbying by bankers.

The mortgage industry is largely subject to the Fair Isaac Corporation’s (FICO) score, which was created in 1956—twenty years before the Equal Credit Opportunity Act—The Root explains. FICO ignores many aspects of payment history in comparison to newer models. It does not count on-time payments for utilities and medical bills, but it will decrease the score if those bills go to collections. More importantly, FICO ignores rental payments, but it does account for mortgage payments. Because White families are already statistically more likely to own their homes than Black families, the system becomes rigged in their favor.

In addition to credit scores, many mortgage lenders take into account an applicant’s financial assets or “reserves.” Because of intergenerational wealth that was historically denied to people of color, white families are once again at an advantage.

Freddie Mac and Fannie Mae collectively own half of all mortgages in the US. However, despite petitions from advocates and even Congress dating back to 2014, they have not made any changes to the lending model.

Suggested solutions to the problem range from including all payment history in credit scores to making the algorithms more transparent to (we can but dream!) eliminating the scores entirely. Until such changes are made, the data is clear that credit scores are far from neutral calculations. They inherently benefit Whites, who are inevitably incentivized to keep the current system right where it is.