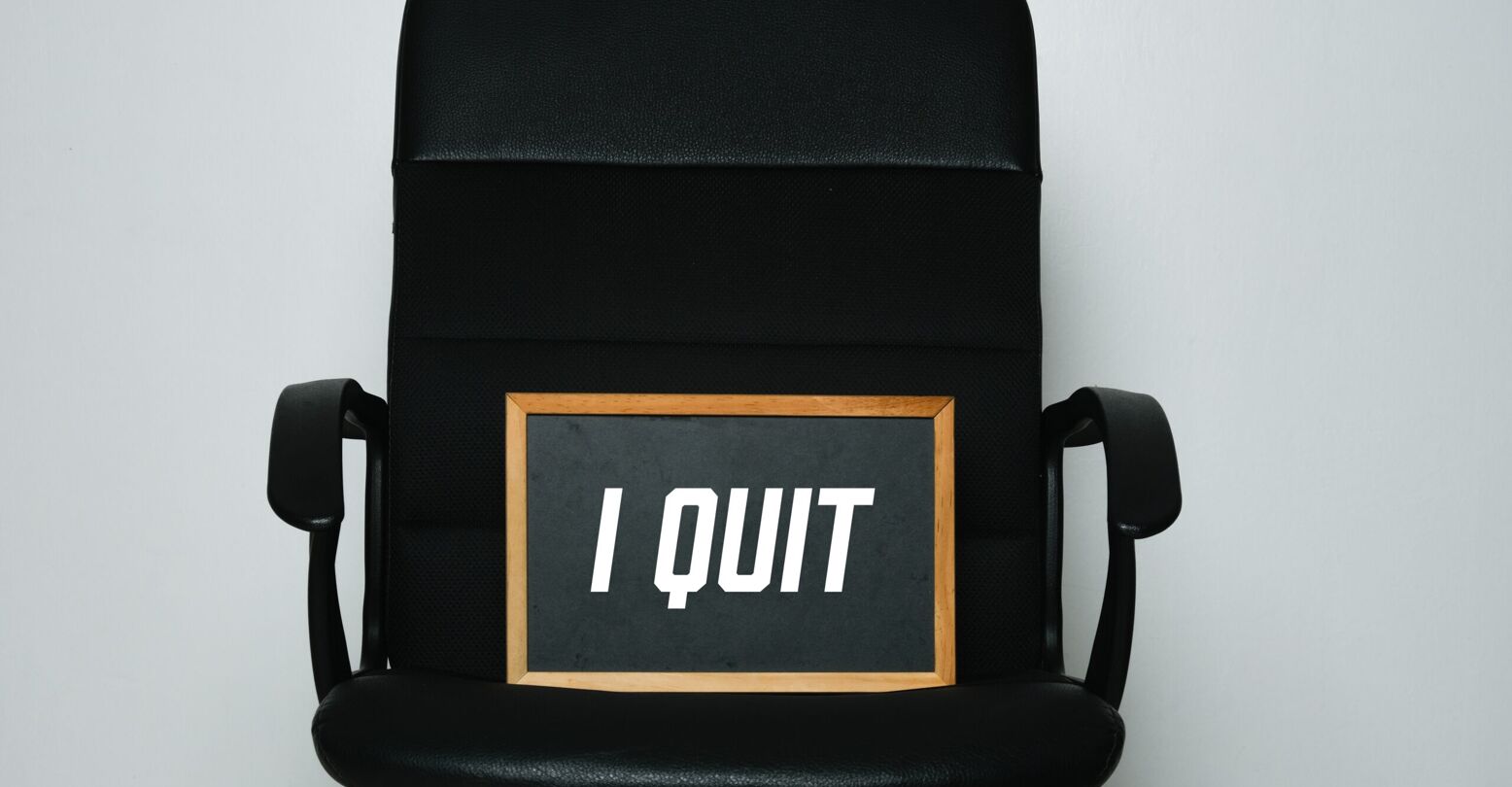 In February, Governor Greg Abbott issued a directive that the parents of transgender children must be investigated for child abuse. For many of the child welfare workers responsible for carrying out those investigations, the directive is a dealbreaker, and they’re leaving their jobs en masse.

More than half a dozen child abuse investigators have quit their positions or are actively job-hunting, reports the Texas Tribune.

One of those investigators is Morgan Davis, a transgender man working in the Travis County office of the Texas Department of Family and Protective Services. When he was first assigned a case investigating a family with a trans child, he tried to look on the bright side.

“If somebody was going to do it, I’m glad it was me,” Davis said.

But a meeting with the family’s lawyer changed his perspective.

“She said, ‘I know your intentions are good. But by walking in that door, as a representative for the state, you are saying in a sense that you condone this, that you agree with it,’” Davis said. “It hit me like a thunderbolt. It’s true,” he continued. “By me being there, for even a split second, a child could think they’ve done something wrong.”

Davis resigned shortly after, and since the directive went into effect, each member of his four-person unit has also submitted their resignation.

The order poses an ethical dilemma for child welfare workers, who are losing faith in the morality of the DFPS as a whole under these circumstances.

“We already have such a high level of responsibility that our ethics can’t be called into question,” said an anonymous senior-level supervisor who is still employed by the DFPS. “We have the ability to remove people’s children. We have to be able to pass muster at every level. [This] has dramatically affected the trust that I have in this department as a whole.”

But leaving the agency isn’t a perfect solution either. DFPS supervisor Randa Mulanax resigned after the directive was announced, but not without considering the impact it would have on her other cases.

“I understood that things were going to get worse with me leaving,” Mulanax said. “I’m leaving cases behind that have been reassigned two or three times and bounced around from supervisor to supervisor. But do I trade in my ethics and my morality?”

Mulanax recently testified against the directive, leading a judge to place a statewide injunction on the order until a full trial can be held in July. So the investigations are on pause — for now.

In the meantime, some remaining employees are showing their support for trans families, wearing clothes with supportive slogans to work, decorating their offices with rainbows, and signing an amicus brief against the directive.

But the DFPS is already suffering, and supervisors are nervous for what these losses mean for the future of children in Texas.

“They’re letting so many years of experience walk out that door,” said a senior-level supervisor. “And the ones who will leave are the ones who stand their ground and do the right thing. Once all those good staff leave, who will be left?”

​​“Things are already slipping through the cracks,” said another supervisor. “We will see investigations that get closed where intervention could have occurred. … And children will die in Texas.”