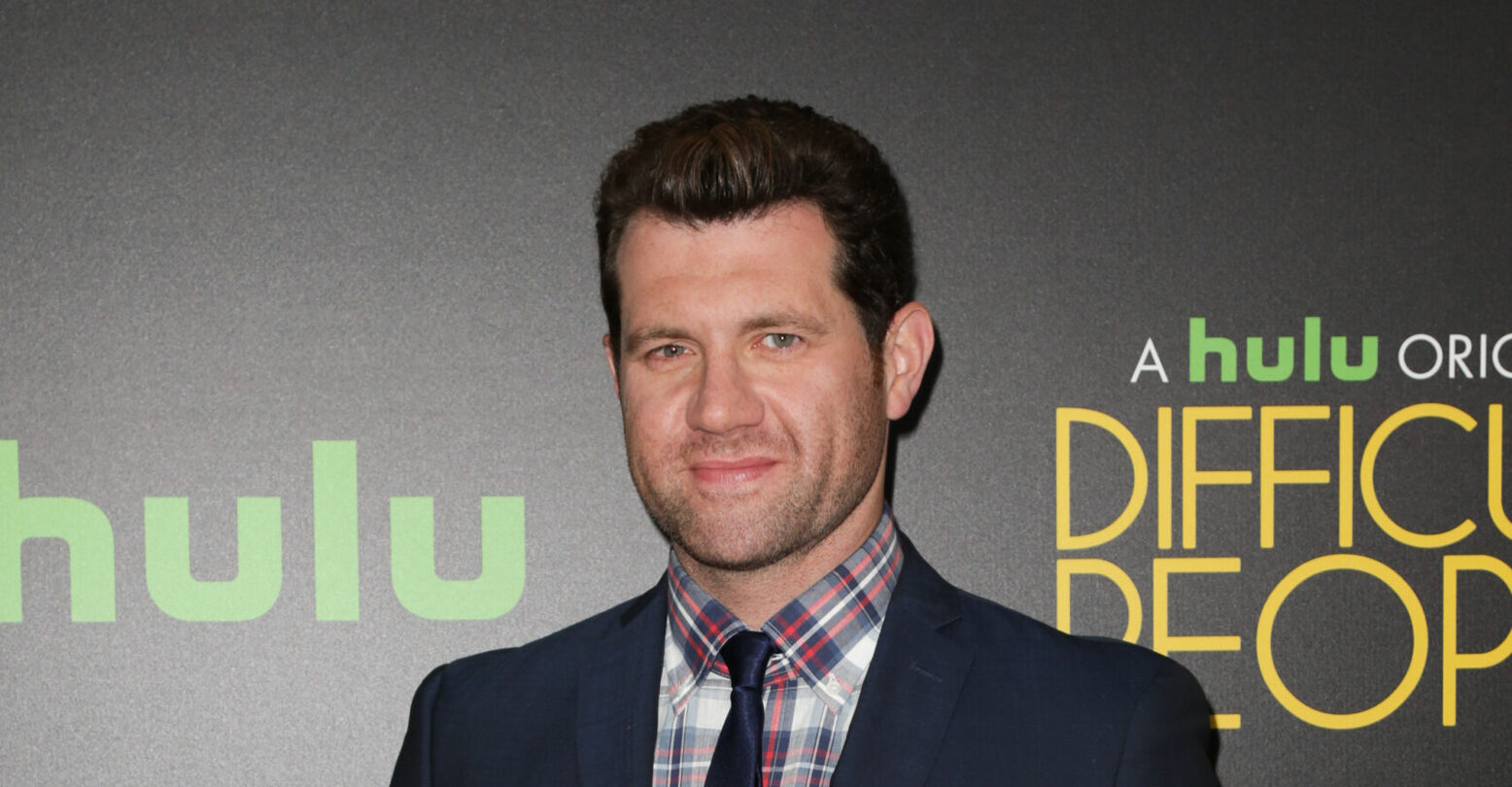 The film industry is getting queerer by the minute and Universal Pictures’ Bros is the latest addition. Written by gay comedian and actor Billy Eichner, the gay romcom focuses on two men with commitment issues who clumsily find their way to loving each other.

BROS. A ROMANTIC COMEDY UNLIKE ANY YOU’VE EVER SEEN.

Starring Ts Madison, Guillermo Diaz, Luke MacFarlane, Bowen Yang, and drag superstar Symone, the movie marks a milestone for LGBTQ representation in the film industry, as the first queer romcom by a major studio with a main queer and trans cast.

The Bros trailer is on the heels of Fire Island, premiering on June 3, 2022 and created by and starring comedian Joel Kim Booster. It also stars Margeret Cho, Bowen Yang, Matt Rogers, and Conrad Ricamora, and centers a queer Asian experience on New York’s gay island playground.

Eichner is the creator and host of Billy on the Street and has appeared in numerous shows, including Difficult People, Parks and Recreation, The Lion King, American Horror Story and now his own film Bros.

And judging from the reactions to the steamy trailer, people are ready for the release of Bros on September 30, 2022.

I think the trailer is very cute!! pic.twitter.com/G7jDKcEbOX

i’m watching this movie solely for the scene where the lgbtqs are arguing at the table https://t.co/Eus5KX1HRH

this is already my favorite movie https://t.co/ICCDbYlUgF