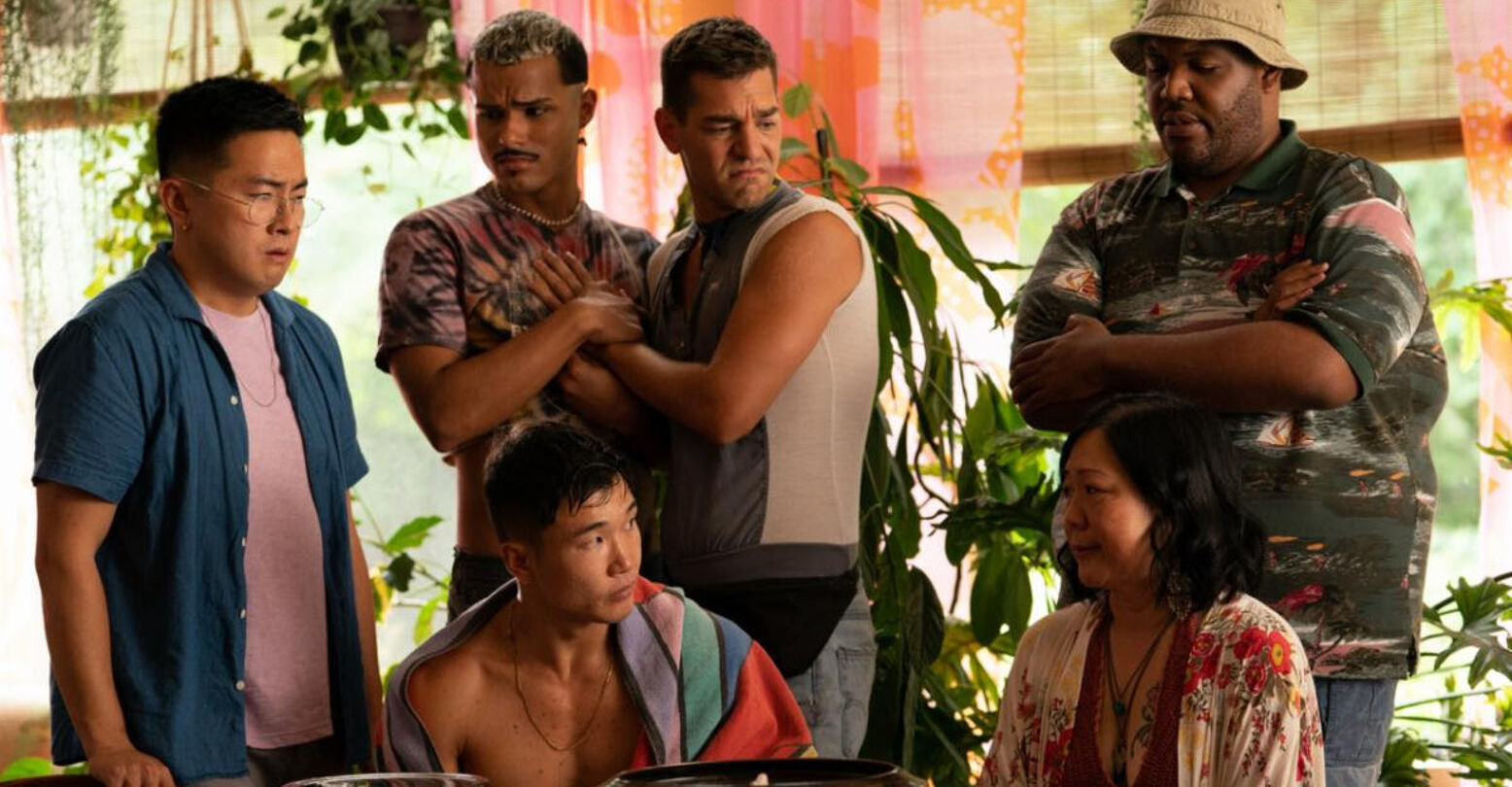 I always felt that there is nothing as fulfilling as a romantic comedy. Having a bad day? Rom-com. Too tired to function but too early to sleep? Rom-com. Can’t choose what movie to watch? Rom-com. It’s a truly sensational phenomenon. Unfortunately, we don’t get nearly enough gay rom-coms but in recent years, creators have been diversifying the genre to include more queer stories and tell their own stories.

Creators such as the iconic Bowen Yang and Joel Kim Booster who have collaborated on an upcoming, hotly-anticipated “Pride and Prejudice” adaptation called Fire Island.

The film’s premise is based on two queer Asian men looking for love in the wild atmosphere of Fire Island which is considered a sort of gay mecca. If you’re cis and white, that is. While the film will no doubt be absolutely hilarious as Booster and Yang have been gaining lots of notoriety in recent years for their work in comedy writing, it’s also expected to serve as social commentary on modern cis gay culture and Booster will not be pulling any punches.

Booster explained that his love of the silver fork comedies of Jane Austen would serve as the inspiration for the film. In a first look feature with Vanity Fair, Booster elaborated on his revelation:

“Jane Austen’s observations about the way people are awful to each other without being awful to each other—I was like, Oh, my God. This is shade. This is what gay men do all the time.” Booster also uses the film to speak on racist, classist white men who fetishize Asian men. Through the first look, it’s clear that Fire Island the place is a metonymy for Western gay culture with these racist white men dominating the island. Booster told VF, “don’t let them win. Just because there are shitty people who want to take ownership of [the island] doesn’t mean that they actually own it.”

Fire Island will be premiering on Hulu on June 3rd, and we can’t wait.